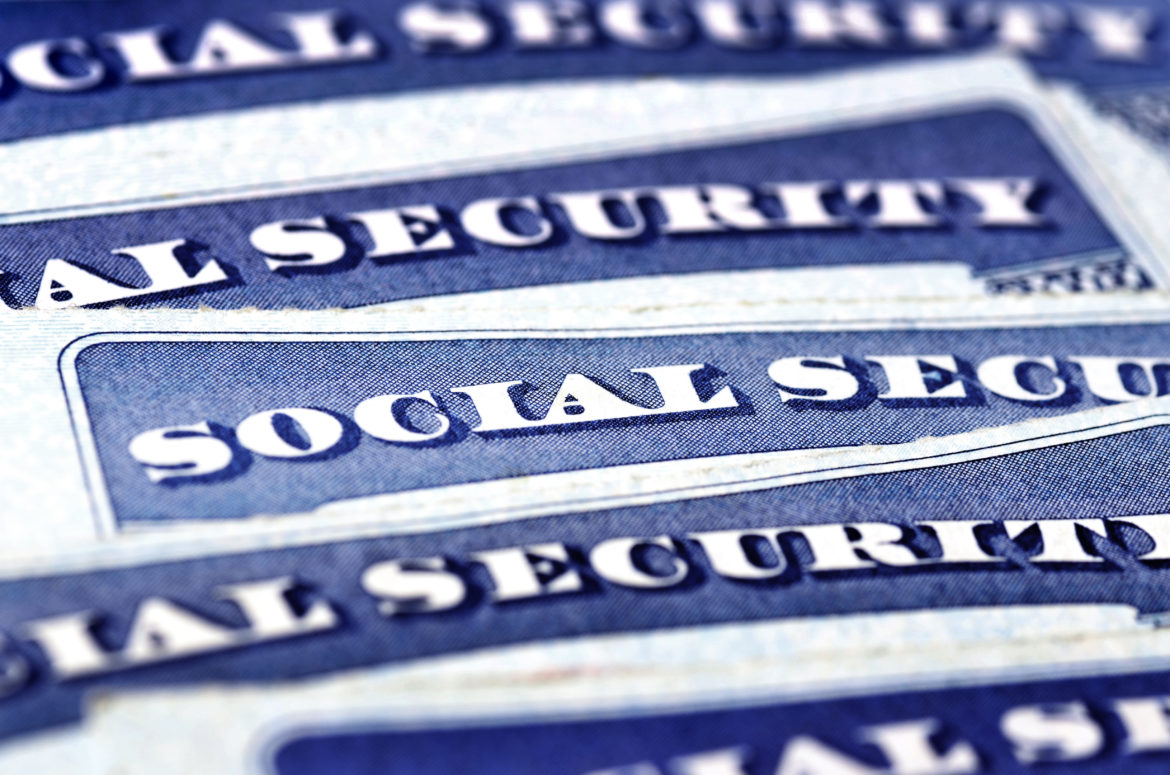 The FCC’s two Republican commissioners have volunteered to overturn new agency regulations requiring public broadcasters to start disclosing personal information about their board members and officers.

Signaling a policy change that many public broadcasters would welcome from the FCC, Commissioners Ajit Pai and Michael O’Rielly objected to a Wednesday decision by the Media Bureau to reject pending petitions to reconsider the rules, which were to kick in later this year.

The regulations require public broadcasters to provide sensitive personal data on their leadership. Dozens of public broadcast licensees from across the U.S. had asked the FCC to reconsider how the rules would affect their ability to recruit and retain board members. With the Media Bureau pressing ahead to conclude the rule-making as Democrats prepared to cede control, Pai and O’Rielly asserted themselves as the ascendant majority.

Adopted by the agency last January, the rules require public radio and TV station licensees to report personal data and identify the race, ethnicity and gender of station board members and officers in documents filed with the FCC.

“There’s no question we will be filing, asking the new FCC to review this order,” said Todd Gray, an attorney representing a coalition of 64 public broadcast licensees — including Ohio State University and the Regents of the University of California — in petitions for reconsideration that the Media Bureau dismissed.

“The (FCC) staff’s order is cynical and extremely dishonest,” he added, and “clearly intended to go behind the back of what the chairman’s office and bureau perceived” as the commission’s goals under the new administration.

The new information would enable the commission to improve the accuracy of its data about how many women and people of color have ownership or other interests in broadcast stations, according to the FCC. Its officials have said they will protect the confidentiality of the personal information. Public broadcasters petitioned the commission to consider how their board members — who serve as volunteers, not for financial compensation — will react to requests to provide their personal data.

In four formal petitions seeking reconsideration of the new regulations last May, public broadcasters alleged that the FCC had dismissed their concerns that the new rules could make it harder for them to attract and retain board members.

The four petitions represented dozens of public broadcasting licensees across the U.S., including the State University of New York and the American Public Media. Comments supporting their petitions were filed jointly by America’s Public Television Stations, CPB, NPR and PBS.

“We deny the petitions for reconsideration because they repeat arguments that the commission (has already) fully considered and rejected,” the Media Bureau decision said.

But in their joint statement issued later that day, Pai and O’Rielly said the FCC’s proposed reporting requirement for public broadcasters “no longer enjoys the support of a majority of the commissioners.”

“The good news is that today’s decision need not be the final word,” said Pai and O’Rielly in the Wednesday statement, referring to the Media Bureau’s ruling.

When the commission adopted the new reporting regs in January 2016, all five of the agency’s commissioners — led by the agency’s three Democrats — voted in favor of at least parts of the rules. Pai and O’Rielly both expressed concerns about how the rules would affect public broadcasting, and Pai dissented in part to the rule.

After Jan. 20 this year, when President-elect Donald Trump’s administration officially begins, Pai and O’Rielly are expected to be in the FCC’s majority.

“We encourage public broadcasters to file an application for review so that the newly constituted commission will have an opportunity to revisit this matter,” Pai and O’Rielly said. “It is pointless to require board members of [noncommercial educational] stations to report sensitive personal information (like the last four digits of individual Social Security numbers) to the commission and will only serve to discourage these volunteers from serving their communities. This is why public broadcasters from at least two-thirds of the states have sought relief from the commission. We hope that we will be in a position to respond to their call soon.”

APTS also plans to file for review of the FCC ruling. In a news release, President Patrick Butler said: “The public owns our stations, which operate as licensees of communities, states, universities or school districts. Those who serve on public television station boards are unpaid volunteers. Requiring them to provide sensitive personal information to the Commission is a pointless exercise that advances no identifiable public interest.”

If the FCC rule is not blocked or modified to exclude public broadcasters, the first station ownership reports to fall under the new reporting requirements would have been due in December.