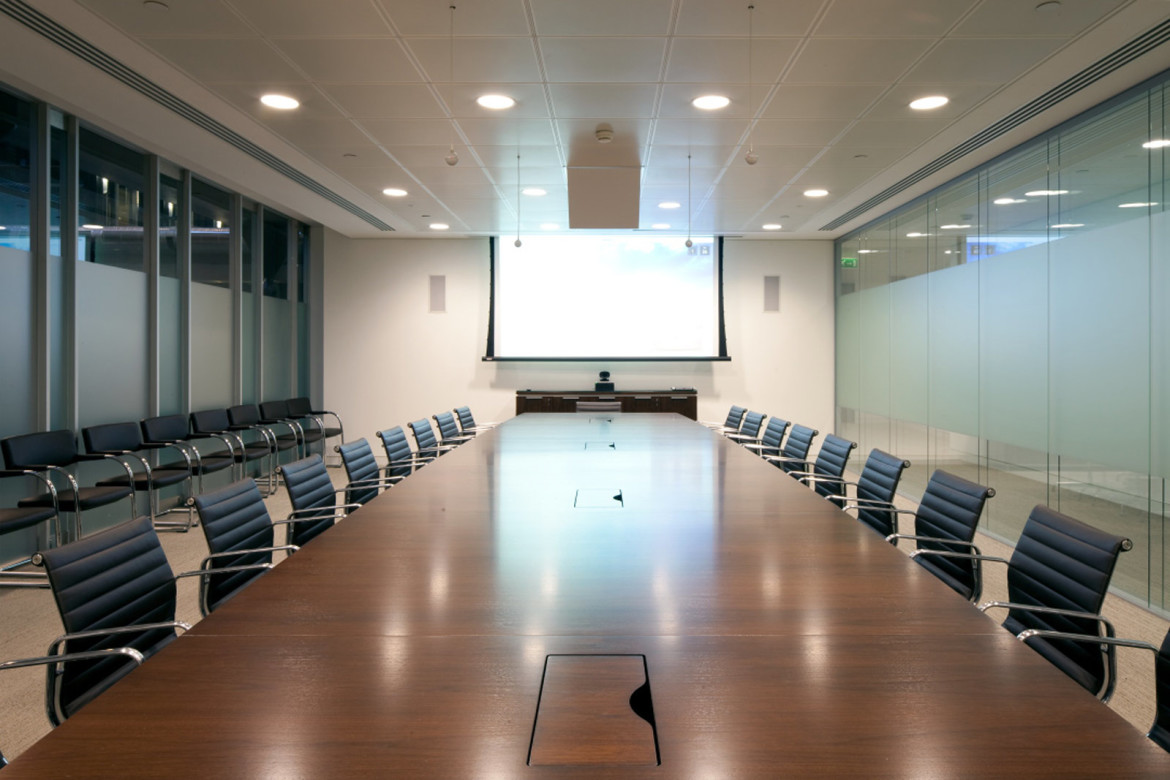 Public broadcasters are considering their options for reversing new FCC rules that they fear might discourage potential station board members from serving.

In a Jan. 8 vote, FCC commissioners approved rules requiring both commercial and noncommercial broadcasters to submit additional information about station officers and directors. Starting in December 2017, broadcasters will have to provide addresses, dates of birth and the last four digits of Social Security numbers for these station leaders. The commission says the information will help it identify attributable interests in stations and track diversity of station ownership.

Public broadcasters have opposed the change since the FCC first proposed it in 2009. Commercial broadcasters were previous supplying some personal information for station principals, though not Social Security information. Noncommercial stations were exempt.

“This is the nightmare we have been fighting against for years,” said Craig Beeby, University Station Alliance executive director, in a letter to the organization’s affiliate stations, which are university licensees.

Public broadcasters have argued that the rules should not apply to them because noncommercial board members, unlike commercial owners, are often appointed or volunteers, and board members do not have a financial stake in the station. They contend that board members may choose not to serve rather than supply personal information.

“Our primary point to the Commission was that you simply can’t prescribe to noncommercial stations the same ownership requirements that you do for commercial,” said Mike Riksen, NPR v.p. for policy and representation.

In comments filed in March 2015, NPR, CPB, PBS and the Association of Public Television Stations argued that the proposal would harm the FCC’s mission of increasing ownership diversity by “compromis[ing] the integrity of the data,” because board positions are not the same as commercial ownership positions. They also cited government data breaches as a reason that board members may be reluctant to provide personal information.

The requirement “will only serve to detract from the utility of the commercial ownership data collected, make any policies based on such data flawed, and unnecessarily discourage individuals from serving on the boards of public broadcasting stations,” the comment concluded.

In another comment filed in March 2015, 70 public TV and radio stations also opposed the proposal.

“We’re in the study period,” Beeby said. “We’re trying to determine how best to address this because how we’ve addressed it for the past seven years ultimately was not successful.”

Riksen said statements by two FCC commissioners may offer hope that the FCC could alter the ruling. Commissioner O’Rielly, who approved in part and concurred in part, wrote that he had “reservations” about the new reporting requirements for NCE stations and questioned whether NCE boards should be considered license owners.

Commissioner Pai, who approved in part and dissented in part, wrote that he found most of the specific decisions “reasonable” but condemned the new NCE rules, writing: “On this question, I would give more credence to those public broadcasters across the country who run the day-to-day operations of their stations than those of us here in Washington, DC. And I would have the FCC bestow upon those volunteering their time to NCE stations across our country not the burden of unnecessary regulations, but our gratitude.”

In the meantime, Beeby recommends that stations contact their FCC legal counsel for advice on how the new rules might affect them.

Correction:  An earlier version of this post misreported details of the FCC vote to adopt the regulations. All five commissioners voted in favor of at least parts of the rules; the vote was not 3-2. Commissioner Pai dissented in part to the rules requiring public stations to report personal information on their board members and Commissioner O’Rielly expressed concerns about applying the rules to public broadcasting.