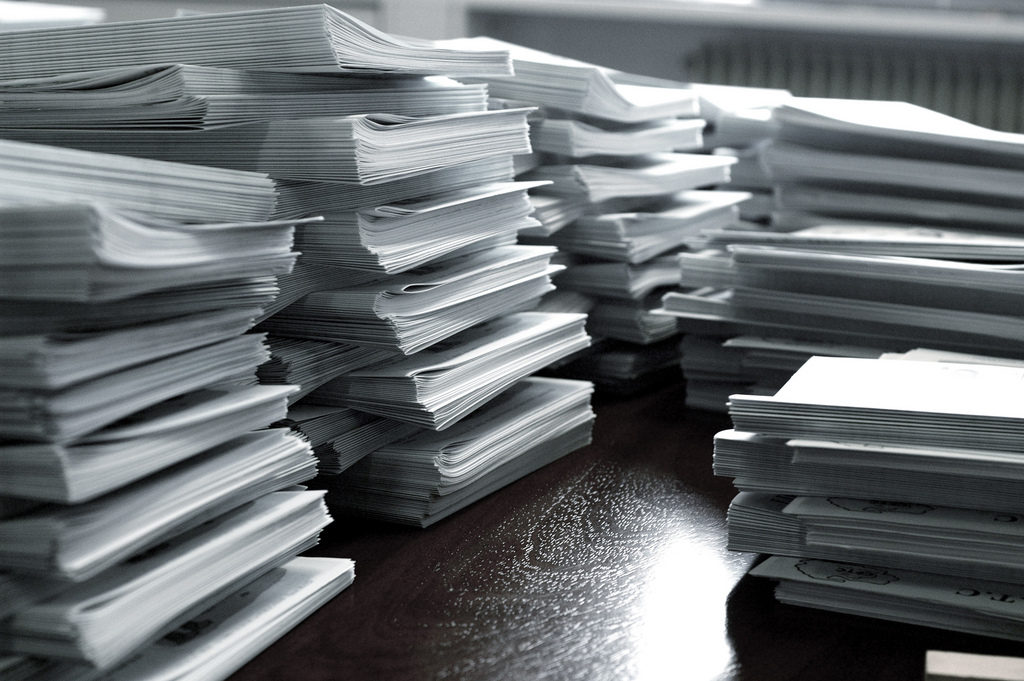 The rules announced Thursday require commercial radio stations in the top 50 Nielsen Audio markets with five or more full-time employees to add their public and political files to the FCC’s online database. Noncommercial stations, however, received a two-year exemption.

According to the FCC press release, the agency will “impose the online file requirement initially only on commercial stations in the top 50 Nielsen Audio markets with 5 or more full-time employees while delaying for two years all mandatory online public file requirements for other radio stations.”

Some public broadcasters had asked the FCC to give noncommercial radio a full pass on posting online public files, not just a two-year delay. NPR, Native Public Media and the National Federation of Community Broadcasters advocated that noncommercial stations be allowed to post information voluntarily.

An FCC official, speaking on background, told Current that the agency “delayed the effective date for NCEs to give them more time to transition. A number of NCE commenters suggested stations might have more trouble moving online because of limited resources. But we expect that some NCEs will voluntarily transition to the online file before March 1, 2018.”

“Two years is probably enough time to adjust to what now seems an inevitable transition from print to electronic public files for radio,” said John Crigler, a communications attorney with the law firm Garvey Schubert Barer who represented NPM and NFCB in their FCC filings.

Stations that might have technical or financial problems meeting the requirements can also seek a waiver from the FCC. “The allowance of such waivers responds directly to comments we filed on behalf of NFCB and Native Public Media,” Crigler said.

Similar FCC online public file rules have been in place since 2012 for television stations.