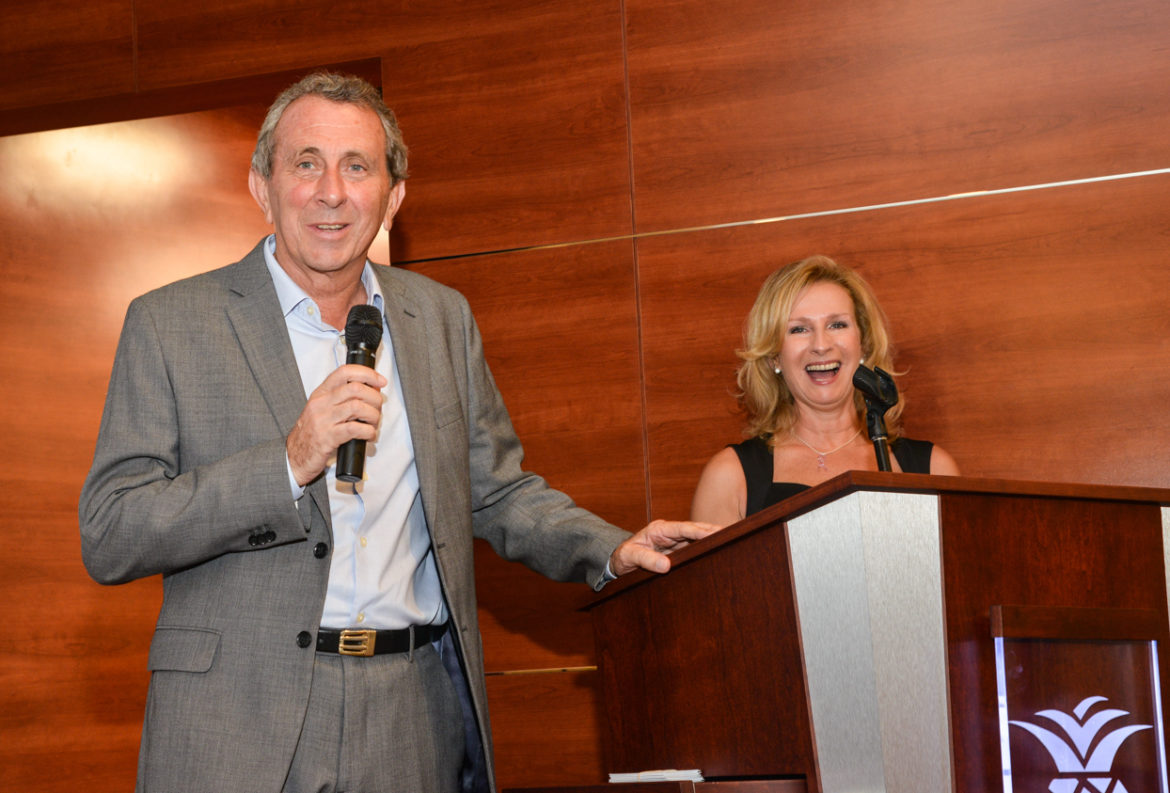 Veteran journalist and producer Alan Tomlinson, an executive at WLRN-TV in Miami and former correspondent for NPR and the BBC, died Saturday after complications from cancer surgery. He was 69.

Tomlinson, WLRN’s director of television programming and production, “was one of the most talented filmmakers I have ever known,” said John Labonia, g.m., in a statement. “The combination of his wit, friendliness and perfectionism is what created the fuel that ignited Alan’s storytelling genius. It was through these stories that Alan became the architect behind WLRN’s storyteller mission.”

“Alan was kind, a great husband and father, a true professional and one of my best friends,” Labonia said. “I will never forget him.”

Early in Tomlinson’s career he reported for NPR from violence-torn Central America and the Caribbean during the 1980s and ’90s. His stories from Haiti were honored by the Overseas Press Club of America, and he shared a duPont Award for NPR’s coverage of the first Gulf War. Tomlinson also reported from the region for the BBC and the Times of London.

“He dodged death twice in Haiti,” according to his obituary in the Miami Herald, “once when he was hauled from a car by an angry mob, again when he was kidnapped by rural police.”

Tomlinson shifted to television in 1995 and spent seven years as an executive producer for New York Times Television.

He moved to Miami in 2002 to start an independent production company with his wife and business partner, Francesca De Onis. His work with WLRN began in 2006 when he produced Muhammad Ali: Made in Miami for the station. The one-hour documentary was broadcast nationally on PBS in 2007.

WLRN hired him in 2013 to oversee TV production and programming. “Over the last three years, he transformed the look and content of the station,” according to an online tribute by the station.

Tomlinson was born in 1947 in northeast England. He began his career in 1963 at a local newspaper.

In addition to his wife he is survived by six children, Nicholas, Emilio, Matthew, Catherina, Ana and Sam; his brother Michael; and sister Sheilagh.