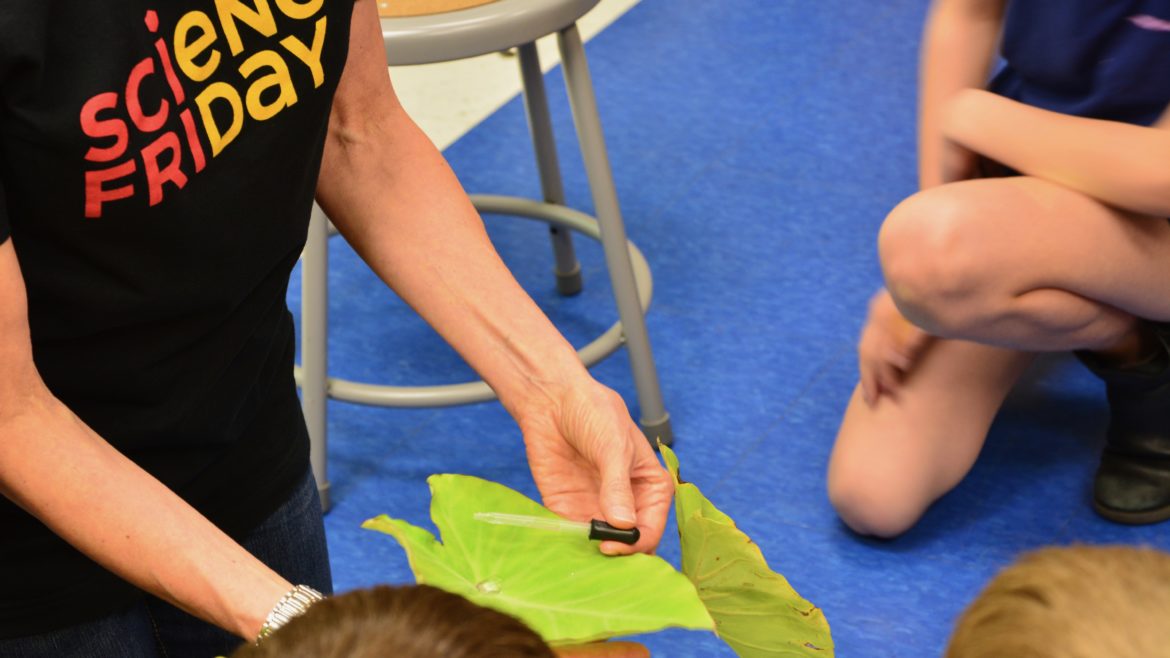 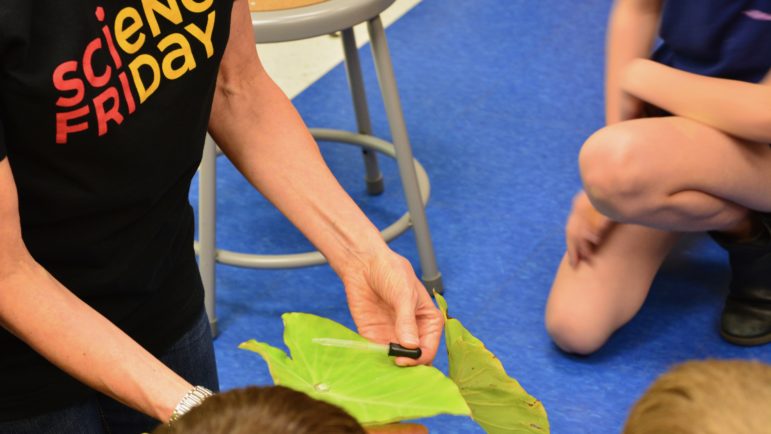 A new initiative by public radio’s Science Friday to foster collaboration among STEM educators is getting glowing reviews from its first group of participating K-12 teachers.

Science Friday launched the Educator Collaborative this fall as a way for educators to share new ways of teaching science and technology with each other and the show’s audience. The show got a few hundred applications for the first collaborative group and chose six teachers, according to co-director and Science Friday head of digital Christian Skotte.

Educators participated in formal trainings over several months through Google Hangouts and began discussing their curricula and sharing ideas.

“It was really an opportunity for them to experience some collaborative learning themselves, and that’s something we’ve found pretty valuable,” Skotte said. Science Friday benefits by promoting the educational resources the teachers develop during the project. 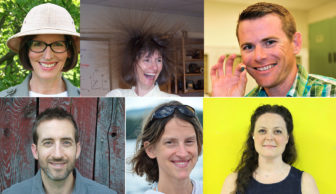 When choosing participants, the show looked for teachers who were already effectively using media to teach science. “A big part of what Common Core is asking teachers to do is to actually bring pieces of media into the classroom,” Skotte said. “We wanted to highlight teachers that were actually doing that already. We were looking for people who already had good examples of doing that in the past in a way that was inspiring.”

As part of the initial application process, teachers were asked to write a pitch for an exciting way to teach STEM in the classroom using Science Friday media.

“This was right up my alley, because I’ve never taught from a textbook,” said Beth Topinka, an elementary school teacher in New Jersey. As part of her work in the Collaborative, Topinka developed a resource on hydrophobicity, a plant’s repelling of water. Topics of other Educator Collaborative resources include the mud cores of Belize’s Blue Hole, urban heat islands and how to communicate climate change data.

Katharine Hinkle, a high-school earth, space and engineering teacher in Massachusetts, pitched an idea she was already using in class — comparing the landscapes of Iceland and Mars. After she joined the program, she drew inspiration from a Science Friday radio segment about the impact of trees on urban heat islands and created an engineering design challenge to get her students thinking about the concept. 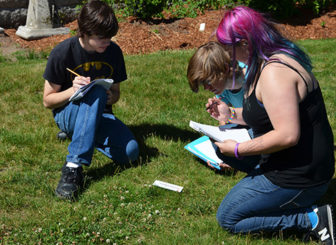 Seeing her resource published on Science Friday’s website and becoming part of a radio segment was like a dream to Hinkle, who said she’s combined her loves for creating curricula and for Science Friday through her work with the collaborative.

“I’ve been describing it as a science teacher fairy tale,” she said.

The program has been a fairy tale of sorts for Science Friday, too. Traffic to the education section of the show’s website has increased roughly fivefold since the project was introduced on an episode of the show.

Applications for the 2017 Educator Collaborative are open until Jan. 8. Resources from this year’s project, including radio segments, can be found on Science Friday’s website.

One thought on “Teachers in new ‘Science Friday’ collaboration draw from show, and give back”