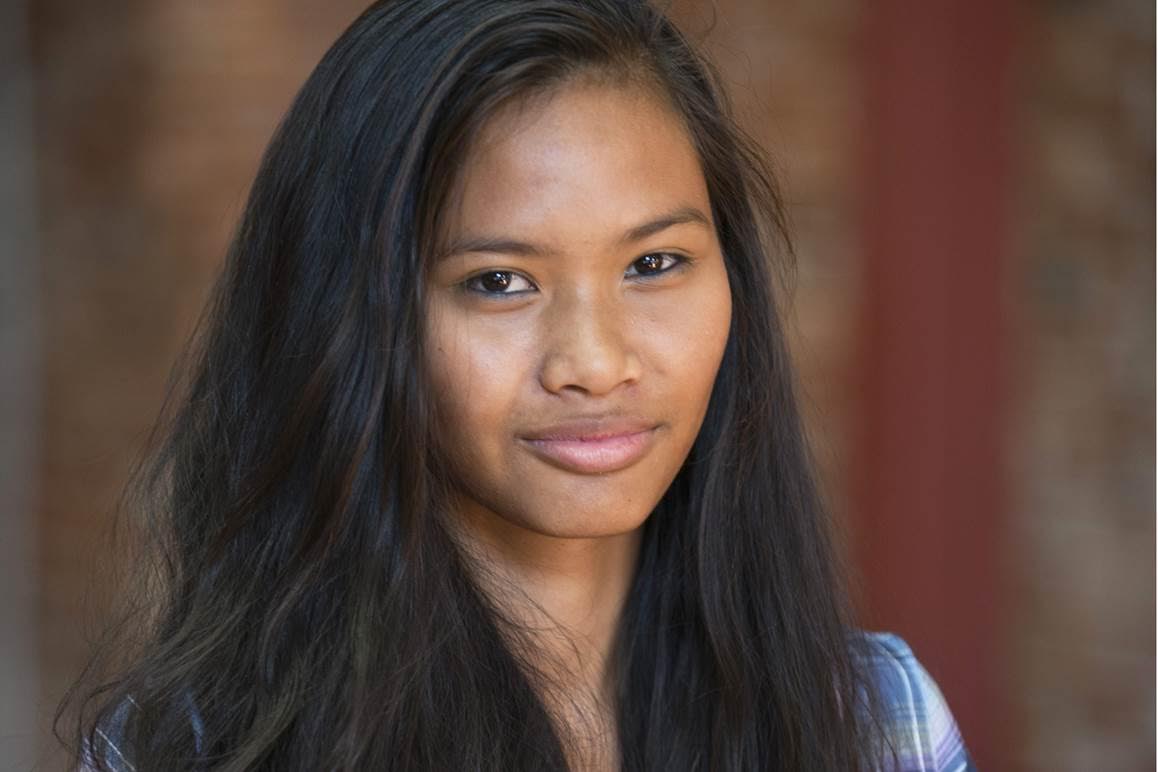 Viewers of Rocky Mountain PBS will get an intimate look at the issue of youth suicide Thursday with the debut of a partnership between the station and a Colorado organization for young filmmakers.

RMPBS’s news show Insight will feature an excerpt of the film Under the Wire, created by Madison Legg, a 17-year-old from Colorado Springs. In her film, Madison talks with her brother, Jacob, about his attempt at suicide in 2014. 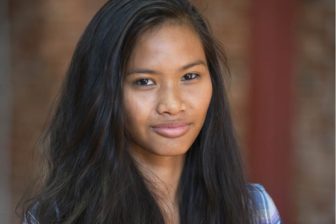 Insight is a new 30-minute investigative news program in the vein of Frontline or ABC’s Nightline. Rocky Mountain PBS President and General Manager Laura Frank said she knew Under the Wire was a perfect fit for the “Surviving Suicide” episode of Insight as soon as she saw it.

“It captures one of the most emotional scenes I’ve ever seen on film,” she said, referring to a scene in which Madison and her brother talk through the day he attempted suicide. “So, we said, ‘Let’s build our next Insight show around this film.’”

Typically, RMPBS would air films of this sort as part of In Short, which showcases Colorado student films. But, Frank said, Madison’s film was the perfect start to a conversation about suicide — especially youth suicide, which continues to climb in Colorado.

The episode of Insight will open on an interview with Madison in her hometown, setting up a 13-minute excerpt of Under the Wire, a few minutes short of its original runtime. Madison will then join Ferrugia to talk about the film before experts discuss mental health issues and suicide prevention.

“The holidays are really one of the most busy times for crisis centers,” Frank said. “That’s why we timed it this way.”

Under the Wire was created in 2015 as part of the Youth Documentary Academy, a summer program started by Bay Area filmmaker and Colorado Springs native Tom Shepard.

Shepard’s nonprofit allows Colorado Springs students to apply for seven-week fellowships with YDA in which they create their own short documentary films alongside professional documentary filmmakers. Twelve students are accepted to the session each year.

“We’ve had kids that will delve into these pretty radioactive social issues, and by the end of the seven weeks they’ve not only learned all the aspects, but they have a pretty high-quality film,” Shepard said.

Under the Wire is a special case for Insight, which typically airs only content produced by RMPBS. But the collaboration between the station and YDA is just beginning.

“This one was perfect for Insight, but there are plenty of others that are great for In Short,” Frank said. “Some of these are broadcast-ready, and we want to get those out so the public can see them.”

The Thursday episode of Insight will be available online when its broadcast begins at 7 p.m. Mountain time.