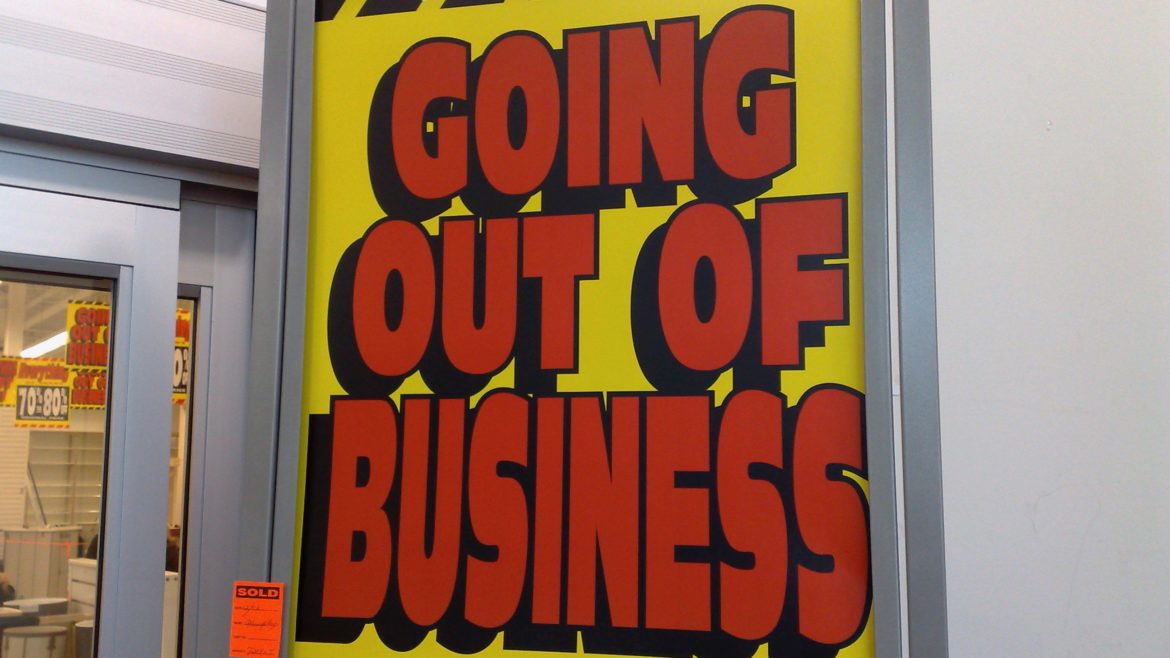 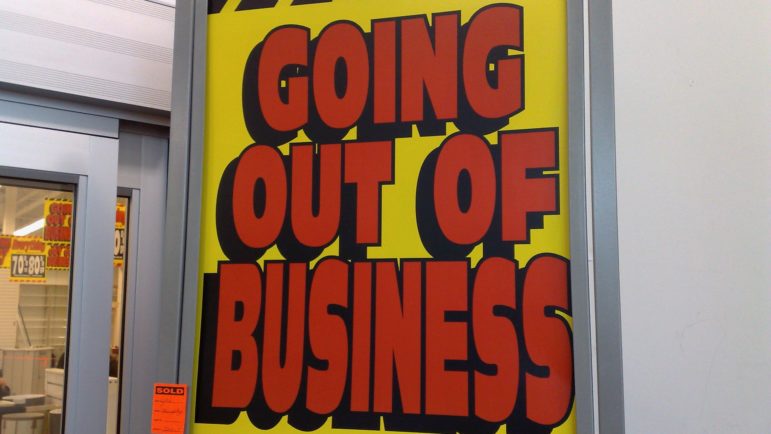 The collapse of an Oregon-based telemarketing company this spring didn’t just catch public broadcasters by surprise. It also threw the company’s own employees for a loop.

In October, I reported on the demise of Comnet Marketing Group, a Medford, Ore., company used by dozens of public radio and TV stations to handle donors’ phone calls during pledge drives. Comnet sent stations scrambling for a replacement service earlier this year when it apparently went out of business, cutting off contact with clients and failing to return calls and emails.

Pubmedia development staffers looking for answers turned up articles in the Medford media. They learned that Comnet had suffered a “catastrophic” server crash in April and laid off most of its staff. The company didn’t notify clients until June, and even then, not all stations got word of the situation. Comnet alluded to starting up again at some point, but so far that hasn’t happened. Comnet President Nancy Hough has not responded to multiple requests from Current for an interview.

At first, I couldn’t find any Comnet employees who would discuss the company’s meltdown. Two then got in touch after reading my article. Both said they felt mistreated by Comnet management, who the employees say claimed the business might continue as staffers were let go.

“The insinuation was that they’d be coming back up, and those of us who wanted to come back could,” said Kathy Keller-Cummings, who had handled phone calls at Comnet for more than three years. But Keller-Cummings later learned that the company was shutting down for good —  from another former employee, on Facebook.

“It was really unprofessional,” she said. “Let your employees know, for crying out loud.”

Keller-Cummings is now concerned about getting her end-of-year W-2 form from Comnet, she said, “since they’re pretty much dropped off the face of the earth.”

“I just think it was scheisty, how they did it to us,” said Jacqueline Culver, a phone floor manager who had worked for Comnet for more than nine years. Since being laid off, Culver has been unable to contact anyone from Comnet to verify her employment as she’s looked for new jobs.

“Thank God this is a smaller community here, and people don’t hesitate to say, ‘Oh, you’re one of the Comnet people,’” she said.

“I just think it was scheisty, how they did it to us.”

“It was her way out without making herself look bad,” Culver said. “I think it was more than she could handle.”

Culver is now working 10-hour days for Amy’s Kitchen, the organic-foods purveyor. Standing up all day is difficult for Culver, who deals with medical conditions. But finding work isn’t always easy for her due to “trouble with the law” years in her past, which she declined to discuss in detail.

“It still hinders me at times,” she said. “So the one thing I’m grateful for at Comnet is, they never questioned it, never asked. They let me work on my own merit, on what my own knowledge is, and they taught me how to do it.”

“We were a big family there,” Culver said.