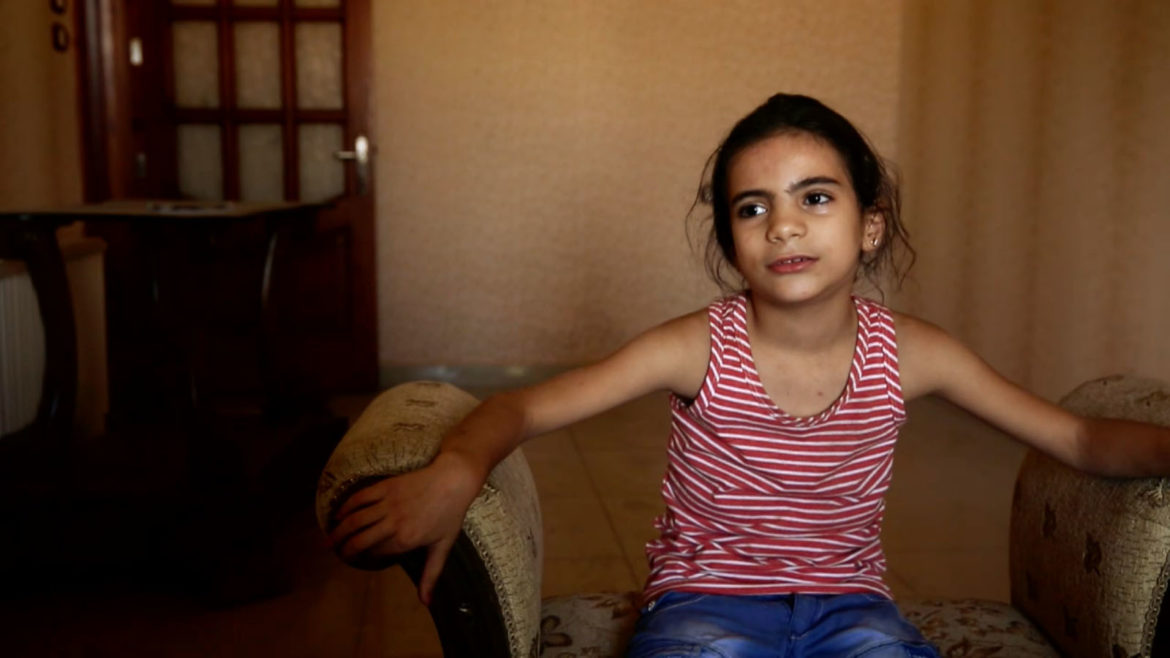 FRONTLINE tells the story of four children surviving in war-torn Aleppo, and their escape to a new life in Germany. The film follows the family over three years, from the siege of their city to the kidnapping of their father to the struggle of becoming refugees. (Photo: Courtesy of FRONTLINE)

Four public broadcasters and one nonprofit have been honored with 2017 Alfred I. duPont-Columbia University Awards.

The GroundTruth Project, a nonprofit online media outlet, receives a Silver Baton, its first duPoint award, for “Foreverstan: The Girls’ School and Razia’s Way,” a look at the education of Afghan women that included a film, podcast and digital elements.

The winners will be recognized at Columbia Jan. 25 at a celebration of the awards’ 75th anniversary.

Goodman was honored during NYWIFT’s 2016 Muse Awards at the Hilton New York. In her remarks, she recapped her recent reporting on protests over the Dakota Access Pipeline, including video of a security company siccing dogs on protesters.

After the video circulated widely, North Dakota’s governor called in the National Guard, and the state issued a warrant for Goodman’s arrest. “I didn’t take it personally,” Goodman said to laughs. “This was not about me. This was a warning sent to all journalists: ‘Do not come to North Dakota.’ Which is why we all have to be there. Our job is to go to where the silence is.”

“I think the media could be the greatest force for peace on earth,” Goodman said. “Instead, all too often, it’s wielded as a weapon, which is why we have to take the media back.”

NYWIFT also honored Marcia Smith, president and co-founder of Firelight Media. In her remarks, Smith quoted Audre Lorde: “When I dare to be powerful, to use my strength in the service of my vision, then it becomes less and less important whether I am afraid.”

Firelight’s documentary lab amplifies the voices of emerging filmmakers, mostly women of color, who are telling stories that the country needs to hear, Smith said. During her tenure as president, Firelight has produced more than 18 hours of film for national broadcast on PBS, and Firelight’s Documentary Lab fellows have garnered every major award in television, according to NYWIFT.

The IDA recognized Stanley Nelson with its Career Achievement Award. Nelson is co-founder and executive director of Firelight Films and co-founder of Firelight Media. Field of Vision, an online documentary unit of First Look Media’s online publication The Intercept, also received a Best Short Form Series award from IDA Friday during a ceremony in Los Angeles. 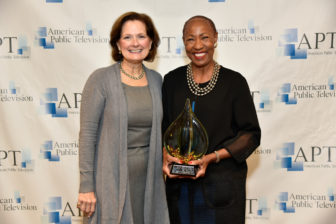 APT gave Jennifer Lawson a Lifetime Achievement Award in November. Lawson’s 30-year career includes roles as PBS’ first chief programming executive from 1989 to 1995; g.m./c.e.o. of WHUT in Washington, D.C., from 2004 to 2011 and most recently senior v.p. for television and digital content for CPB, from which she retired. During her tenure, she led CPB’s plans for developing diverse digital content and assisted television projects from public media stations and independent producers. 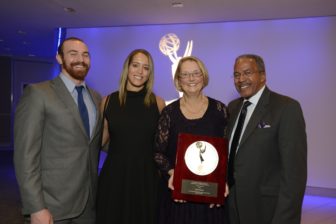 Since 1993, the Silver Circle Awards have recognized veteran television professionals who have made significant contributions to their community for 25 years or longer.

Polach began her journalism career at WCVB-TV in Boston before joining WGBH in 2007 as the executive producer of Greater Boston with Emily Rooney and Beat The Press. In 2014 she became executive managing editor for WGBH News, overseeing news programs across radio, television and digital.

“Throughout nearly 40 years working in local news, Linda has established herself not just as a leader in our newsroom, but also in our community at large,” Phil Redo, WGBH g.m. for radio, said in a statement.

POV, television’s longest-running showcase for independent nonfiction films, received the Missouri Honor Medal for Distinguished Service in Journalism from the Missouri School of Journalism in October.

The series was recognized for challenging the “notion of television as a one-way medium by creating pioneering models and innovative broadcast-related projects designed to maximize television’s potential.”

Documentary filmmaker Frederick Wiseman received an Honorary Award from the Board of Governors of the Academy of Motion Picture Arts and Sciences. The award recognizes  “extraordinary distinction in lifetime achievement, exceptional contributions to the state of motion picture arts and sciences, or for outstanding service to the Academy.”

Wiseman has made a film almost every year since 1967, often in-depth studies of social and cultural institutions and the people within them.

The inaugural awards of the New School’s Creative Publishing and Critical Journalism masters’ degree program recognized journalism published in 2016 that shifted public discourse on pressing issues, such as sexual assault, the campaign to stop the Dakota Access Pipeline, and underreporting of people killed by the police.

Shane Bauer of Mother Jones was recognized for “My Four Months as a Private Prison Guard,” for which the reporter went undercover to better understand private prisons; The International Consortium of Investigative Journalists for “The Panama Papers,” coverage of leaked documents about the finances of more than 200,000 offshore entities; and Amy Goodman for her coverage of the Dakota Access Pipeline.