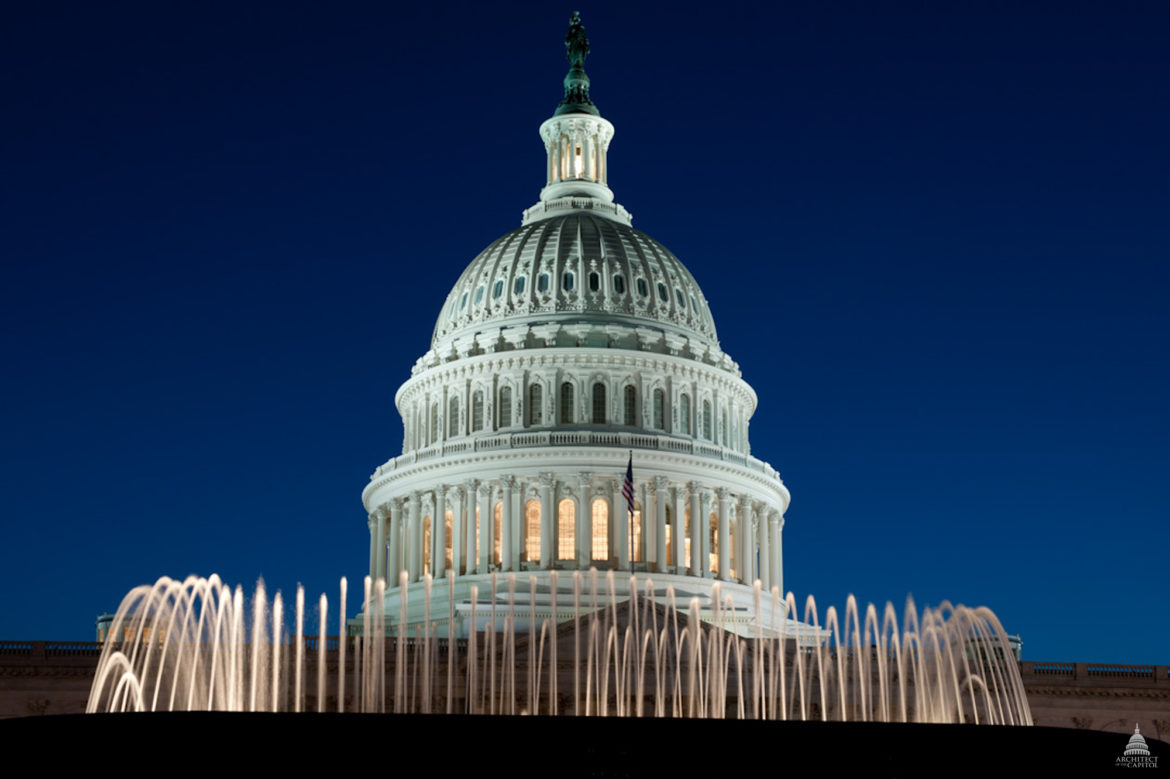 The last time Republicans controlled both the White House and Congress, legislators still helped to ensure that public media funding continued — and grew.

Public broadcasters are wondering about that time and are also looking ahead, with Republican President-elect Donald Trump preparing to take office and both houses of Congress still GOP strongholds after the election.

“Do we know how Trump feels about CPB?” asks Benny Becker, a reporter/producer with WMMT-FM in Whitesburg, Ky. “Could it get defunded? What are the most likely and worst-case scenarios for public radio?” Becker submitted his question as part of our Currently Curious series.

Trump has said nothing that Current could find on the issue of whether he supports funding for public broadcasting. Current also attempted to reach Trump’s campaign several times before the election and received no response.

The first possible hurdle for CPB funding could come fairly soon. In the past, conservative legislators have pushed for short-term funding plans to give an incoming president the chance to propose a new budget created around Republican priorities.

“Our federal funding may be well be challenged in coming weeks and months, but we have important allies in the new administration,” Patrick Butler, president of America’s Public Television Stations, told Current. Butler cited incoming Vice President Michael Pence, who received the APTS Champion of Public Broadcasting award in 2014 for restoring state support to public stations in Indiana when he was governor.

Republican majorities in both houses of Congress have also supported public broadcasting over the past two years, Butler noted. “We know we have more hard work ahead, but we are confident about our prospects for continued bipartisan support for federal funding.”

NPR declined to comment on the outlook for public radio funding. At a meeting of the NPR Board Wednesday, newly re-elected Chair Roger LaMay, g.m. of WXPN in Philadelphia, alluded to a potentially more challenging funding atmosphere ahead. The threat “should heighten our resolve to grow business,” he said, and NPR’s board should “show strategic thoughtfulness and leadership.” The board was to hear in executive session later in the day from Mike Riksen, the network’s v.p. for policy and representation.

[UPDATE: In an email sent Wednesday to leaders of NPR stations and obtained by Current, Riksen said it was “too early, in fact, to make any specific predictions or evaluations.” He thanked colleagues for “the many comments and phone calls in recent days and for sharing your questions about the future of the annual federal investment in public broadcasting.”

Riksen pointed out that Republicans in Congress have supported funding for public broadcasting over the past two fiscal years. “Congressional committee leaders who have been responsible for this will be returning to serve in the next Congress, and likely returning to the same leadership roles they have held previously,” he said.

The memo also said that NPR is “already at work to ensure a strong station connection” with the “likely incoming new Chair of the House Appropriations Committee,” whom media outlets have reported to be Rep. Rodney Frelinghuysen (R-N.J.). Frelinghuysen “has a solid working understanding of public broadcasting and our essential role in communities all across America,” Riksen said.

Frelinghuysen, now chairman of the Defense Appropriations subcommittee, has twice voted to preserve CPB funding in the face of threatened cuts. But in 2011, he and nearly all of his fellow House Republicans supported a bill barring public radio stations from using CPB money to buy NPR programming or pay network dues. The vote came after the dismissal of NPR commentator Juan Williams and the release of a video by conservative sting artist James O’Keefe featuring NPR executives.]

The last time both houses of Congress and the White House were in Republican hands was from 2003 through mid-January 2007 under President George W. Bush.

The CPB appropriation, which is the foundation of federal support, has been forward-funded by two years since 1976, intended to shield public broadcasting from political pressure over content. That means that money requested in, say, a president’s proposed budget for the 2003 fiscal year ends up providing public broadcasting’s support in FY05.

In 2003, Bush proposed $365 million for CPB’s FY05 appropriation, and Congress provided $362.8 million. But from 2004 through 2006, he zeroed out the CPB appropriation in his proposed budgets. Congress, however, countered Bush’s proposals and continued support, increasing CPB’s outlay by 5 percent during that time.

That wasn’t without a fight. In 2005 the GOP-led House Appropriations Committee proposed a 25 percent cut to the $400 million CPB outlay. A weeklong public outcry erupted, and the House reversed the recommended cut in funding. All but six of the House’s 202 Democrats voted against the cut; 87 of 140 Republicans joined them. Republicans now hold 20 more seats in the House.

Also in 2005, a Postcards from Buster episode about two families with lesbian parents ignited a funding controversy. New U.S. Secretary of Education Margaret Spellings sent a letter to PBS citing the agency’s “strong and very serious concerns” about the episode and insisting that PBS refund Ready to Learn money used to make the program if the network distributed it. PBS dropped distribution of the show.

During the GOP years, money also flowed to public broadcasting for interconnection, the system’s distribution architecture.

The Public Telecommunications Facility Program, which began to provide money for equipment in 2000, had a harder time under Republican control. The House tried to kill it off in its proposed 2003 budget; PTFP survived with $55 million provided by the Senate, but by 2005 that had dropped 64 percent. PTFP faced similar challenges in subsequent years and finally shut down in 2011.

Stations also got cash to pay for the switch from analog to digital broadcasting during the years that Republicans ran Washington. “We positioned the digital TV conversion as an opportunity for public broadcasting to deploy new services,” said John Lawson, then president of what is now APTS. Support decreased 38 percent between 2006 and 2009 as the switchover neared and work began to be completed.

Ready to Learn, a competitive grant program administered by the U.S. Department of Education, also provided funding to public television during GOP-controlled years. “The Bush Administration from day one was very supportive of Ready to Learn and helped us to increase those funds,” Lawson said.

But that wasn’t without its own battles on the Hill, including surviving being zeroed out by the House Appropriations Committee in 2005.