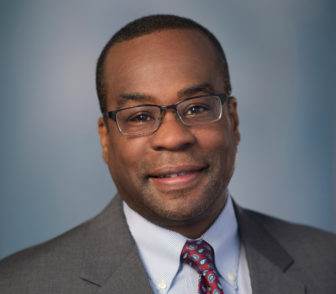 Jerry Wareham, ideastream president since 2001, will retire after Martin’s transition.

Martin began his public media career in 1990 as the first director of finance and administration for the then-new Independent Television Service. He established the infrastructure and core business systems for ITVS. He also served as s.v.p. and c.f.o. at Twin Cities Public Television and e.v.p. and c.o.o. at KERA in Dallas.

“Kevin’s name is on everyone’s list of potential candidates for leadership roles in public broadcasting and we are very fortunate he has chosen to join us in Cleveland,” said Kevin McMullen, volunteer chair of the board of ideastream, in the Wednesday announcement. 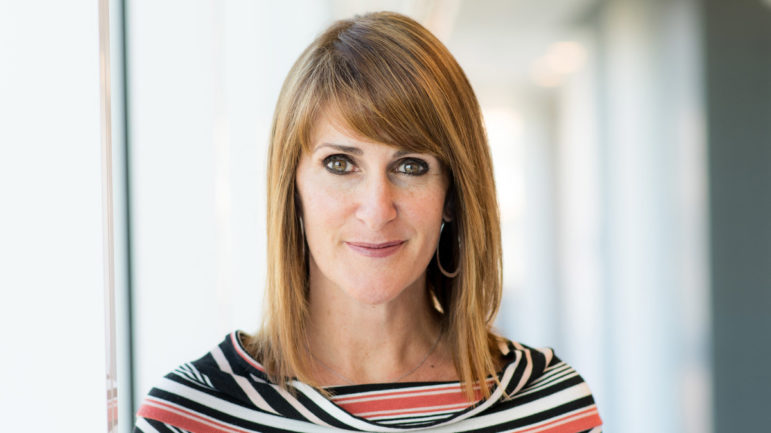 Goldthwaite is currently chief marketing officer for Conservation International. Previously she served as senior director, strategy and innovation, for Women for Women International and v.p., marketing and communications, for the Clinton Bush Haiti Fund.

PBS’s chief financial officer and ombudsman have decided to leave their posts.

“Everyone who’s worked with Barbara knows that she is always looking for the opportunity to take on new challenges that provide opportunities to learn and grow,” PBS President Paula Kerger said in an email to colleagues. “I applaud her enthusiasm and look forward to seeing what comes next.”

Michael Getler, PBS’s first ombudsman, will retire. He was appointed in 2005 to serve as an independent internal critic, viewer liaison and watchdog.

Before joining PBS, Getler served as ombudsman for the Washington Post. Previously he was executive editor of the International Herald Tribune, an English-language newspaper based in Paris and distributed globally.

Kerger’s email did not mention replacement plans for the ombudsman post. 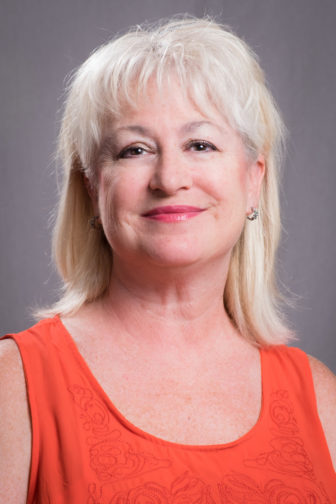 WGUC, Classical 90.9 in Cincinnati, has hired local musician and singer Elaine Diehl to host its late-afternoon and evening programs. Most recently Diehl was morning host on public radio WNKU in Highland Heights, Ky.

Pioneer Public Television in Appleton, Wis., has hired four staffers to work on its new program, Prairie Sportsman. Bret “T-Bone” Amundson will host. Amundson is waterfowl guide at Mid Migration Outfitters in Lac qui Parle County as well as host for the Fargo, N.D.–based Northland Outdoors TV and Sporting Journal Radio. Producer Cindy Dorn was previously development director for the Conservation Corps of Minnesota and Iowa. This will be her second stint at Pioneer; in the 1980s she was a producer of the nationally distributed Country Spires documentary. Videographer/editor Daniel Balluff has worked for the Environmental Protection Agency as a biologist and videographer and for the Minnesota Department of Health as a research scientist. Amanda Anderson is a digital media specialist; she previously freelanced for Lake Minnetonka Magazine.

Jonquilyn Hill has accepted a position as associate producer for 1A, the successor to The Diane Rehm Show at WAMU in Washington, D.C. Most recently she was a logistics producer at NPR. 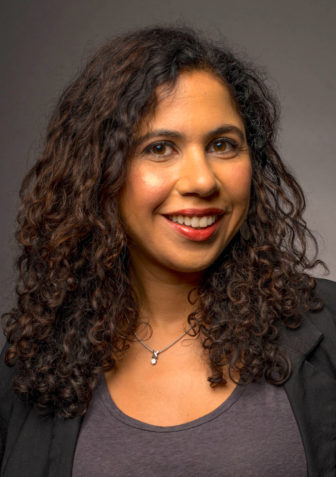 WBHM in Birmingham, Ala., has hired Gigi Douban as news director. Starting Thursday, she will oversee the WBHM news team for on-air and online content and work with local, regional and national content partners. Most recently Douban reported for Marketplace. Her work as an independent producer has aired on NPR, Studio 360 and PRI’s The World.

Joe Warminksy has left his duties as digital news editor at WAMU in Washington, D.C., to work as news editor at Scoop News Group. The media company sponsors events and publishes CyberScoop, FedScoop, StateScoop and EdScoop for policy wonks, academics and the tech industry. 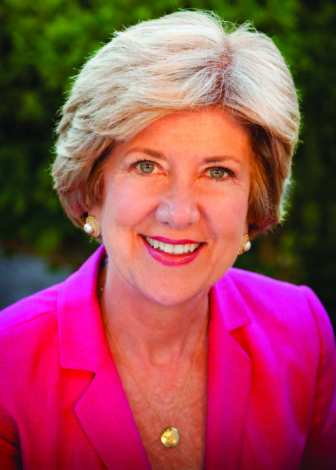 Linda O’Bryon, president of South Carolina ETV for nearly seven years, will step down next fall. O’Bryon has spent 40 years of her 45-year career in public media. She was the founding executive editor of public TV’s Nightly Business Report and also worked as chief content officer for KQED in San Francisco, where she oversaw radio, TV, interactive, education, technology and engineering. O’Bryon received a national Lifetime Achievement Emmy Award in business and financial reporting from the National Academy of Television Arts and Sciences in 2009. She currently serves on the boards of PBS, American Public Television and the National Educational Telecommunications Association. 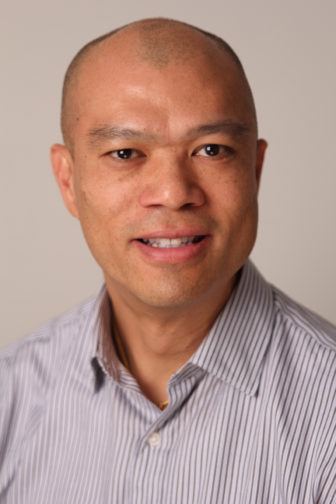 The Independent Television Service has named John Cheng its chief financial and administrative officer, a new position. Cheng will oversee strategy for finance, information technology, business affairs and operations. Cheng “will help us investigate and scale new ways to support filmmakers and our public media partners to change lives in communities around the world,” said ITVS President Sally Jo Fifer in the Nov. 3 announcement. Most recently Cheng worked as c.f.o. of Sega of America, overseeing its video game business in North America. He co-created a new business model for the Sonic the Hedgehog animated TV series and helped steer the start-up of Sega’s online and mobile gaming initiatives. 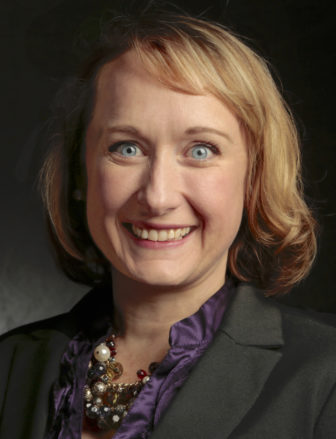 Amanda Mountain has been promoted to president and c.e.o. of Rocky Mountain Public Media in Denver. Previously Mountain served as e.v.p. and chief marketing and development officer. She will oversee the daily operations of the station alongside Doug Price, c.e.o. Mountain will succeed Price when RMPBS completes its $50 million capital campaign for a new public media center in downtown Denver. Ryan Welch succeeds Mountain as chief development officer. Previously Welch directed major-donor giving.

Micah Southwood has joined the Fred Rogers Co. in the new position of licensing manager. She will collaborate with the Pittsburgh organization’s consumer products, business development, finance and marketing units as well as external licensing partners. Previously Southwood worked in marketing and communications for Allstate in Chicago. 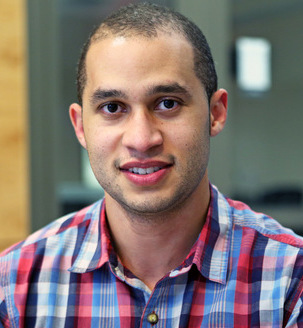 Producer/reporter Alain Stephens of KUT in Austin, Texas, has been selected by Reveal as one of the first five recipients of its three-year Reveal Investigative Fellowship for journalists of color. Stephens will work to answer the question: Why do Texas police departments sell their used guns, and who ends up with that equipment? Fellows will receive investigative reporting training and mentorship, coaching, travel reimbursement and a $10,000 stipend to support their projects, which will air in 2017. Reveal is produced by the Center for Investigative Reporting. The fellowship is supported by the W.K. Kellogg Foundation.

One thought on “Martin to lead ideastream, NPR hires chief marketer and other comings and goings”