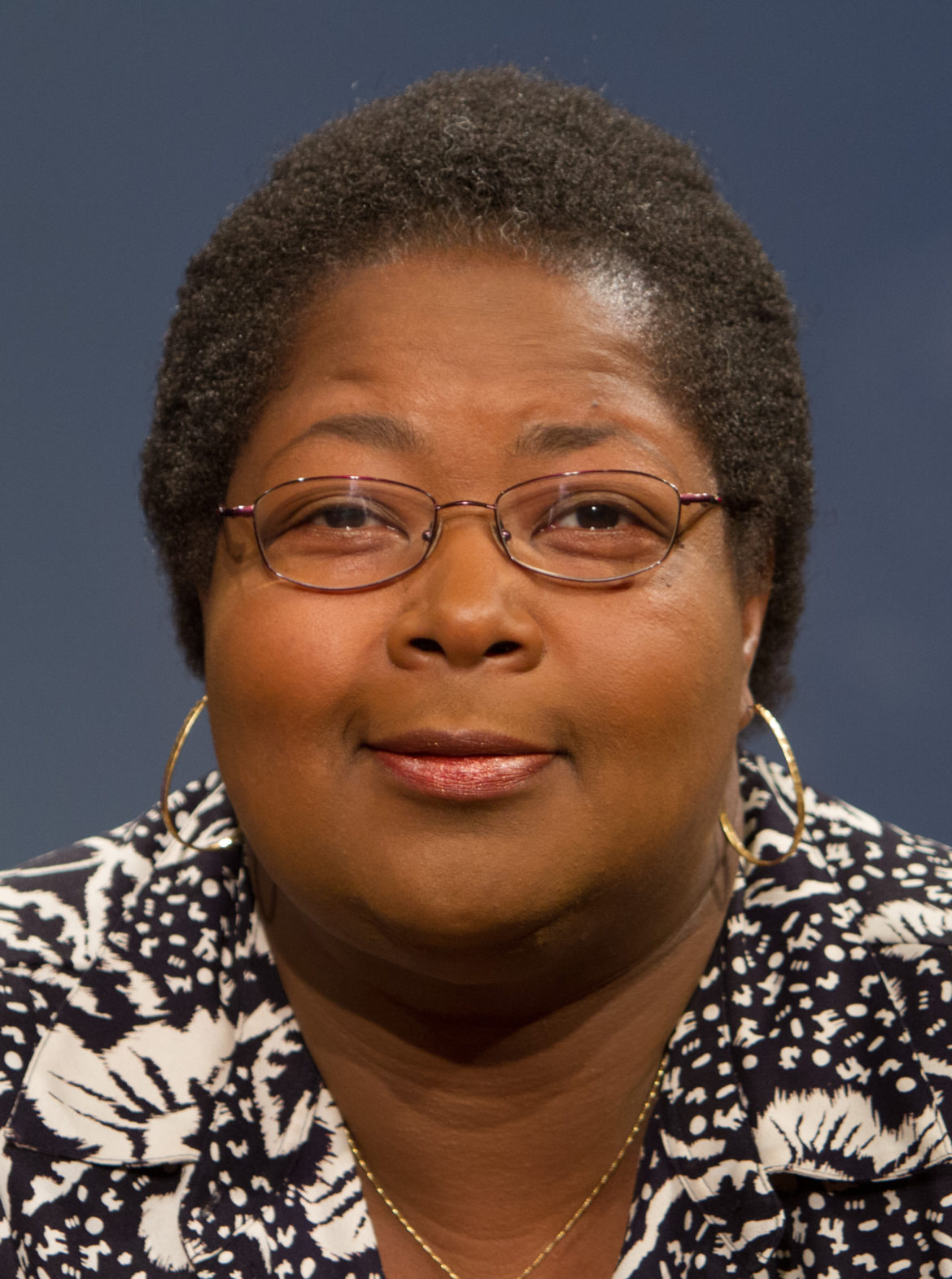 Thomas was “a rock” at the Los Angeles Unified School District, the station’s licensee, said Superintendent Michelle King in a statement.

“Sabrina possessed an unmatched warmth for those around her, a tireless passion for her work and her team and an enduring faith,” King said. “She was part of the L.A. Unified family for many years and during her tenure she became an icon in the district.”

Thomas began her career in television when she was just 16 years old as a reporter and anchor for Student News, an Emmy Award–winning series in Los Angeles produced by young journalists. She worked an intern at KLCS while in high school, eventually rising to programmer and, in 2012, to g.m.

Jennifer Lawson, who retired in May after a long career as a public TV executive, recalled Thomas as “a pioneer, along with others like Janalyn Glymph, Carolyn Bailey Lewis, DeAnn Hamilton, Margarita Millán, and Tanya Marie Singh as a woman of color serving as general manager of a public television station.”

“Sabrina was well aware of the challenges of leading a smaller station in a multistation market,” Lawson told Current, “and was committed to doing the best for her station and the public she served. She was supportive of other managers and a mentor to others moving up corporate ladders.”

Thomas was “a local and national television pioneer who was truly loved and admired,” said Glymph, former KLCS g.m., in a statement. “Ensuring equal access to the many educational opportunities afforded by broadcast television remained one of Sabrina’s primary goals.”

Thomas lead her station to several historic breakthroughs in public television, particularly concerning the FCC’s broadcast spectrum auction. In January 2014, KLCS announced it would conduct the nation’s first channel-sharing experiment with Los Angeles commercial station KJLA. That test showed that two high-definition television streams could be combined on one channel with no loss of signal quality — an important step toward the channel-sharing option for stations after the auction.

Eight months later, KLCS and KCETLink, an independent public TV station in Los Angeles, announced the nation’s first formal channel-sharing partnership. The deal could earn the stations millions of dollars from the spectrum auction, which is now underway.

Thomas was in her second term on the Board of Governors for the Academy of Television Arts & Sciences in Los Angeles. She was a longtime member of the board’s peer group executive and awards committees.

The academy called Thomas “an experienced media professional with an extensive background in educational public television.”

Thomas was also a member of the board of American Women in Radio and Television.

She is survived by her husband and their daughters Faith and Quinci.