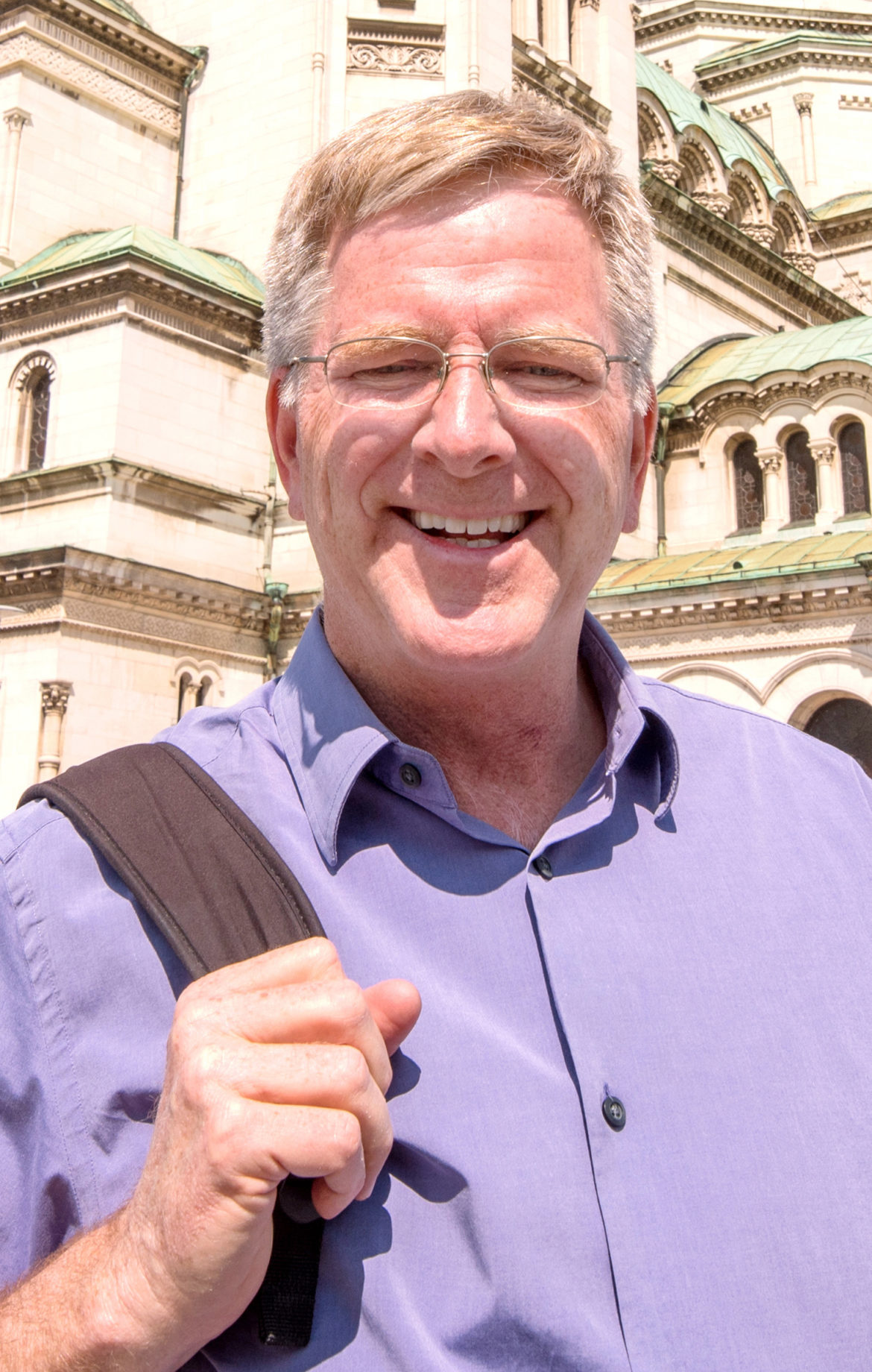 Public TV travel host Rick Steves is on a four-day tour of Massachusetts speaking out in support of the legalization of marijuana, as state voters face a referendum on the matter.

“I’m a travel writer. I love to travel. For me ‘high’ is a place — sometimes I like to go there,” Steves told a crowd at Amherst, according to the Daily Hampshire Gazette. “If my government says I can’t go there, there had better be a good reason — and there’s not.”

The Nov. 8 referendum would allow individuals and commercial entities to grow marijuana and permit dispensaries to sell it for recreational use. Medical marijuana is legal in Massachusetts.

Steves, who hosts Rick Steves’ Europe, successfully pushed for a similar initiative in his home state of Washington. He’s also on the advisory board of the National Organization for the Reform of Marijuana Laws.

The issue has long been of interest to Steves, who appeared in an ACLU presentation on the subject back in 2008. He’s also discussed his marijuana advocacy work on The Pub, Current’s podcast.