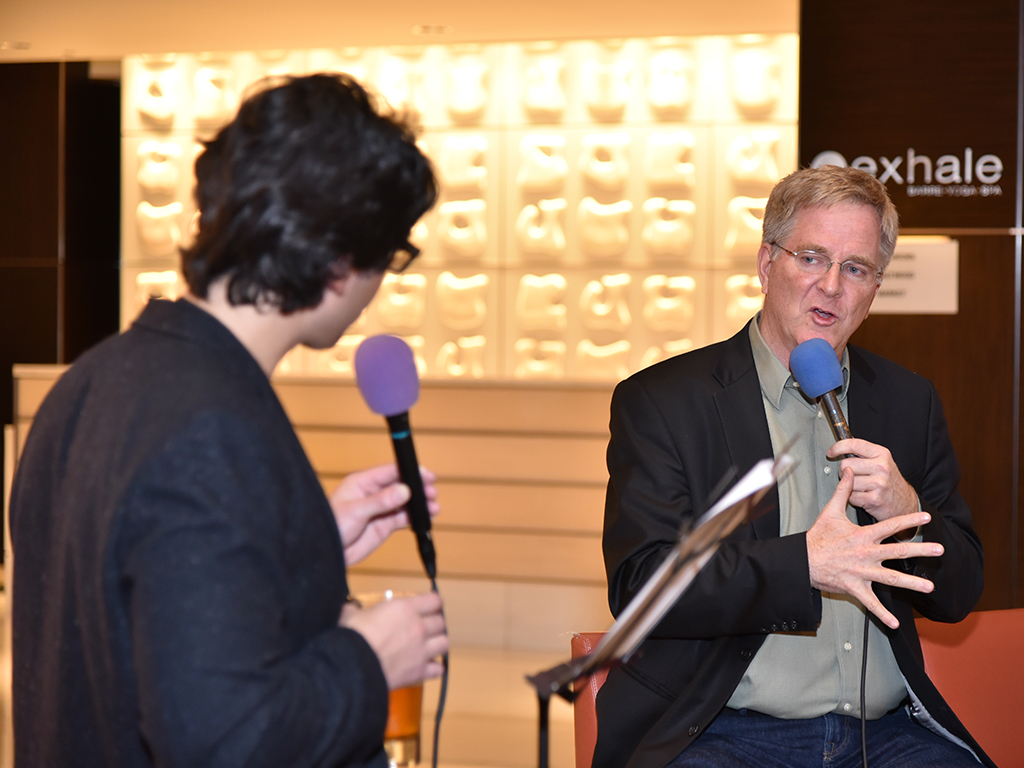 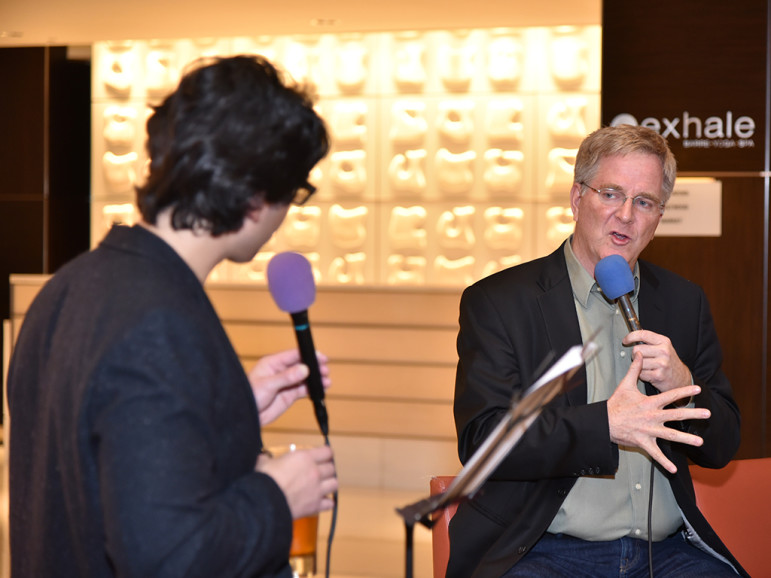 The reigning king of public media travel shows, Rick Steves, charges stations nothing to air his television and radio programs. He also posts all of his episodes online, for free.

Steves has a passion for helping people travel and for pushing Americans out of their bubble, and if he can reach more people without charging, that’s what he’ll do, he told me on The Pub.

“But I’ve always made plenty of money because . . . with that sort of energy, people want to give you money, I guess!” Steves said. He actually makes his living primarily off of his travel guidebooks, for which his shows build his personal brand.

In our live show at the American Public Television Fall Marketplace in Atlanta, I talked to Steves about his business model (and why he thinks it couldn’t be replicated), whether he feels pressure to adopt a more “gonzo” style of presenting á la Vice, his advocacy for marijuana legalization and more.