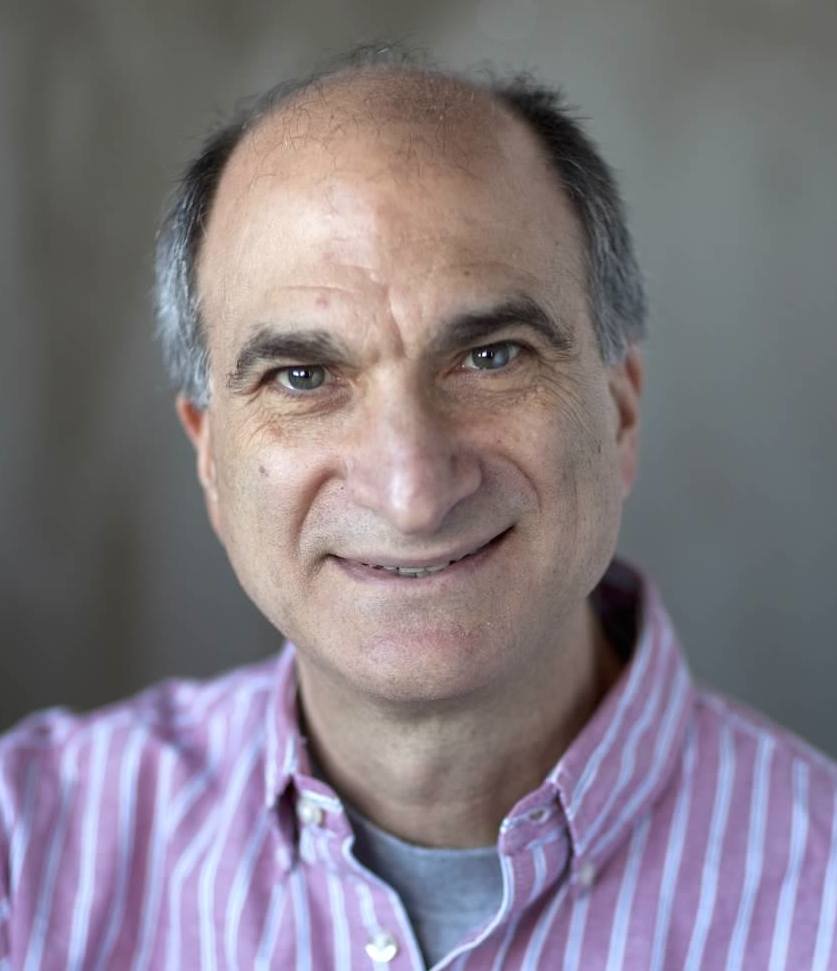 “I’ve spent the last dozen years working at the cutting edge of a changing media world,” Skoler said in an announcement. “I’m joining Louisville Public Media because I believe it has the passion to define the future for public radio — a future well beyond radio or the web.”

At PRI, Skoler oversaw technology and online and social strategy. He led the relaunch of PRI’s website as a global news, issues and culture site. Skoler designed and raised funding for PRI’s special coverage of gender equity, immigration and identity, the 2016 election and youth and international security.

Earlier in his career, Skoler was a science and foreign correspondent for NPR, where his work included covering the genocide in Rwanda.

While at MPR, he founded the Public Insight Network of 250,000 citizen sources now used by more than 60 newsrooms nationwide.

In 2012 she studied radio production at the Salt Institute for Documentary Studies. She also worked on Portland Brick, a public art installation built on shared civic memories.

Independent radio producer Mooj Zadie joins Fresh Air with Terry Gross at WHYY in Philadelphia Oct. 24. Zadie has contributed to shows including 99% Invisible and Studio 360. Most recently he was production manager for The Moth Radio Hour and produced its podcast.

Arwa Gunja is returning to The Takeaway, this time as executive producer. Gunja was a senior producer at the WNYC show from 2009­­–15. She’s spent the past year as EP at Freakonomics Radio, another WNYC production. Earlier in her career she reported for NPR.

Tony Phillips, former senior BBC editor, commissioner and producer, has joined WNYC in New York City as v.p. of on-demand content. His tenure at the British Broadcaster dates to 1989; he’s since produced a wide range of programs and documentaries. Phillips is overseeing WNYC Studios projects.

WHYY in Philadelphia has hired two reporters for its PlanPhilly unit, which covers urban design, planning and development in the city as part of the Newsworks website. Jake Blumgart is writing about planning, development and housing. He previously contributed to Slate, The Philadelphia Inquirer and Philadelphia Magazine. And Catalina Jaramillo is a part-time reporter covering neighborhoods and environmental and community development issues. Jaramillo recently worked as a correspondent for a Spanish-language daily in New York and a national newspaper in Chile.

Two new reporters join the Texas Tribune this month. Aliyya Swaby is writing about public education. She spent the last two years covering that topic and other news for the nonprofit New Haven Independent in Connecticut; she also produced In Transit, its radio show about transportation issues. Swaby succeeds Kiah Collier, who returns to environmental reporting. And Marissa Evans is the new health and human services reporter. She previously worked at CQ Roll Call in Washington, D.C., as a state health policy reporter. Evans replaces Edgar Walters, who moves to investigative reporting.

Nachum Segal, host of JM in the AM for more than 30 years on WFMU-FM, is leaving the Jersey City station to concentrate on his Nachum Segal Network of podcasts. Segal hosted the first episode of the WFMU show, then titled Jewish Music in the Morning, on WFMU in 1983. By 1995 the scope of the program had changed to include talk and news. Segal, with the help of listeners, tweaked the title to Jewish Moments in the Morning — thus saving its nickname “JM in the AM.” WFMU GM Ken Freedman told Current the station is developing a new show for the time slot.

Reporter and producer Vivian Goodman will retire Oct. 31 after two decades at WKSU in Kent, Ohio. Goodman has worked as a classical music host, news anchor and reporter focusing on the arts. In 2012, she launched “Quick Bites,” a news series and Facebook page about food, farming, drinking and eating. During her tenure at the station, Goodman has won more than 115 individual state and national awards, and she was inducted into the Cleveland Journalism Hall of Fame in 2012. Earlier in her life she studied French at L’Alliance Francaise in Paris and German at the Goethe Institute in Munich. Goodman holds a bachelor’s degree in philosophy from the University of Chicago in 1970, where she first went on the air at campus station WHPK.

Sam Agarwal resigned as chief financial officer of the Pacifica Foundation Sept. 16. In a letter to board members, Agarwal wrote that “under prevailing conditions, I cannot be effective in my job.” He said that due to Pacifica’s financial crisis, voluntary bankruptcy and reorganization “may be the only option left because of dysfunction in the board, mismanagement and failure of leadership.” Agarwal joined Pacifica in January.

Former CPB executive Robert Bole has taken over as general manager of CityLab, a new position for the Atlantic Media publication. Bole will oversee strategy for products, technology, sales, marketing, distribution and content. Previously Bole served as v.p. of digital media strategy at CPB and as director of global strategy for the Broadcasting Board of Governors.

Maryland Public Television has hired Suzanne Schwertman as v.p. and chief financial officer. Schwertman spent nearly 17 years as c.o.o. and c.f.o. for the Maryland School for the Deaf. Earlier, she served as the deputy chief of general accounting for the State of Maryland’s Department of Health and Mental Hygiene. Schwertman succeeds Marty Jacobs, who retired at the end of June from the Owings Mills station.

Journalism educator Roy Peter Clark, the first faculty member of the Poynter Institute of Media Studies, will retire at the end of the year after nearly four decades at the institute. Clark has authored or edited 18 books about writing and taught thousands of journalists nationwide. Through his work, the St. Petersburg, Fla.–based institute said in an announcement, Clark became known as “America’s Writing Coach” and “fueled creative new genres in American journalism,” including the serial narrative format in the 1990s. He will continue to work for the institute on special projects through the end of 2017.

Twin Cities PBS in St. Paul, Minn., has promoted John Daenzer to v.p., Minnesota Network content and digital distribution. Previously Daenzer worked as v.p. of digital media for the station, which he joined in 2010. Earlier in his career he directed new media for WCCO-TV and WCCO.com, the CBS affiliate in Minneapolis.

KQED in San Francisco has promoted Georgi Kelly to v.p., development. She’s worked as senior director for leadership gifts since 2008. Kelly also led fundraising partnerships with NPR, PBS and the Center for Investigative Reporting. She joined the station in 2001.