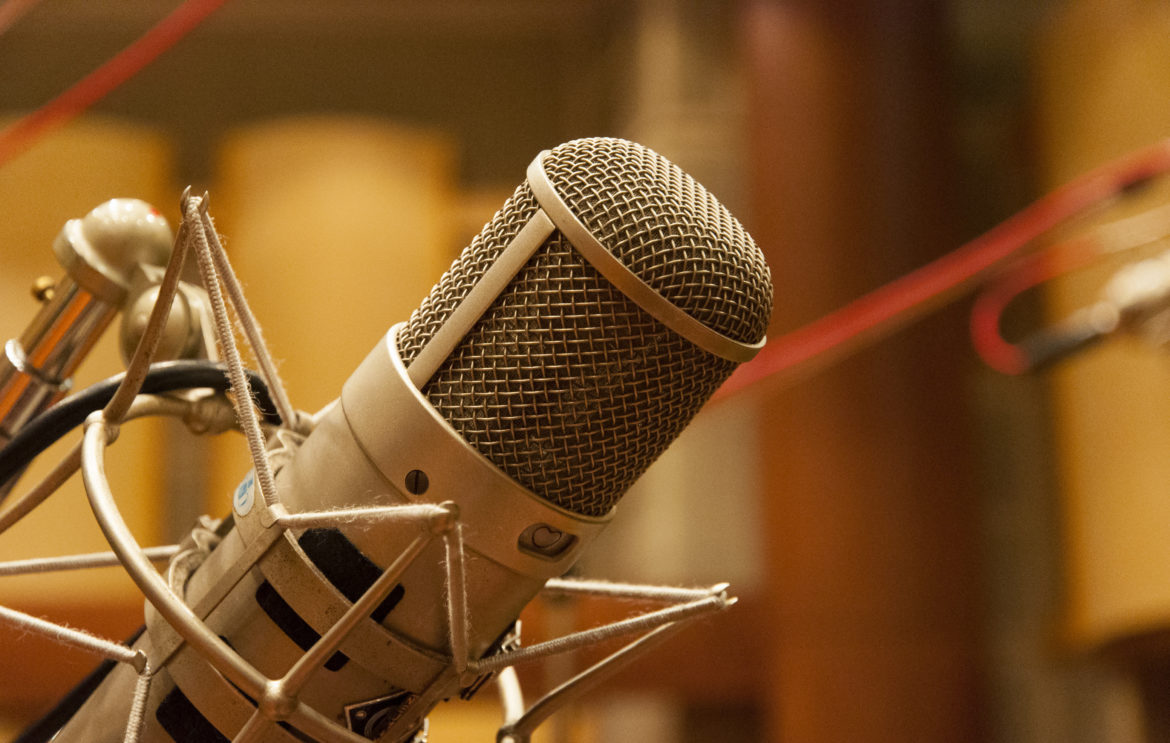 Like all successful businesses, public radio relies on talent; we all know how important it is to find and surface our new stars. Talent acquisition continues to be one of the most urgent issues for public media, and the pressure to hire the right people (and keep them) has never been greater.

The question has been a particularly pressing one for WAMU. Late last year, Diane Rehm announced her retirement; as a result, we have some very big shoes to fill. But when Diane first took the air as host 37 years ago she was, in her words, a housewife. It’s a qualification that, on its own, very few hiring managers would find sufficient today.

So how do you find someone to follow Diane Rehm? How do you find a host who is both authentic and authoritative and has the range to speak as fluently in politics and policy as s/he does in pop culture, tech and, dare I say, sports? And does this person sound and act differently from how a host would have been expected to sound and act 37 years ago?

At WAMU HQ, we’ve been living these questions day in and day out for more than six months as we narrow in on the person who will host our new show beginning January 2017, we thought it would be appropriate to share the “scoring matrix” we’ve developed for identifying and vetting potential talent. After all, we won’t be the last team tasked with judging the impossible.

Truth is, there is only one Diane Rehm, and gut instinct must play a part in finding her replacement. The role of hosting a talk show requires a special type of personality, and public media has a particular responsibility not to rely too much on subjective impressions of personality at the expense of objective qualifications for the job. This tailored matrix attempts to bring some discipline and rigor to the process. We’ve done our best to quantify what has made Diane so effective and beloved and to identify qualities and characteristics we think are critical for someone navigating this unusual job in 2017 and beyond.

In the first section, we consider On-Air Performance. Is the host likable? Relatable? In listening to him/her, do you want to know and hear more? Does he/she stay cool when navigating a difficult guest or breaking news?

Next up is Editorial Sensibility. The host of a show is a key member of a creative team. Does s/he have great ideas? A fresh perspective on the news of the day? An established presence and following on social media? What are his/her digital smarts?

Personality. Here’s where we try to get at what has made Diane so effective and close to her audience. We want someone who’s curious, smart and accessible and brings a distinct perspective. As we have seen with the very best podcasts, authenticity becomes key where authority once was queen.

Diversity. It’s no secret that America’s demographics and ethnographics are changing — so should public radio. Regardless of who we choose as our host, we are seeking a voice and face that represent America in 2017. What do we look and sound like?

Collegiality. Bottom line, can you envisage you and your team working with this person? This section underscores the fact that hiring the right talent impacts everyone in your organization. You should feel confident they will embody public radio’s core values. Diane, like all high-profile hosts, does as much off air as she does on air. What are his or her ambassadorial qualities?

Last but not least is the Gut Check. Is your candidate giving you all the feels? Something needs to bond with you if you are going to bond with him/her. Are you hearing someone who sounds like modern America and fits with the future of public radio?

This matrix is being applied to those on our final short list and has been developed by the program development team at WAMU. It is a tool we are using only after we have heard the candidates on-air, either as stand-ins or after an audition and after the hiring team has met the individuals face to face.

What follows can and should be modified as others see fit. It will help guide what is often a challenging and contentious process.

4 thoughts on “What does the public radio host of the future look and sound like?”