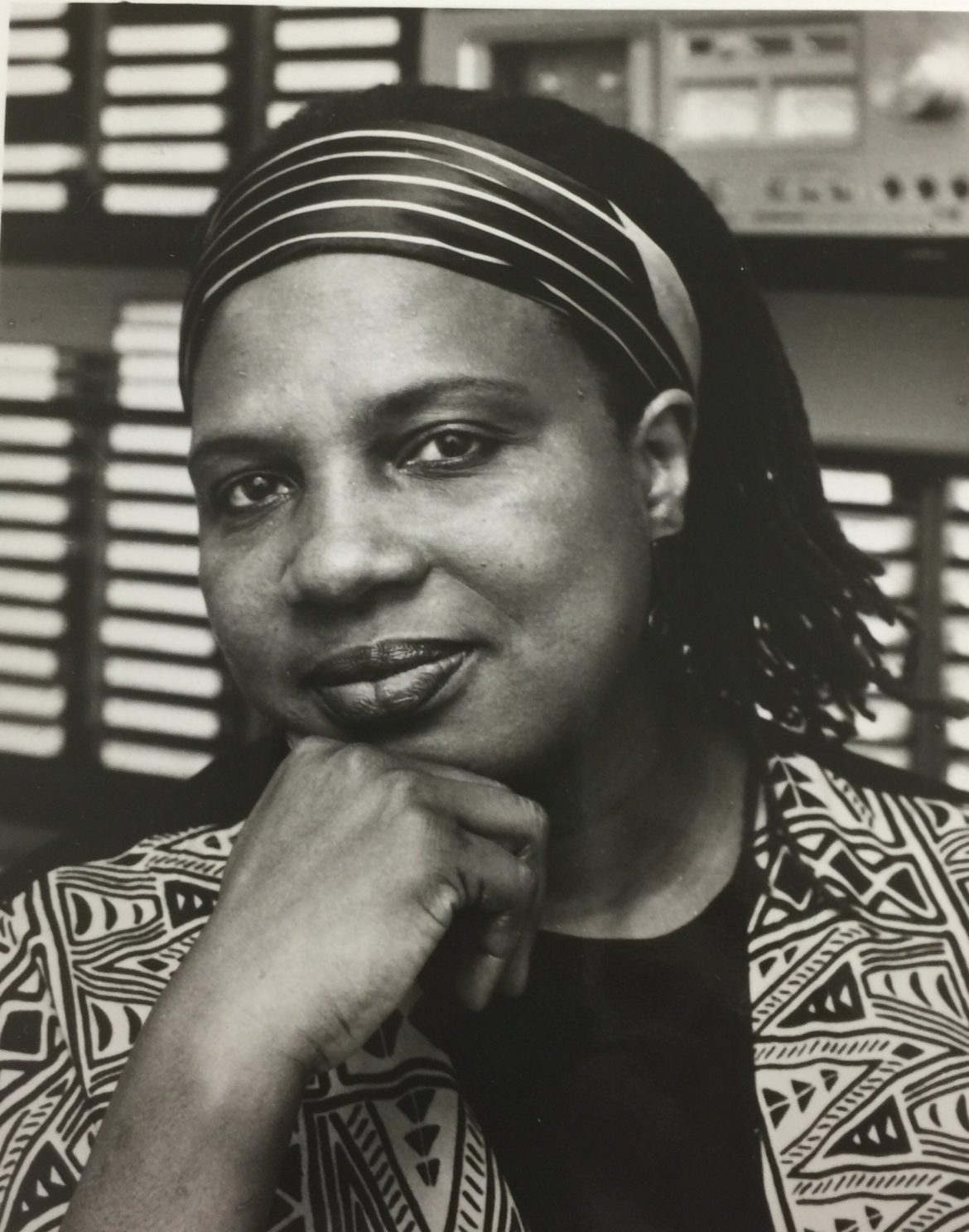 Smart-Grosvenor, who described herself as a “culinary griot,” delivered hundreds of commentaries for NPR from 1980 to 2013. Here’s a 22-minute essay she produced for NPR about Daufuskie Island, S.C.:

Smart-Grosvenor was a native speaker of the Gullah Geechee language and was one of the first people to describe herself as Geechee, according to NPR. Geechee people live along the southern Atlantic coast and are descendents of West Africans.

Her 1970 book Vibration Cooking: Or, The Travel Notes Of A Geechee Girl was described by the New York Times as her “first major credential as a culinary anthropologist.”

She is also the subject of a forthcoming documentary film, Travel Notes of a Geechee Girl.

In addition to writing and broadcasting, she also acted in the films Beloved and Daughters of the Dust and briefly hosted The Americas’ Family Kitchen on WTTW in Chicago.