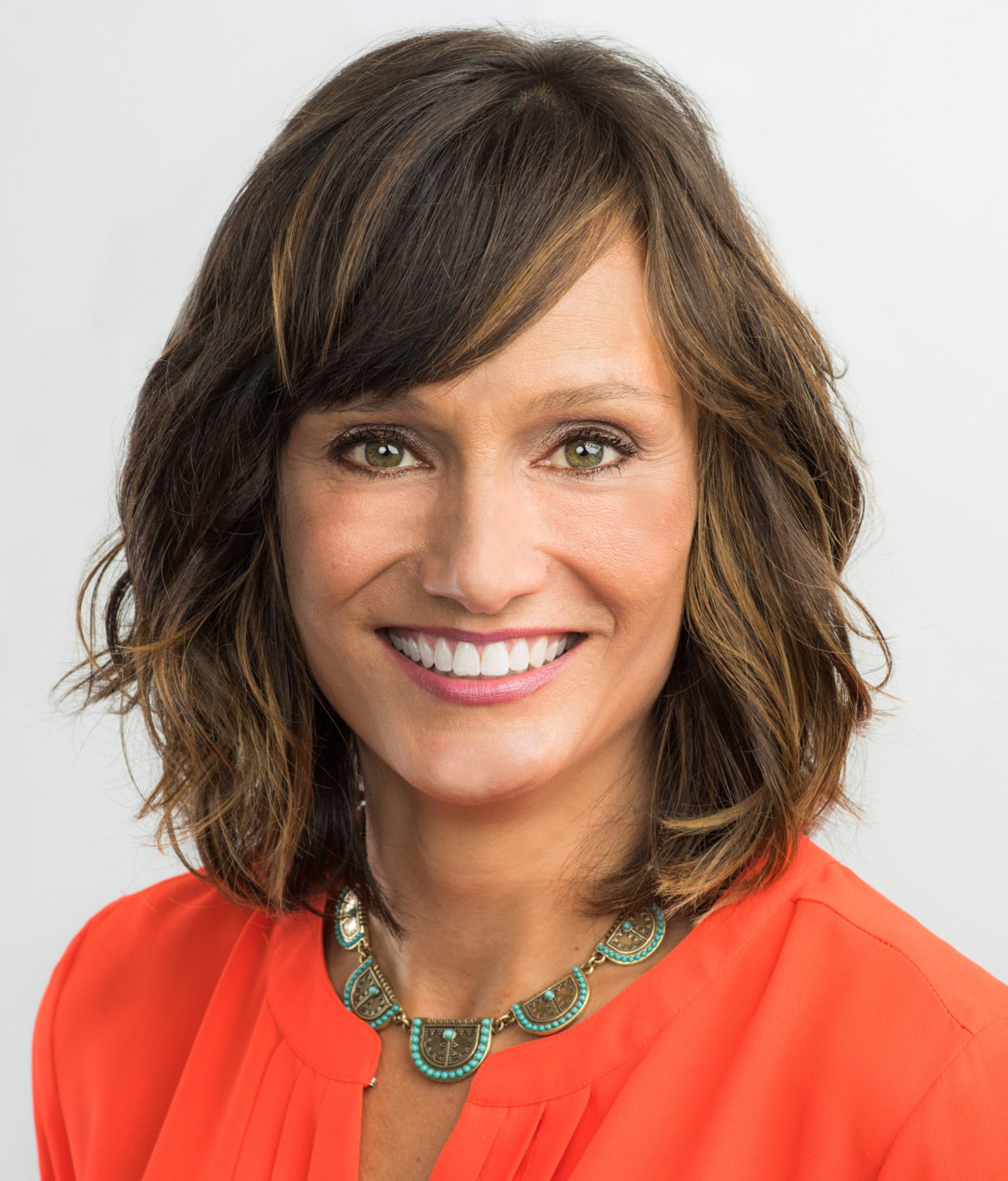 “Rachel, Lulu and David share similar qualities,” said Christopher Turpin, NPR v.p. for news and operations in a statement. “They are dynamic journalists, who are terrifically good at live radio, love being out on the road reporting and have a knack for finding stories that reflect the complexity of the world we live in.”

“Our belief is these changes will help us maintain the extraordinary audience growth we have seen over the past year,” Turpin said.

One thought on “Martin to co-host ‘Morning Edition,’ Garcia-Navarro takes over Sunday duties”