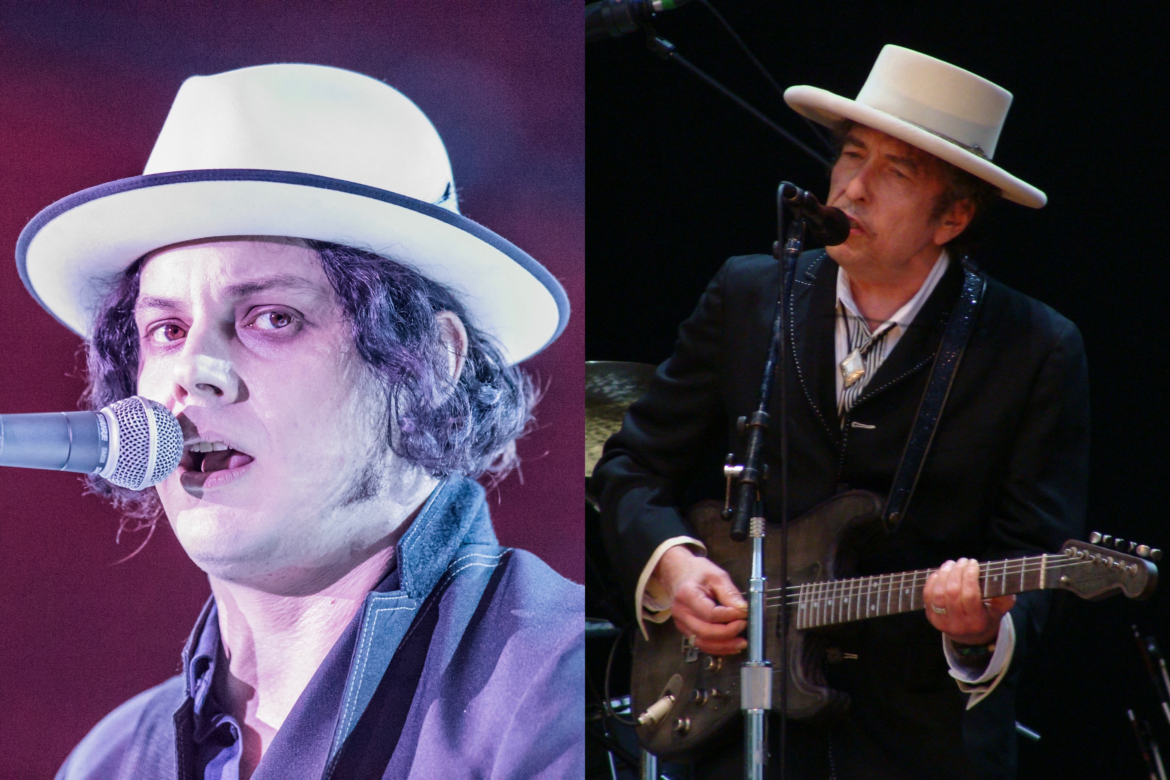 If musician Jack White embodies the values of millennials as Bob Dylan does for baby boomers, public radio faces a steep learning curve before it can attract the coveted demographic of 16- to 34-year-olds.

Public Radio Program Directors Association President Jody Evans used the analogy during an Aug. 11 research session at the Public Media Development and Marketing Conference in Boston. An attendee at the back of the room interrupted to ask, “Who is Jack White?”

Evans had included images of singer and guitarist White in a graphic displaying differences in how two generations of public radio listeners access media. An icon of Dylan represented the habits and preferences of public radio’s core audience — the “establishment,” in other words.

Evans said the analogy was an attempt at humor, but her presentation aimed to get public radio decision-makers to take their nascent audience challenge seriously.

Public radio is facing its first major generational shift in its listenership, which is dominated by aging boomers, Evans said. “The donor base is old, mostly white baby boomers, and our content is geared toward them.”

She challenged defenders of the status quo who say public radio doesn’t have to accommodate the preferences of the 76.6 million Americans between the ages of 16 to 34. Anyone who thinks this audience “will come to us” as they mature is misguided, Evans said.

“This audience has less faith in any single institution.” — Steve Mulder, NPR

“It’s our job to make that move, to not to sit back and wait for people to come to us,” she said. “If we don’t, we’re going to miss out.”

Evans’ slide with icons of White and Dylan underscored her point that millennials are less likely to choose radio as their go-to source of audio programming. PRPD’s most recent annual Public Radio Technology Survey found that 73 percent of millennial respondents said they listen to podcasts at least once a month, compared to 39 percent of boomers. Use of streaming audio on any platform or device reached 78 percent among millennials, 53 percent among boomers.

Survey participants from both generations are already in the public radio fold. PRTS, conducted by Jacobs Media, is an email survey of donors to local stations.

To help stations figure out how to create and deliver programming for millennial listeners, PRPD has teamed up on a study with Jacobs Media, now underway. Evans plans to report findings early next year.

Researchers are conducting 24 one-on-one interviews in four different markets, Evans said, and will follow each participant throughout a day. Most interviewees are public radio listeners; a third aren’t. “We want to know what they think about public radio and why they are not listening,” Evans said.

In a video clip of an interview, a young woman said she has two radios in her home, but the devices she described as radios stream digital audio. She said she listens to Detroit’s WDET but likes podcasts because they allow her to be “intentional” about what she listens to.

Two researchers on the panel — Steve Mulder of NPR Digital Services and Jada Leng of PBS — discussed recent studies of millennial audiences and their media habits. NPR fielded a qualitative study involving 16 in-home visits with news consumers in Denver and Washington, D.C. Almost half identified themselves as people of color, said Mulder, senior director of audience insights. All were civically engaged, and some didn’t consume NPR’s content in any form.

To share findings with stations, NPR’s research team created a deck of cards summarizing how millennials think about and access news media. They like to “skim and dive,” Mulder said, staying up-to-date by passively scanning headlines and tweets and actively exploring issues or events deeply by digging up coverage from a variety of sources. They value diversity and expect it beyond ethnicity and gender.

“This audience has less faith in any single institution,” Mulder said, and they seek out multiple perspectives on events.

Leng, the only millennial on the panel, presented a Nielsen study that defined the generation as 75 million Americans between the ages of 18 and 34. It divided them into three distinct segments: dependent adults living with their parents, millennials living on their own, and the oldest group, 30- to 34-year-olds who are starting families.

The Nielsen study linked each segment’s media habits to maturity. “Not having cable and relying on [streaming video-on-demand] is a life-stage thing,” Leng said. More than three-quarters of the middle segment, those living on their own, subscribe to a video-streaming service, she said, but the millennials moving into parenthood tend to subscribe to cable.

Leng, who manages PBS content business and strategy for general audiences, expanded on Mulder’s remarks about millennials’ skepticism about institutions. “They’re not trusting of big organizations,” she said, adding that local stations that demonstrate they are “actually an active piece of their community” are more likely to “bring them into the fold.”

For all the challenges millennials have inherited — Leng listed the recession, growing college debt and the aftermath of Sept. 11 — they share a spirit of volunteerism. “They are much more likely to engage in causes or support issues than institutions or organizations,” Leng said. “They love collaboration and teamwork, and that’s a way to bring them in.”