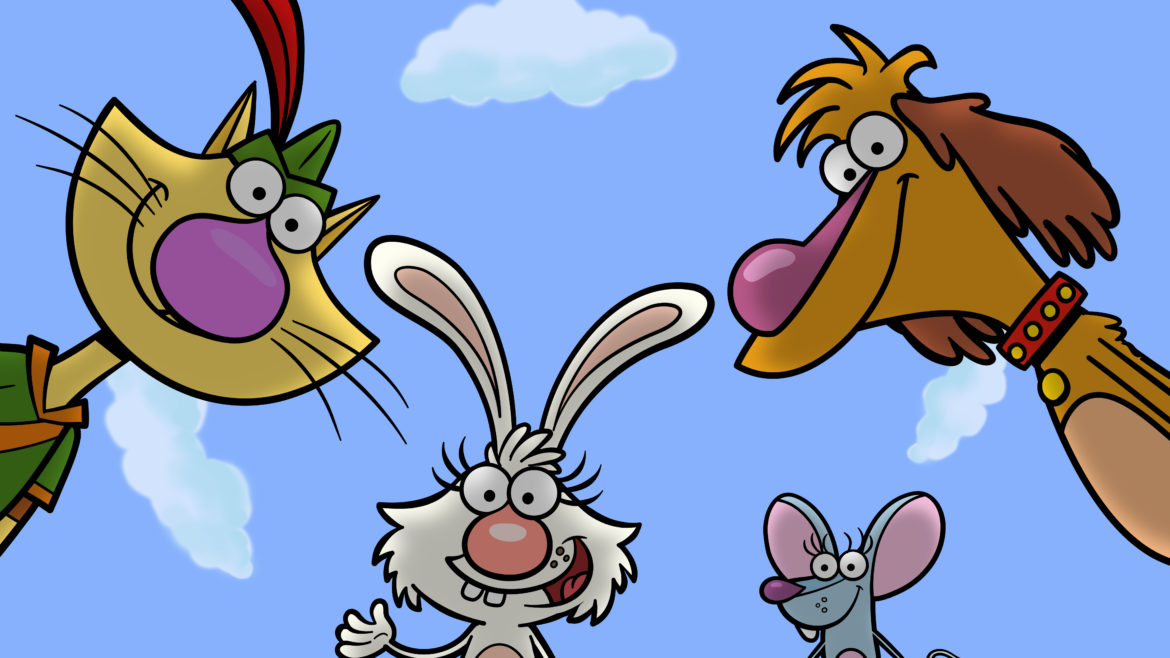 PBS Distribution has expanded its deal with Amazon with a licensing agreement for exclusive subscription video on demand rights to 20 PBS Kids shows.

Member stations will still premiere new content, and retain a window of about six months before the shows become available on Amazon Prime Video. There, Amazon Prime members can access the content on TVs, mobile devices or computers. The deal also allows subscribers to download programs for later viewing offline.

The shows will still be available free through the PBS Kids app on other platforms, such as Roku and Apple TV.

“Producers benefit in a big way,” Rotenberg said. “This allows them to continue creating content. Because we don’t foot the bill for entire series, it’s important as part of overall public TV ecosystem that producers benefit as well.”

PBS’s share of the revenue will go to “an overall pool of support,” she said, for content such as new educational media and the upcoming 24/7 kids’ streaming service.

The multi-year deal — Rotenberg declined to say how many years — bolsters a 2010 Amazon agreement with additional content and exclusivity.

The exclusivity aspect is becoming more essential within the media industry, Rotenberg noted. So the deal “has more to do with the way the industry is headed” rather than a particular business goal for PBS, she said.

“We’ve been happy with our partnership with Amazon,” Rotenberg said. Amazon agreed to make the PBS Kids brand “prominent in searchability and marketing.”

As of Friday, new shows to Amazon Prime are Kratts Creatures (a precursor to Wild Kratts), Nature Cat and Postcards from Buster. Those titles will be joined by Ready Jet Go! Aug. 15.

Some PBS Kids titles are not part of the deal. Super Why! will continue on Netflix. Sesame Street has a separate agreement with HBO. Curious George is exclusive to Hulu. And Thomas and Friends remains available on Amazon, Netflix and Hulu.