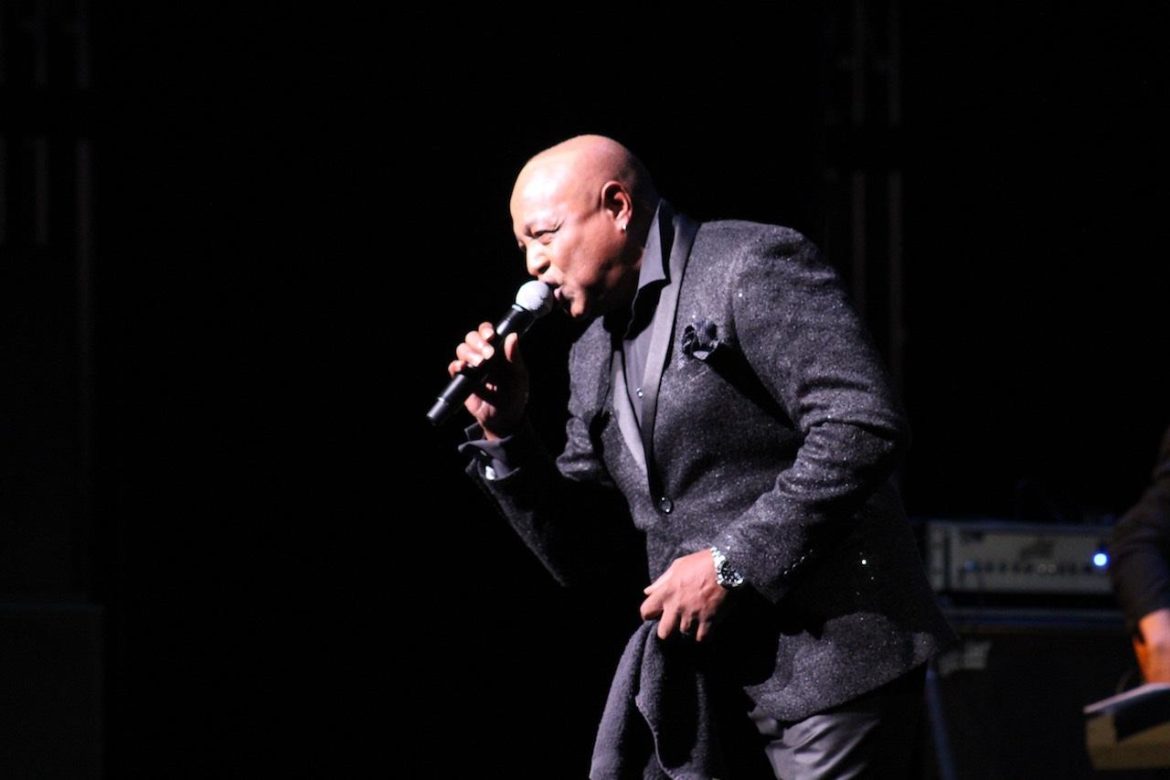 An adjustment to the playlists at Atlanta noncommercial jazz station WCLK three years ago has helped the station double its audience and hold onto the new listeners.

Prior to the changes, the station’s audience and fundraising had stagnated, according to General Manager Wendy Williams. Hosts were allowed to create their own playlists, which resulted in a fragmented mix of genres throughout the day.

“People change, cities change, demographics change,” Williams said. “Atlanta was growing at a fast pace and still is. The music we were playing reflected another time in the station’s history.”

To combat this problem, WCLK had a researcher conduct a market study. In a two-phase survey, the researcher also tested 900 music samples with 200 Atlanta residents ages 25 to 64.

The listeners favored smooth jazz artists such as Anita Baker and contemporary jazz musicians such as Donald Byrd and Dianne Reeves, and WCLK changed its playlists to highlight those genres. To maintain consistency throughout the day, hosts no longer choose their own music.

At first, Williams and the station faced a backlash over the changes. “There were online petitions, the local paper wrote a big story about it, I got threats,” Williams said. “People are afraid of change.”

But a month later, listenership had spiked by 60 percent. “That shut down critics immediately,” said Williams.

That surge did taper off, but WCLK’s market share doubled within the first three months after the change, and the station has kept these listeners. Other factors that helped WCLK succeed in doubling its audience include the fact that competing station WJZZ dropped its jazz format as well as expanding signal coverage by moving towers.

In words of wisdom to other stations looking to expand audience, Williams said, “Stations need to ask what the people want. Period.”