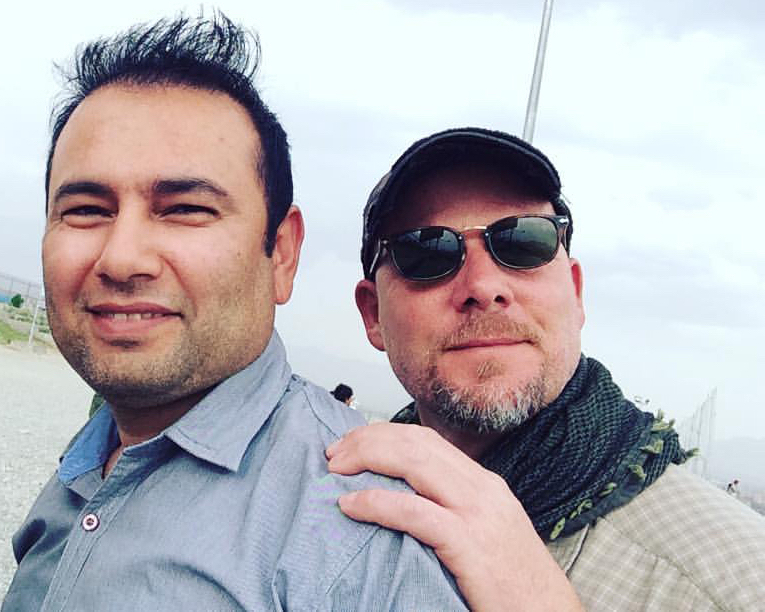 David Gilkey, an NPR photographer and video editor, was killed Sunday near Marjah in southern Afghanistan.

A post on NPR’s website said Gilkey “was considered one of the best photojournalists in the world.” He has covered the war on terror since the 9/11 attacks.

According to his NPR biography, Gilkey won a 2010 George Polk Award for his contributions to the NPR investigation “Brain Wars: How the Military is Failing the Wounded.” He has also won 36 honors since 2009 from the White House Photographers Association, including nine first-place awards.

CPB honored Gilkey with an Edward R. Murrow Award last year for his coverage of international breaking news, military conflicts and natural disasters. It was the first time CPB had presented the award to a multimedia journalist.

At the presentation at the Public Media Development and Marketing Conference, Gilkey told the crowd, “I am extremely fortunate to have the job that I have. I get to travel the world, and I get to show people people who would not otherwise have a voice. That’s the most important thing to me.”

Gilkey joined NPR in 2007. Previously, he worked at the Detroit Free Press and the Boulder (Colo.) Daily Camera.

“More comfortable behind his camera than in front of a microphone, David used his photography and video work to connect with something more real than what could ever be described in words,” Mohn and Oreskes said. “As our colleague and our friend, he is and always will be, beloved.”

3 thoughts on “NPR photographer and translator killed in Afghanistan”