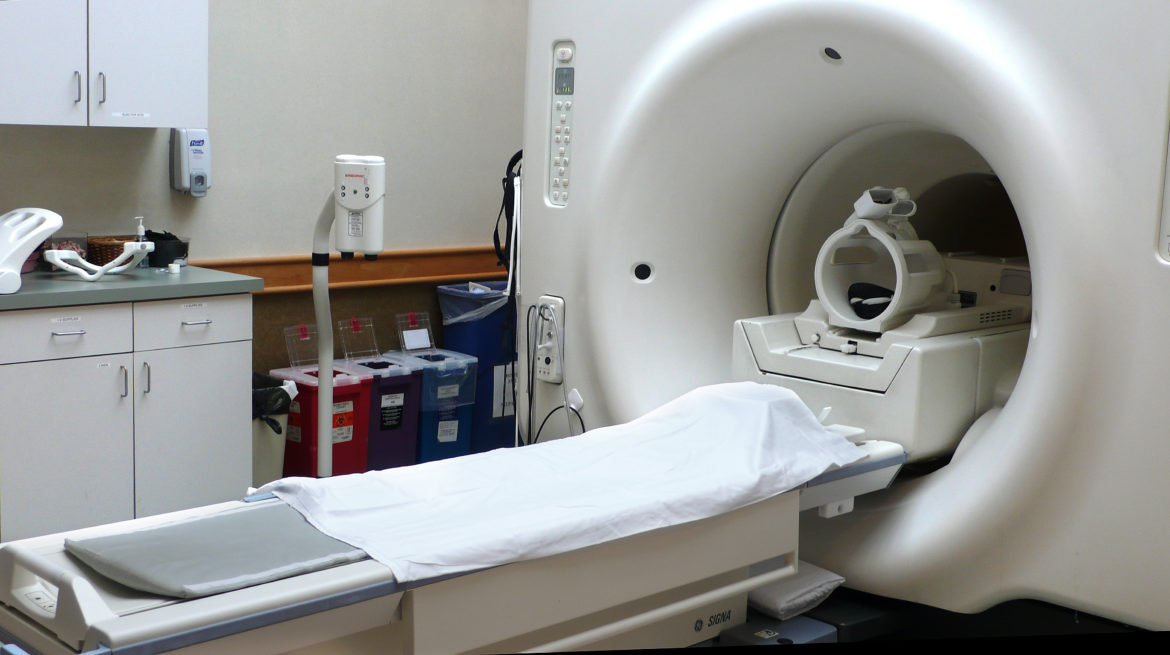 Two years ago, a South Florida hospital executive promised during a show on Miami’s WLRN that he would release certain details about health care costs.

“He was going to show us the actual numbers for what things cost at his hospital,” Sammy Mack, a WLRN health reporter, told Current.

But after the show, the guest consulted lawyers and changed his mind. “That kind of led us down a rabbit hole of trying to figure out, OK, so what do things actually cost?” Mack said.

Now PriceCheck, a project launched by WLRN, WUSF in Tampa and the CPB-funded reporting project Health News Florida, is casting some sunshine on the cost of common medical procedures with a database combining reporting with crowdsourced data.

By comparing prices of medical procedures and inviting consumers to share what they’ve spent, the project found that lower-back MRIs in the Tampa and South Florida areas can cost anywhere from $250 to more than $3,000.

The Florida stations are the most recent public media partners for Clear Health Costs, a New York City–based startup that aims to bring transparency to the health care marketplace. Its partner sites have included WHYY in Philadelphia and California stations KQED in San Francisco and KPCC in Pasadena.

WLRN and WUSF shared the nearly $37,000 cost of PriceCheck and are also investing reporting time and additional resources. They’re seeking underwriting to support the yearlong project, which officially launched in April, Mack said.

The Clear Health Costs team customizes the PriceCheck software to the look and feel of partner sites. A pricing survey populates the database with cash and self-pay prices on common and shoppable procedures in metro areas. The team also consults with the partner sites on coverage.

“Once we have that data, we make great stories out of it,” said Jeanne Pinder, founder and c.e.o.

Pinder said the cost of the interactive software varies based on factors such as how many sites host it and how long her team consults with the organization.

Florida, which chose not to expand Medicaid under the Affordable Care Act, has historically high rates of uninsured residents and a wide range of employer-provided insurance plans, Mack said. Colonoscopies are another procedure that the team is finding ranges widely in pricing.

“The negotiated rate between the insurance company and the hospital is the thing I really want to get to,” Mack said.

So the project aims to crowdsource that information by asking people to share their Explanation of Benefits, a summary of what the insurance company pays on a patient’s behalf as well as the individual’s copay. They’re considering hosting a bring-your-bill event.