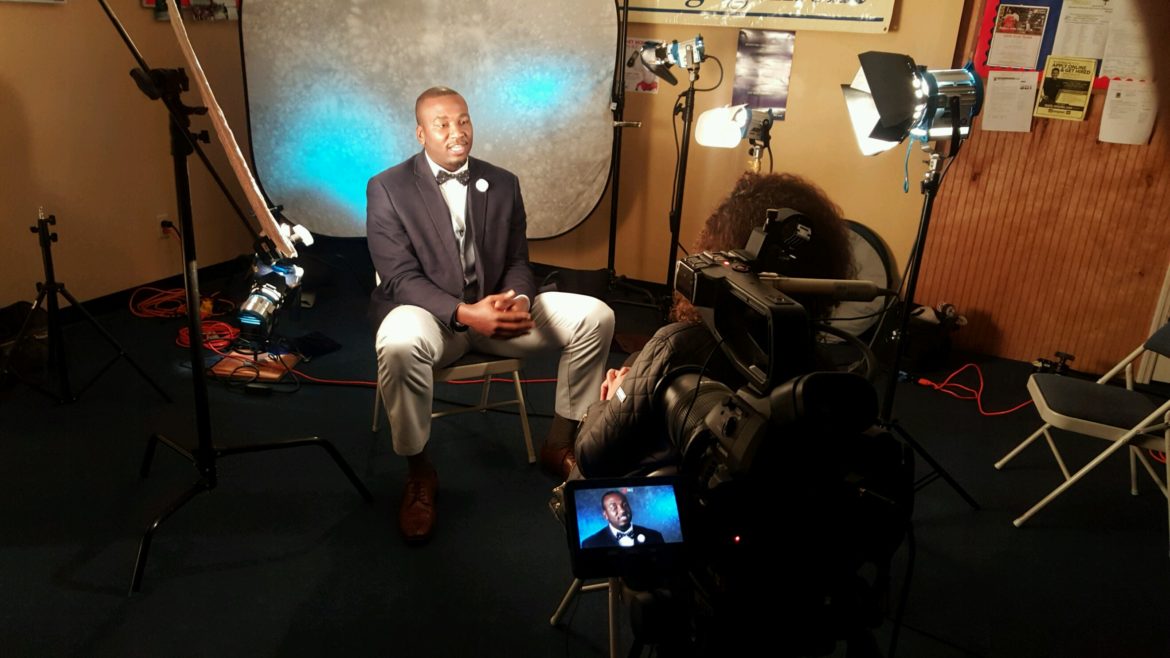 An upcoming series from South Carolina’s SCETV will explore the issue of fatherhood in the U.S., with the goal of elevating the national discussion about the importance of fathers.

Fathers in America will combine a television series and specials with community outreach in an attempt to spur effective action on issues related to fatherhood. The broadcasts are slated for 2018.

The series’ four hourlong programs will be a “celebration of American fathers across generations and the challenges of the present,” SCETV Executive Producer Amy Shumaker told Current. “The entire series is a focus on children and families, and that is one of the areas [where] we are always looking to do quality programming.” Episodes will cover paternal relationships, absent fathers and the influence of war and technology on fatherhood.

In addition to the series, four 60- or 90-minute specials will examine topics including father-daughter relationships, foster care and custody issues, and fatherhood around the world.

SCETV also plans to use multimedia elements to broaden the project’s audience, especially to reach young fathers. That could include comic strips, short videos on Facebook, or even a rap video, according to Shumaker.

Fathers in America Director and Executive Producer Lawrence Pitkethly brought the idea for the series to SCETV in 2012 after collaborating with the network on Voices and Visions, a 13-part documentary series about American poetry. Fathers has been developing slowly for the past few years and is now in the beginning stages of production.

Pitkethly, who was once a single father, said that the experience made him “more aware of responsibilities in terms of nurturing that fathers have.”

Children who are raised in homes without a father are more likely to live in poverty, use drugs and be incarcerated, regardless of socio-economic factors such as race and parental education, according to data from the U.S. Department of Health and Human Services.

“Children who grow up with supportive fathers are much more likely to do better at school, be confident about themselves and succeed as independent adults,” said Pitkethly. “So fathers matter.”

It’s often said that it takes a village to raise a child, and “a father is an important part of that village,” said senior producer and director Michelle Major.

Major said she has long been interested in projects that explore paternal relationships because of what she calls her own “outrageous father story.” Major did not know her father growing up and met him for the first time as an adult while producing a story on exploring one’s genealogy.

As she embarked on the documentary she co-directed and produced in 2012, Venus and Serena, Major was fascinated with the famous tennis players’ controversial father.

“I wanted to look at what he was like as a man and father to these successful women,” she said.

Joshua DuBois, former executive director of the White House Office of Faith-Based and Neighborhood Partnerships and the creator of President Obama’s Fatherhood and Mentoring Initiative, is serving as Fathers in America’s co-producer and senior strategist for content and outreach.

For outreach, SCETV is partnering with the South Carolina Center for Fathers and Families to begin determining engagement strategies that can have an impact on minority and low-income fathers and families.

The project has received seed money from SCETV’s endowment and $100,000 from Casey Family Programs. SCETV is approaching other foundations to seek support for Fathers’ $7 million budget. The station has also discussed the project with public TV’s minority consortia but has not secured a formal partnership.

“Everyone has a father, whether they know them or not,” Shumaker said. “Thus, this is the kind of topic that touches everyone.”

You can share your stories of fatherhood with Fathers in America by posting a message or video clip on the project’s Facebook page.