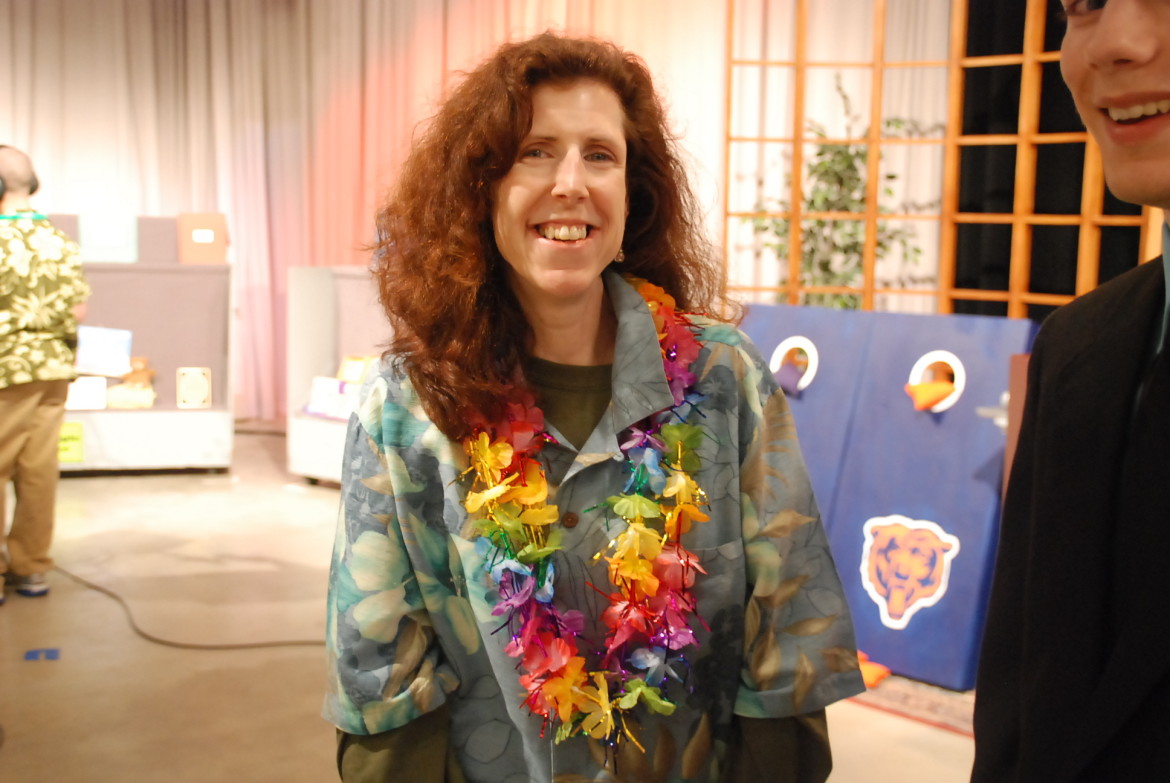 Stacey Tomczyk, a longtime employee at WTVP in Peoria, Ill., who worked most recently as program director, died Saturday after a brief illness, according to the station. She was 45.

“This is a heart-breaking loss for all of us at WTVP,” said Moss Bresnahan, c.e.o. of WTVP and Illinois Public Media, in a statement. “No one had a greater dedication to WTVP and the mission of public broadcasting than Stacey.”

Before becoming program director at the station, Tomczyk worked as promotion director. She was also the “guiding force” behind WTVP’s statewide Young Writers and Illustrators Competition. Tomczyk ran book drives for preschools in central Illinois and worked regularly with Illinois-based independent producers, “encouraging and guiding” their work for broadcast on the station, according to WTVP.

“Stacey’s love of public broadcasting, her creativity, her kindness and her sense of humor made her a joy to work with,” said Bresnahan.

Before working for WTVP, she worked as a baker in Bloomington, Ind., according to an obituary in the Peoria Journal Star.

“Her chocolate chip cookies and specialty cakes were greatly enjoyed by all her friends and co-workers,” the station announcement said.

Her father, Chet Tomczyk, worked in public broadcasting for nearly 50 years. He was president and c.e.o. of WTVP from 1996 to 2014.

In lieu of flowers, the family requests a contribution in Tomczyk’s name to WTVP.

One thought on “Stacey Tomczyk, WTVP program director, dies at 45”