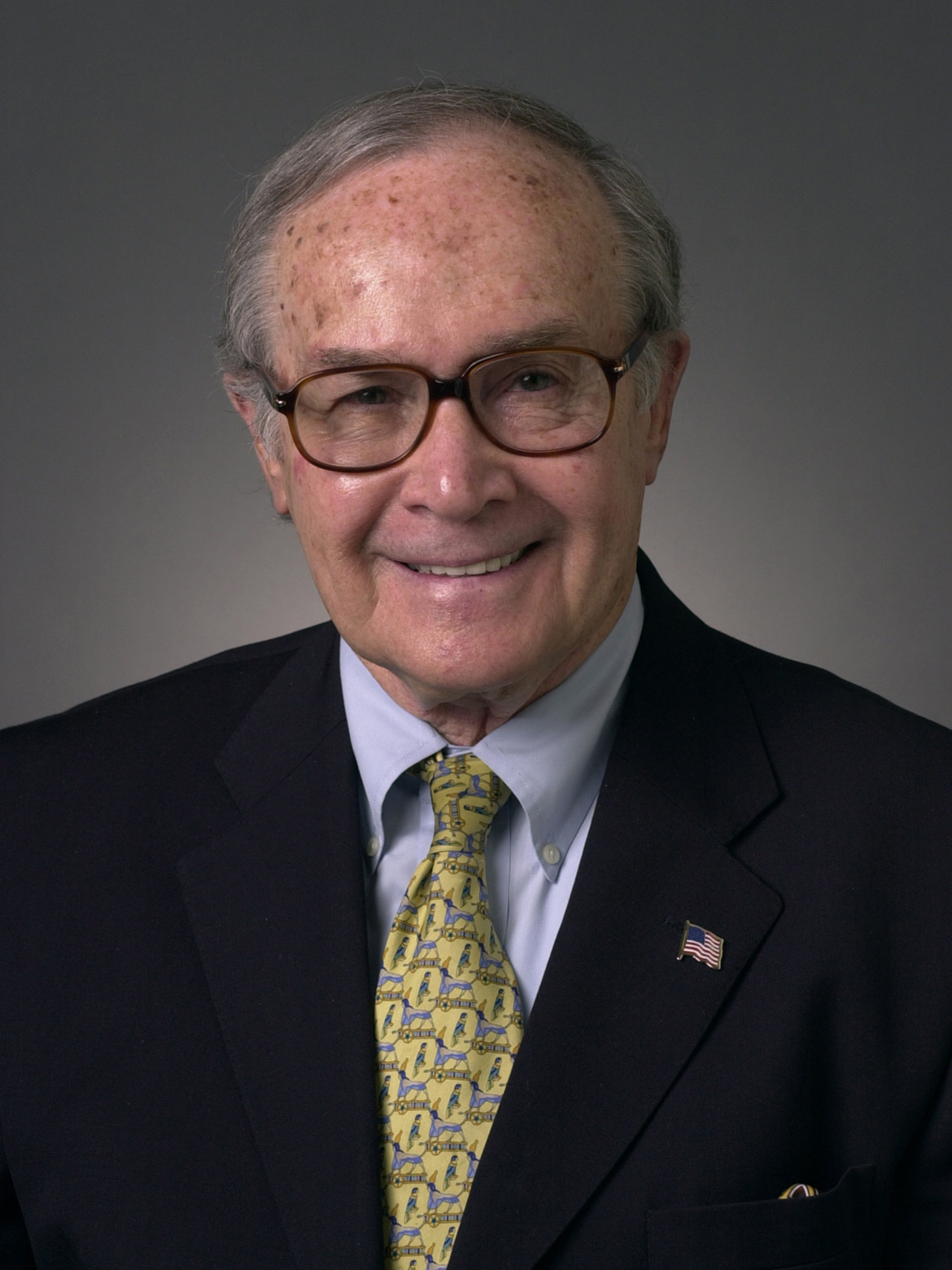 CHICAGO — PBS presented its annual “Be More” Award Tuesday morning to Newton Minow, who formerly chaired the FCC as well as the boards of PBS and local member station WTTW.

Minow is best known for describing television as a “vast wasteland” in his 1961 inaugural speech to the FCC. He also urged broadcasters to serve the public interest.

The announcement at the PBS Annual Meeting called Minow “an early champion of educational television” and “a critically important figure in the development of public service media.”

“Long before PBS was created, Newt understood that broadcasters have the power and the obligation to enrich the lives of the American people,” PBS President Paula Kerger said in the announcement. “I cannot think of any other single person whose ideas and career have done more to shape the mission and work our system does each day.”

Minow remains active with Chicago’s WTTW as a trustee emeritus. He is also senior counsel at the Chicago law firm of Sidley Austin LLP, has received 14 honorary degrees and is author of five books.

The “Be More” Award recognizes “extraordinary individuals who inspire people of all ages to expand their horizons, to experience growth and adventure, to explore new ideas and to be more,” according to PBS.