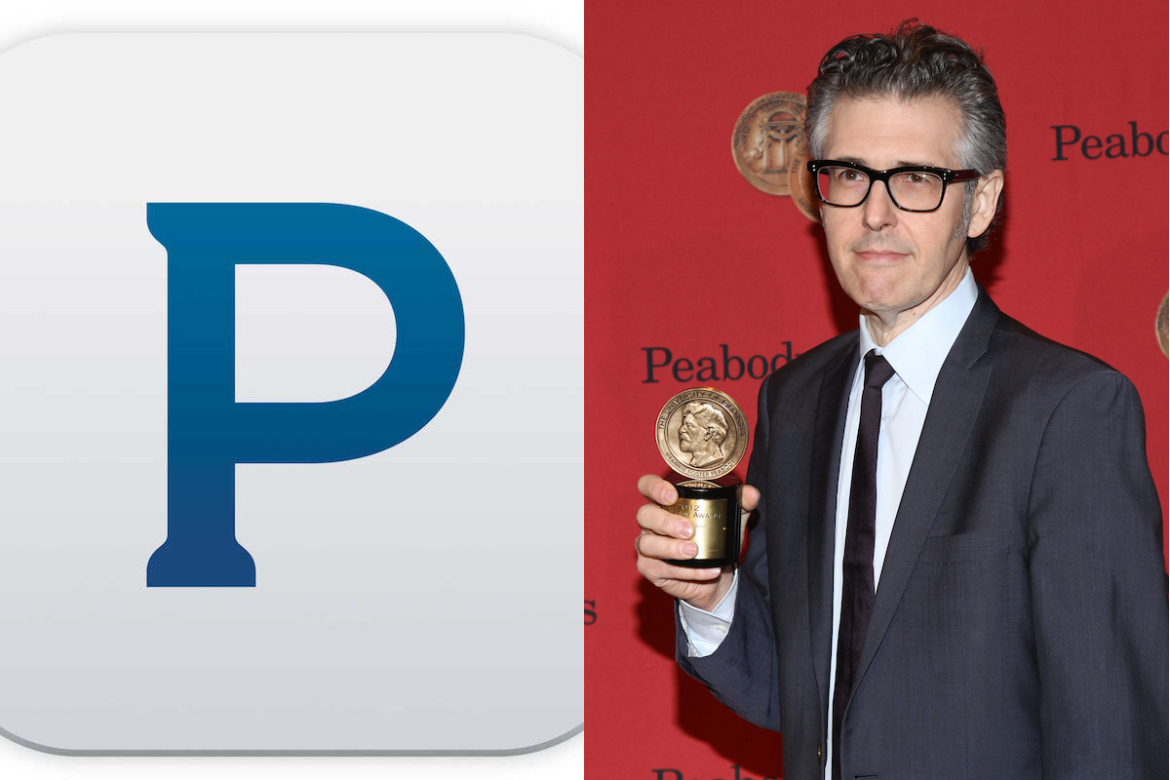 WBAA in West Lafayette, Ind., will discontinue broadcasts of This American Life in part because of the show’s partnership with Pandora, the station’s general manager wrote in a LinkedIn post Thursday.

Mike Savage, also a member of the NPR board of directors, said the station will pull TAL from its program schedule in August. Savage’s post about his decision drew several responses on LinkedIn, including one from TAL host and executive producer Ira Glass.

Savage wrote that his decision “was not taken lightly and was made for a variety of factors — but one factor really stood out — the recent decision by Ira Glass to distribute the program to paid subscription service Pandora,” Savage wrote. (Pandora also offers free streaming, supported by ads.)

The station currently airs the program Saturdays from noon to 1 p.m. on its AM news station.

Savage wrote that “public radio leaders must keep the balance between mission and bottom line in the forefront” and that TAL’s partnership with Pandora crossed a line. TAL and its spinoff Serial announced the deal with Pandora Nov. 2. It also allows the streaming service to sell advertising connected to the show.

“For a program that got its start on public radio and had some of the best on-air fundraising messages for listeners where Ira Glass says he is volunteering his time because he believes in the mission of public broadcasting, the move by This American Life to Pandora is disingenuous at best,” he wrote. (Savage’s post was later taken down but can still be read here, along with the comments.)

“Nationally, we’re not losing audience on the radio because people are getting us on other platforms — we’re just adding audience.” — Ira Glass

When asked by email whether he had heard similar concerns from other station leaders, Savage answered, “My impression is this is just not on the radar for GMs.” He said WBAA will inform listeners closer to the cancellation, but he posted on LinkedIn “to begin a conversation with colleagues … because I believe this is important.”

Meanwhile, Glass told Current that he “respectfully disagrees” with Savage’s fear that the deal with Pandora is at odds with the mission of public broadcasting.

“…[W]hen we make money from Pandora or from podcasting revenue, from podcast advertising, public radio stations are seeing a benefit because what we’re doing is we’re investing that money in better programming,” Glass said. “… We’re taking the money that we’re making in these other ways, and we’re putting that into programming which shows up on public radio stations. There are things that we would not be able to afford to do that we’re using this money for. That’s the benefit to the system.”

TAL has drawn 2.1 million listens on Pandora since it began streaming three weeks ago, according to Seth Lind, director of operations at This American Life. Meanwhile, TAL’s weekly cume on public radio stations has remained relatively stable at about 2.2 million for much of the last decade, according to Glass.

“Nationally, we’re not losing audience on the radio because people are getting us on other platforms — we’re just adding audience,” Glass said. “We’re adding to the number of people who are hearing public radio content by offering it on these other platforms.”