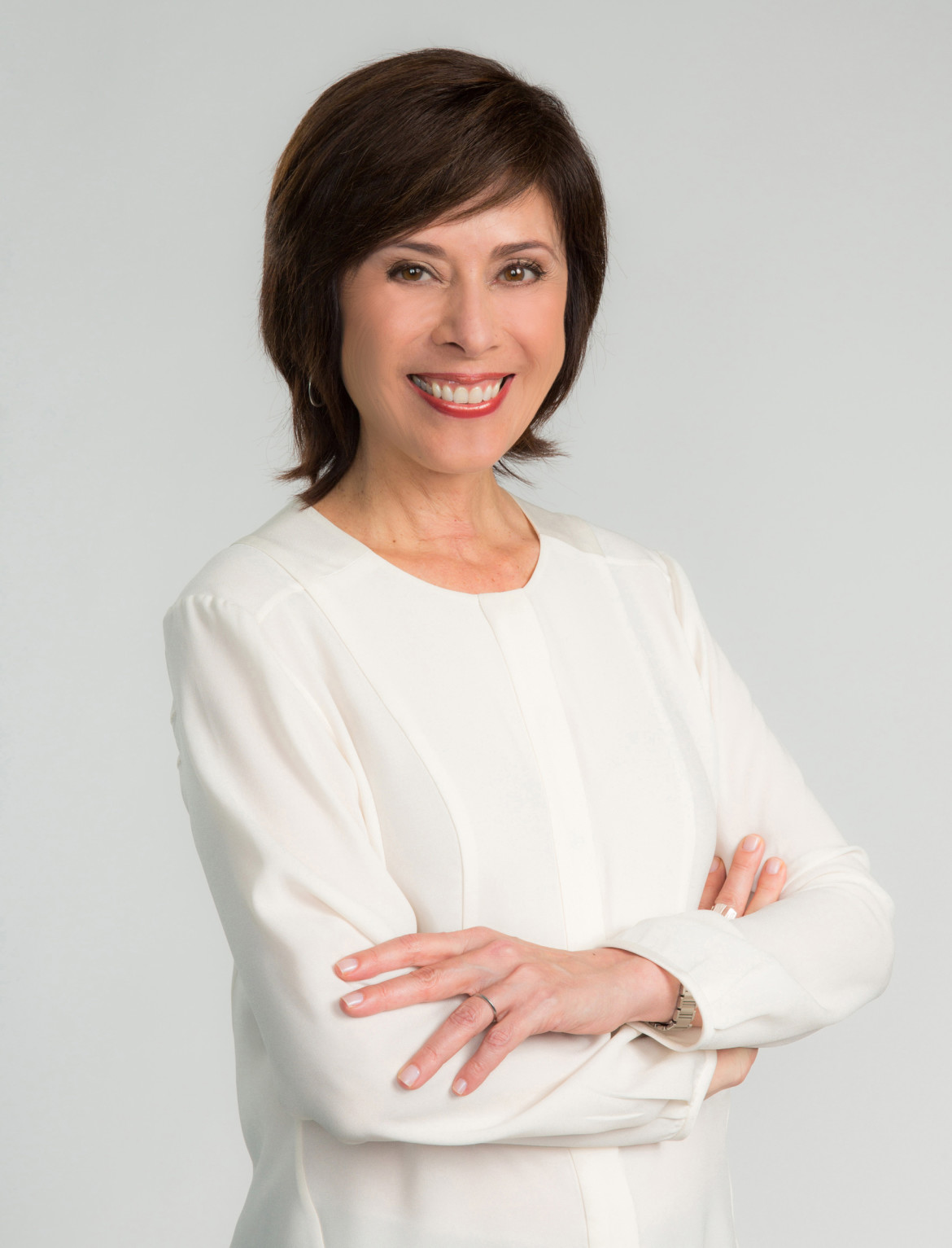 NPR’s Emma Carrasco has joined the National Geographic Society in the new position of s.v.p. of global strategy and chief marketing and communications officer.

She reports to President Gary Knell, another NPR alum.

Carrasco joined NPR in 2012 as s.v.p. for audience development and chief marketing officer. She led the creation of an audience-centric marketing culture and helped improve how NPR cultivated and engaged new audiences, according to NPR. Earlier she worked at FleishmanHillard in Los Angeles and New York.

Her recent honors include being inducted into the Direct Marketing News “Marketing Hall of Femme” as one of the top 15 female CMOs in the country.

In other NPR news, the board of directors elected Gary Fernandes as a public director Thursday.

Fernandes fills a new seat on the board created by an expansion of the board from 17 to 23 members, adding four public members and two NPR member station representatives. He is a director of KERA in Dallas and is also a trustee of the NPR Foundation Board.

Fernandes has been chairman and president since 1999 of FLF Investments, a family business “involved with the acquisition and management of commercial real estate properties and other assets,” according to NPR. He retired as vice chairman of Electronic Data Systems Corporation, a global technology-services company, in 1998, after serving as senior v.p. from 1984–96.

He also founded Convergent Partners, a venture-capital fund focusing on buyouts of technology-related companies, and was a partner from 1999 to 2000.

Fernandes has served on the Board of Governors of Boys & Girls Clubs of America and as a trustee of the O’Hara Trust, a charitable trust that benefits the Boys & Girls Clubs of Dallas County, and the Hall-Voyer Foundation, a charity organization supporting educational and health programs in Honey Grove, Texas.

Dave Rosenthal is the managing editor of the Great Lakes Regional Journalism Collaborative. He’s based at lead station WBFO-FM in Buffalo, N.Y., and supervises reporters at Buffalo’s WNED, ideastream in Cleveland and WXXI in Rochester, N.Y. Previously Rosenthal was senior editor of investigations and enterprise at the Baltimore Sun.

And at Natural State News at KUAR, managing editor Bobby Ampezzan oversees three reporters covering education, health and energy in rural Arkansas at that Little Rock station and at KUAF in Fayetteville and KASU in Jonesboro. Ampezzan has worked as a writer and editor at the Arkansas Democrat-Gazette since 2008. He began his career as an intern at WNYC in New York City on The Leonard Lopate Show.

Rob Bertrand is the new senior director of technology at WAMU in Washington, D.C., managing the broadcast and information technology teams. His previous experience includes working as chief engineer at CBS Radio in New York City, where he was responsible for seven stations.

NPR has hired Michael Lutzky as v.p. of business development, a new leadership position. Previously Lutzky ran Oveo Solutions, a consultancy for early-stage startups and nonprofits. Earlier in his career he served as a global director for The Associated Press, handling the sports line of business including oversight of Olympics and World Cup operations.

Two Civic News Lab fellows join the ProPublica newsroom this summer. Amana Kaskazi is a doctoral student at Rutgers University’s School of Communication and Information Science. She will focus on how technology can increase political and civic engagement. And Paola Villarreal, a self-taught systems programmer, will research how technology, openness and code can help strengthen human rights. The Civic News Lab is funded by the John S. and James L. Knight Foundation.