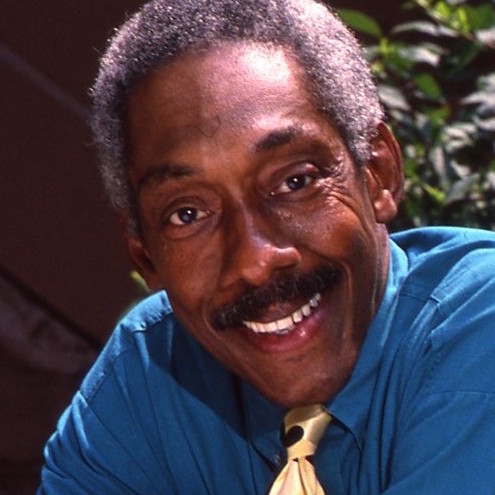 David Smyrl, who played Hooper’s Store owner Mr. Handford on Sesame Street, died March 22 of lung cancer, according to the Associated Press. He was 80.

Smyrl’s Sesame Street character Mr. Handford was a retired firefighter. Smyrl appeared on the show from 1990–99, according to Sesame Workshop.

“David never failed to bring a smile to everyone’s face on and off screen,” Sesame Workshop said in a statement. “He will be greatly missed by everyone at Sesame Street.”

Smyrl wrote poetry in the ’60s, then got his acting start in the ’70s on the show Express Yourself, according to AP. He also appeared on The Cosby Show.

“He was funny,” his wife, Cheryl Smyrl, told the AP. “I could say so many good things about him. He was loved by so many people. He was a mentor to a lot of children. He was a family man, loyal, true and faithful.”

Smyrl’s predecessor as owner of Hooper’s Store, Alan Muraoka, said in a Facebook post: “Thank you for your years as a role model to children all over the world and as a pioneer in the acting community for diversity. You will be missed.”

One thought on “‘Sesame Street’ actor David Smyrl dies at 80”