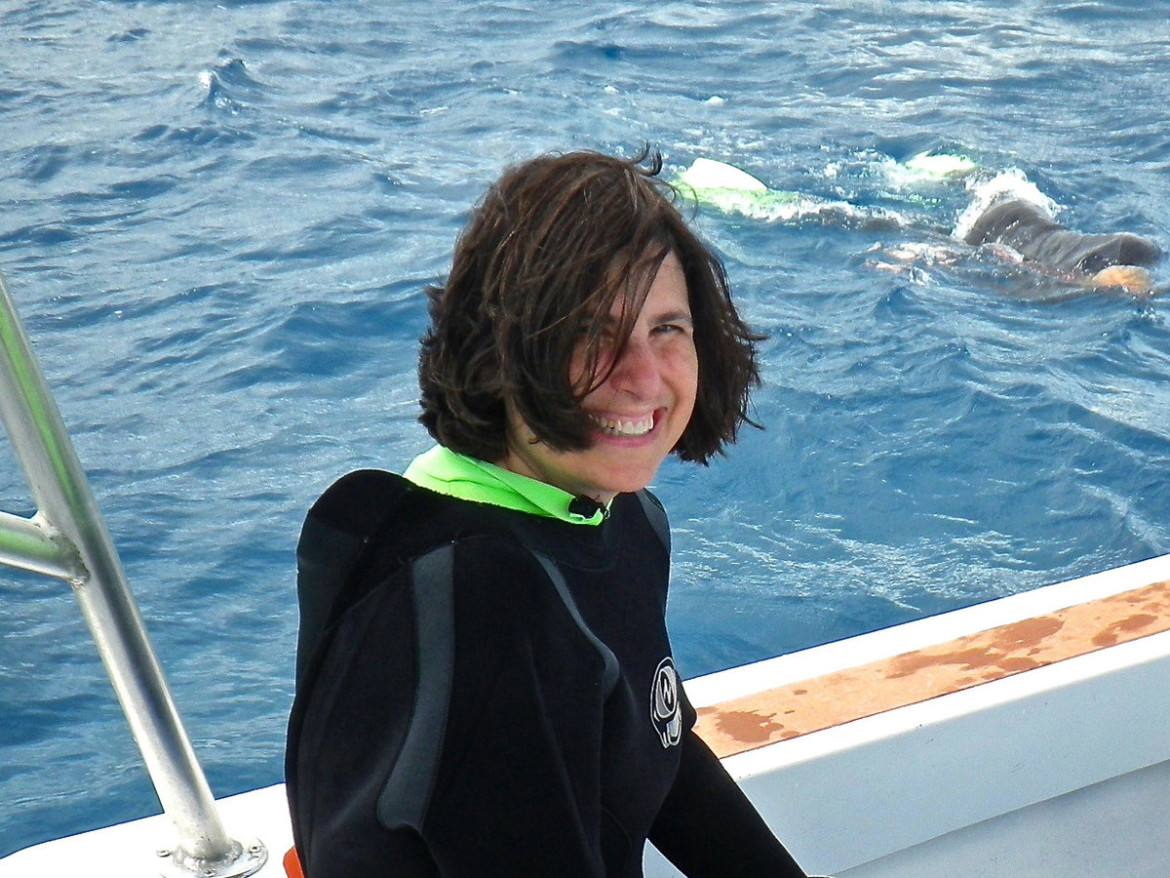 Peggy Girshman, a former editor and science reporter for NPR, died Monday of amyloidosis, according to the network. She was 61.

“Peg went out like a true journalist, at her desk, writing,” her husband Mitchell Berger wrote on Facebook. Berger said that amyloidosis “impaired her heart function (but not its capacity to love).” The disease can cause sudden death — “We just didn’t expect it to be this sudden,” Berger wrote.

Girshman worked two stints with NPR, the first in the early 1990s on the network’s Science Desk. She eventually became deputy National Desk editor and managing editor “in charge of redesigning the newsroom for the digital age,” according to Joel Neel, NPR’s deputy senior supervising editor. She returned to NPR from 2001–07 as a managing editor.

“Girshman was a major force behind the scenes in the newsroom, always engaged in getting the story right and telling the stories that reel people in,” Neel wrote. “She was a dynamo, with a quick laugh, an encouraging smile, infectious cheer and seemingly endless supplies of chocolate. She loved journalism and journalists and did everything she could to make both better, right up to the end.”

Earlier in her career, Girshman was a senior producer for PBS on various series, including Scientific American Frontiers.

The National Association of Science Writers, where Girshman was an active board member, wrote: “Her award-winning work included a national Emmy, two Peabody awards, and an AAAS Science Journalism award. She had been a member of the NASW board for 10 years, first elected in 2006. Peggy could always be counted on to contribute to discussions with a mixture of passion, sincerity, and self-deprecating humor that built consensus, even if the opinion was a contrarian one.”

Numerous colleagues from throughout her career shared memories of Girshman with the Association of Health Care Journalists, of which she was among the earliest members.

There will be no funeral, according to her husband, but a memorial service will be held “once Spring, her favorite season, is in full bloom,” he wrote.

In lieu of flowers, the family requests a donation to Planned Parenthood.