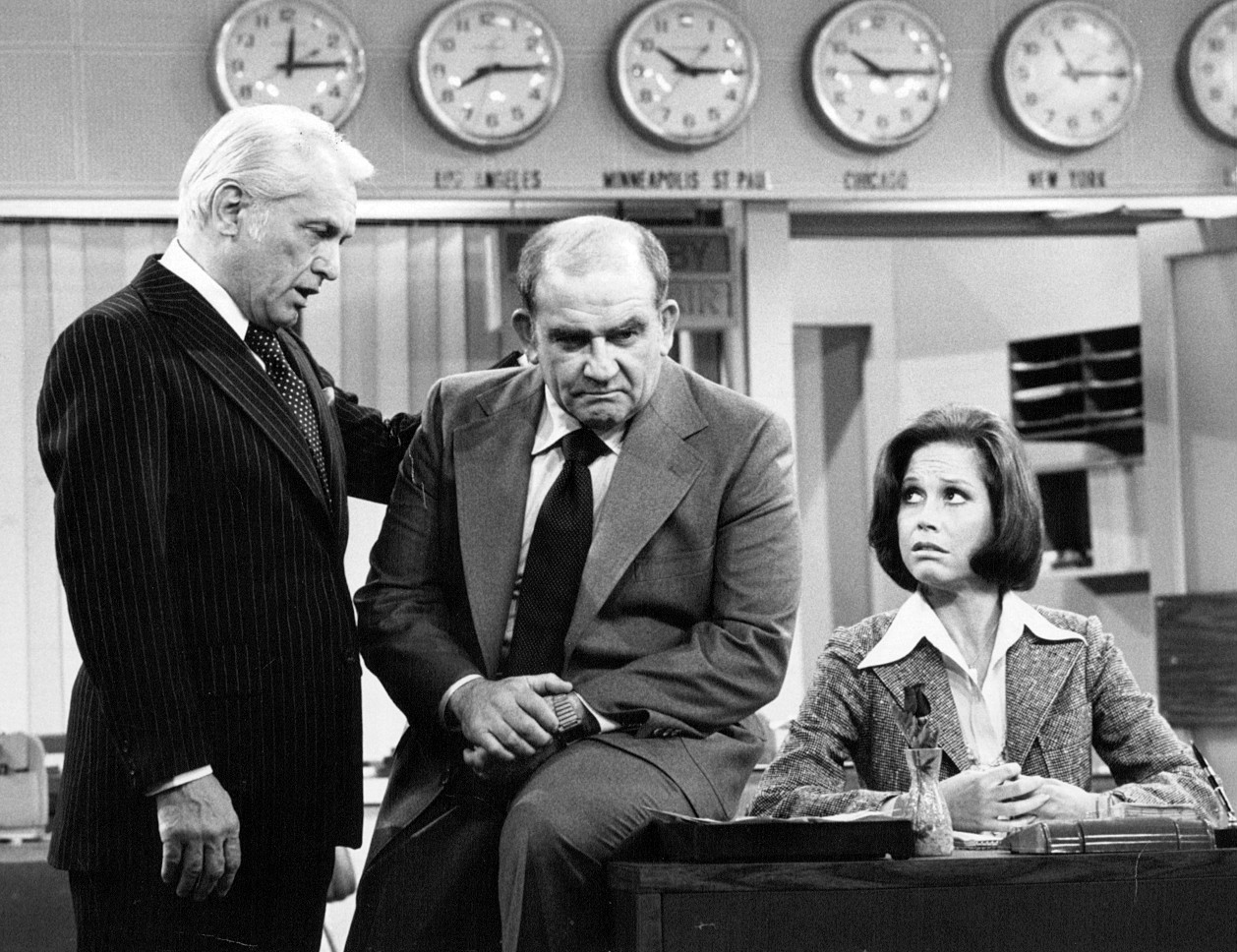 This post originally appeared on LinkedIn and has been republished with permission.

If you’d asked me, 30 years ago, to describe my life’s dream, I couldn’t have told you. But now, looking back, I can see how at every step of my career, I was being guided by that inner voice that eventually brought me home to public media. And now, I’m committed to ensuring that public media is a resource to help others realize their own dreams.

My grandfather helped found a public radio station in my hometown of Baltimore, so public broadcasting was an early part of my life. My family was deeply involved in our community, which instilled in me at a young age the importance of giving back and serving a purpose greater than yourself which brought me to the nonprofit sector.

From an early age, my grandmother encouraged me to develop a career. She herself ran a small business selling eggs, which she started to earn a little extra money from during the depression to supplement my grandfather’s salary as a college professor. Although I certainly don’t think she’d have considered herself a business person, in my mind she was certainly a successful entrepreneur. Of course, she didn’t think of it this way. She was just doing what was necessary to help support the family, which was what she expected I would do too.

Besides my grandparents, one of my most important influences growing up was television. I’d sit inches away from our black and white television, earning a scolding from my parents who warned me I would go blind sitting so close to the TV. I don’t remember much from that time, outside of Romper Room and Captain Kangaroo, but my favorite was I Love Lucy, which I watched in reruns. I’d wait eagerly for it to air (remember, this was way back before video on demand, so I was at the mercy of the TV station’s schedule). In Lucy, I found a role model, and an inspiration. Not only was she tall and funny, Lucy was always striving for something more. And even then, I knew there could be many options to consider.

Lucy, and television in general, provided a lifeline to a bigger world. I saw my first ballet on public television. The Forsyte Saga, I, Claudius and Brideshead Revisited were part of my life before they became part of my job. And it was on television that I saw New York City for the first time, and vowed to myself that when I grew up, I was going to live in that magical place.

In 1970, another groundbreaking show came on the air: The Mary Tyler Moore Show. I don’t think I’m the only woman who was inspired to see a young career woman on television. But Mary Tyler Moore paved the way for so many of us, by giving us the idea that it could be done — that women could live independent lives.

I’m very proud to be the second woman CEO of PBS. I’m following in a long line of groundbreaking women both in front of and behind the camera. I know that each and every one of us understands how important our work is, because of how the media has shaped our own lives. Every day at PBS, we try to inspire people to dream a little bit bigger, and expand their world a little bit beyond their own neighborhood.

One of my favorite parts of my job is hearing from viewers who have been empowered by our PBS programs to pursue their dreams. People like Cecille Chen from Washington, D.C., who wrote to us a few years ago to say: “Public television has “been [a] constant and dear companion since my childhood. To think that a woman from a third world country could come to America, overcome the difficulties of adjusting to a life in a new world, graduate from some of the nation’s top educational institutions, and become a lawyer…. Public television made the American Dream possible for me.”

To me, that’s the American dream: to build a career and a life that allows you to grow to your full potential. And I’m honored that every day in my job, I get to try to do a little bit to make the American dream possible for others.