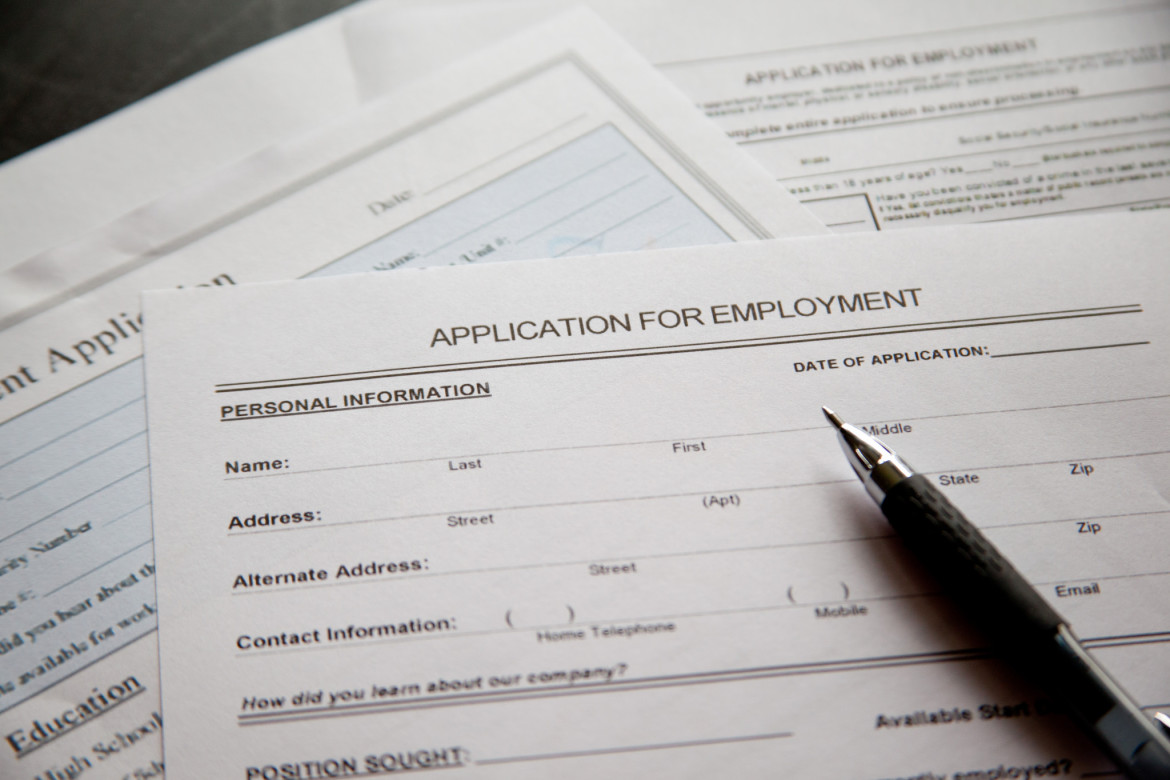 This post first appeared on the Next Generation Leadership blog and is republished here with permission of the author.

You don’t have to look very far within public media to see that there are a ton of jobs out there, just waiting to be filled. Yippee!

But the complaints I’m hearing from both sides of the hiring line are rather troubling, especially when it concerns hiring people of color within public media. So, allow me to take both sides: hirer and hiree.

My view for hiring managers:

The biggest thing I hear: I can’t find qualified applicants.

1. Perhaps the reason why you can’t find qualified applicants is because your shop has a bad reputation and no one wants to apply. Yes, you can hire people of color, but once they’re in they leave within a year, or less — the revolving door effect. The public media “people of color” circle is very small. Do you know what’s being said about your organization on the street? While you might take a peek at Glassdoor, take a look at your own internal track record. If people of color stick around, then you might have good cred. If not, well, there’s your answer. Talk to your people, use your spidey senses, and reach out to people who have left your organization and talk to them. You’d be surprised to hear how honest and open your current and former employees might be. Also, don’t be in denial or defensive when seeking feedback. Listen.

2. Are you filling a job or building a network of people? It’s shocking to me when I hear about hiring folks posting new job opportunities without the slightest idea who might apply or who they might hire. I personally have a running list of people whom I’d like to hire: short term, near term, and the Fantasy League. This list is constantly being updated. If you need a recommendation, I’ll share with you my thoughts but please, don’t ask me for my Fantasy league/dream team — it’s my dream, which I’ll keep to myself.

Reach out and invest in organizations like the Association of Independents in Radio, Transom, former fellows from the sadly defunct PBS Producers Academy, the brand-new Next Generation Leadership program (which I am a part of), NPR’s Next Generation Program, and go to where new talent flocks, like to the Third Coast International Audio Festival, especially this year. Some of these things cost money, but nothing costs more than an open job req that you end up having to perform on a daily basis.

3. They’re not radio/TV/digital ready! For the love of God, stop saying that. It sounds and is very elitist. If someone has chops in reporting, they can be trained to do radio, TV or digital. I love that my mentor Tricia Bobeda pointed out during a recent conversation at the NGL that they hire people outside of public media and they train them up. Again, if someone has talent, train him or her up. There’s no better way to make diversity and inclusion real for public media.

4. This job has been posted forever! I don’t know about you, but when I’m shopping for a house, the first question that I ask is: How long has the house been on the market? No one wants to buy a house that’s been on the market forever, and the same holds true for job openings. Mothball that old job listing and update it with new language. Ask yourself, would you want to apply for that job? Does the job description sound exciting even if it’s the lamest? Up the game, amigos and amigas!

5. You’re moving at public media speed. I have to be honest, I was quite surprised when Public Radio International called me and hired me in less than two months, and mind you this was all between Thanksgiving and Christmas. Kudos to my boss Kathy Merritt for staying on top of things, and of course, hiring me. But, I’ve also seen the other side of the hiring process that moves slower than sorghum. Today’s market is looking for top talent, and if you don’t move fast enough they’ll move on. If you see something you like, move! Fast! Stop playing that role of “they need us” more than we need them. You need talent, and talent needs a home, so be hasty with the process. Move.

6. We’re hiring? I sometimes am shocked when I hear about an open role within my own company (by the way, we’re hiring for a Finance Mgr. role at PRI, apply here). We’re often terrible marketers of job postings within our own four walls. Be sure to spread jobs news within your own organization, even if your organization is you and one other person. The fact that you’re looking for talent might interest someone within your company, or someone at your company knows someone. Referrals are the best and usually cost nothing, unless you’re offering a job referral fee, which I think more companies should do, and many already do.

My view for job seekers:

The biggest thing I hear from applicants: They never called me.

1. I’m sorry to say, but the hiring process sucks. Which means the onus is on you. Follow up after sending your resume by sending a note to the hiring manager. Finding out who the hiring manager is shouldn’t be a chore, especially if you’re a reporter or producer. Use those journalistic/producer skills I keep hearing about and get that job!

2. Your resume sucks! Again, for goodness sakes. It’s 2016! Your resume looks like it was typed on an IBM Selectric III. Why don’t you use some of that underused Mac horsepower and throw some flair and creativity into your resume. Applying for a job at The World? Why not mock it up like a PRI.org article with embeddable audio showcasing your best work and you. Your resume should convey that you’re interested. This type of strategy only works if you have the hiring manager’s email address, but you can also build your portfolio online and include a link in your web application. Again, show them that you know them. Don’t stress about the cover letter — no one really reads them. Showcase your talent in your resume!

3. You’re punching two weight classes above or below. If someone is asking for specific requirements, whether it be technical or years of experience, it’ll be highly unlikely that the hiring manager will be willing to forego someone with too little or too much experience. I know, it sounds like Goldilocks, and everything needs to be just right. I’m not saying you shouldn’t aim high, but don’t try to over-reach. Build up your experience and skills fast. Things are moving out there, so be ready for that next opportunity to grow at your current job that’ll help you land that next job, internally or externally.

4. Stop second-guessing the hiring process. Sometimes doors don’t open because they were never meant to be opened. Many organizations will post a job req. but already have a candidate in mind for the role. I’ve seen this in my corporate and public media experience. Many corporations need to follow compliance standards on hiring and will literally post a job just to say it was posted publicly. You’ll never know — which leads me to …

5. Apply only to places where you really want to work. Take the time to get to know the organization. Follow the organization and their people on social: Twitter, Facebook, LinkedIn and so on. Reach out to the people there and introduce yourself even before a job description opens up. Get your name on their radar. See if they’ll chat with you over the phone, chat over coffee, or will even let you come in and shadow for a day. Express that you’re interested. One of my first jobs in public media came as a result of dare and knocking on a door. One hour later I was hired. I was a Production Assistant for one night of Live from Lincoln Center. My sole job was to keep Hugh Downs’ tea warm and to cue him 15 minutes before intermission, as he sat off-stage taking a disco nap. I got a dream job by being curious.

I have the great privilege of saying that I’ve only worked at places that I’ve wanted to work at, and I have always left on my own terms, a track record going on 25 years.

I hope that both hiring managers and job seekers will take some of my advice. Most of this is common sense, not just for people of color, but wouldn’t be nice if we could hire more diverse folks?

Andrew Ramsammy joined PRI after working mainly in public television. He was executive producer of The Daytripper, a program that highlighted Texas travel, culture, and cuisine, and aired nationally on PBS stations. He has also worked as a video and film producer, event planner and senior communications strategist. Ramsammy has been a fellow at the CPB/PBS Producers Workshop and an AIR New Voices Scholar. He is a three-time Emmy award winner. As a 2016 Next Generation Leadership Fellow, Andrew will embed at WBEZ Chicago, and you can follow Andrew on Twitter as he’ll be sharing his NGL experience throughout the year.