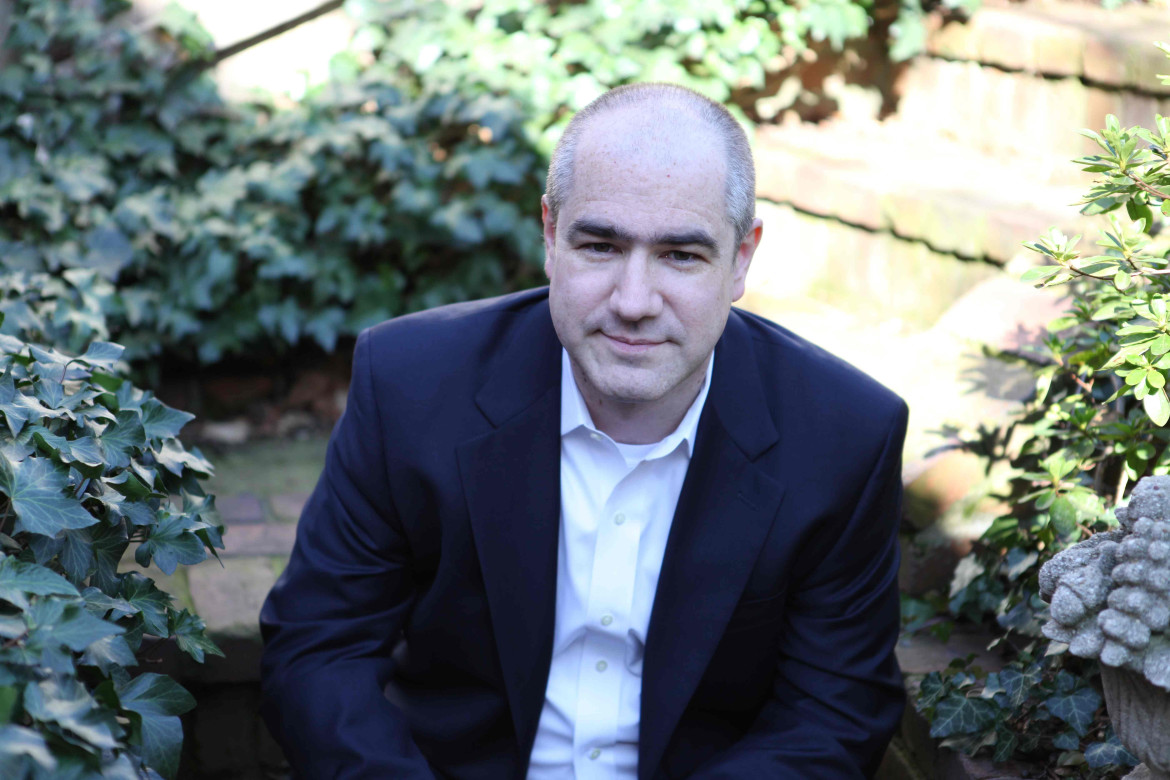 Most recently Dobson served as Washington bureau chief for Slate; previously he was a daily contributor to the Washington Post’s editorial page during the Arab Spring, managing editor of Foreign Policy and senior editor for Asia at Newsweek International. His book, The Dictator’s Learning Curve: Inside the Global Battle for Democracy, examines authoritarian regimes and the citizens that oppose them.

Dobson steps into the role formerly held by Edith Chapin, now executive editor of NPR News. Didi Schanche has been handling the job since Chapin was promoted last June. Schanche will return to her post as deputy senior supervising editor for the International Desk.

KUED-TV in Salt Lake City has made several changes in program-related positions, including hiring a new director of local content.

Lisa Olken joins the station in that position Feb. 22, to supervise producers, associate producers and production assistants. Olken spent the past 22 years as an executive producer and director at Rocky Mountain PBS in Denver.

“Lisa worked for me for a number of years when I was general manager at Rocky Mountain PBS,” said KUED GM James Morgese in the hiring announcement, “and I was impressed with her production expertise and dedication to public television.”

Olken began her production career as a videographer and has won 15 national and 46 regional awards, including regional Emmys.

Ken Verdoia, director of production at KUED for 10 years, shifts to senior coordinating producer. He spent the first 20 years of his tenure at the station, from 1985 to 2005, as a senior producer.

And Jenny Latchman takes over as manager of production operations, overseeing the technical, scheduling, and personnel side of operations.  She’s been with the station since 1998. Previously, she did production work in London for networks including ITV and BSkyB.

Anna Fisher-Pinket is the new host for Commonwealth Journal, the half-hour public affairs program from WUMB Radio in Boston. A producer and documentarian, Fisher-Pinket’s work has been featured on WBUR’s Radio Boston, BackStory with the American History Guys and WMPG in Portland, Maine. She is also the producer of The UMass Boston Minute on WUMB.

Ellen Doherty has joined the Fred Rogers Co. as executive in charge of production. Doherty will help oversee development of educational children’s media offerings including Daniel Tiger’s Neighborhood, Peg + Cat and Odd Squad for PBS Kids. Most recently Doherty was e.p. of the math-themed series Cyberchase at WNET in New York City. Earlier she worked as associate producer for PBS Kids shows Reading Rainbow and The Puzzle Place at Lancit Media Entertainment.

Brady Carlson, a reporter and host at New Hampshire Public Radio, has a new book out, Dead Presidents: An American Adventure into the Strange Deaths and Surprising Afterlives of Our Nation’s Leaders. The book explores such historical puzzles as “whether William Henry Harrison really died of a cold, how the assassin’s bullet may not have been what killed James A. Garfield, and why Zachary Taylor’s remains were exhumed 140 years after he died” through Carlson’s “engaging mix of history and contemporary reporting,” according to publisher W.W. Norton & Co.

Radio sales manager John Leathers has returned to San Francisco’s Classical KDFC, in a new position developing major corporate partnerships. Leathers was KDFC’s general sales manager in 2002. Most recently he served as s.v.p. of sales for iHeartMedia in San Francisco, overseeing 40 salespeople and a $60 million budget.

Marv Nyren has joined Chicago Public Media as v.p. of corporate sponsorships. Nyren had served as director of group sales and marketing for Chicago-based Tribune Broadcasting’s 42 television stations nationwide, as well as WGN America and Antenna TV. He was also g.m. at classic rock WLUP and alternative rock WKQX, both in Chicago.

WNED in Buffalo, N.Y., has hired Kathryn Larsen as director of broadcasting. Larsen arrives from Rhode Island PBS in Providence, where she directed programming for 14 years. Earlier in her career she worked at WNET in New York City and American Public Television in Boston. Larsen also served on the board of the Public Television Programmers Association. Her Jan. 25 arrival coincided with the retirement of Ron Santora, longtime v.p. of broadcasting and station manager. Starting Feb. 29, Santora will serve as a part-time consultant for the dual licensee.

John Hughes is now g.m. at KPVU-FM in Prairie View, Texas. His previous experience includes leadership positions at WPFW-FM and WHUT-TV, both in Washington, D.C.

Edith Thorpe, a founding member of the African-American Public Radio Consortium, has taken over as g.m. at WNSB in Norfolk, Va. Thorpe formerly managed WNCU-FM in Durham, N.C., and WRVS-FM in Elizabeth City, N.C.