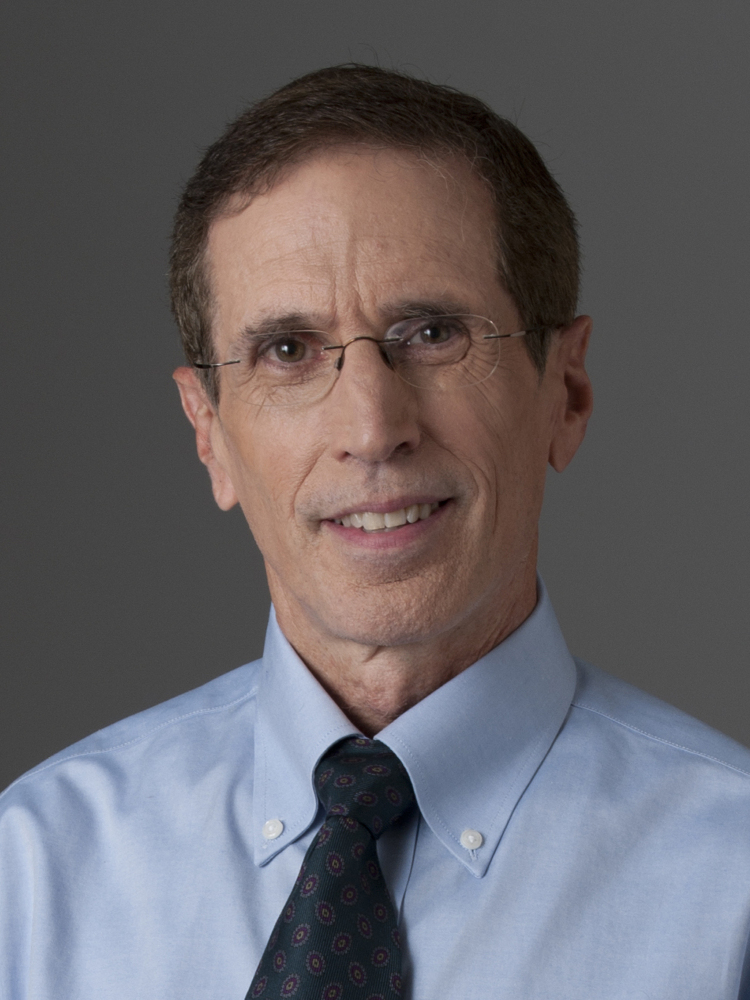 Craig Windham, a newscaster and reporter for NPR News, died unexpectedly of a pulmonary embolism Sunday, the network said. He was 66.

Windham had been “suffering from health issues” according to Robert Garcia, NPR’s executive producer of newscasts, in a memo to staff. Windham was visiting his brother in North Carolina and was taken to Wake Forest University Hospital in Winston-Salem where he died Sunday evening.

During his more than two decades at NPR, Windham won numerous awards for his work. He delivered newscasts during Morning Edition and All Things Considered and filed spots that aired during the newscasts as well.

Prior to joining NPR in 1995, he worked as a national correspondent for the Unistar/RKO radio networks and was a news director at WASH-FM in Washington, D.C.

“He was one [of] the best reporters and anchors I have ever had the privilege of working with in my 40 years in this business,” Garcia wrote in the memo. “His beautiful writing, his use of sound, his calm, steady, gorgeous delivery — all marked the work of a caring journalist who loved nothing more than telling a good story, adding the texture that took you there, and leaving every listener invested in some way — moved or informed.”

In addition to his work in journalism, Windham was an adjunct professor at George Washington University in Washington, D.C., where he taught classes on counseling and human development.

“In numerous national speaking engagements, Craig had established himself as one of the leaders in the counseling field in the United States,” Garcia wrote.

Windham is survived by his brother Cris; a niece, Cristen; a nephew, Bryan; and four grandnieces and nephews.