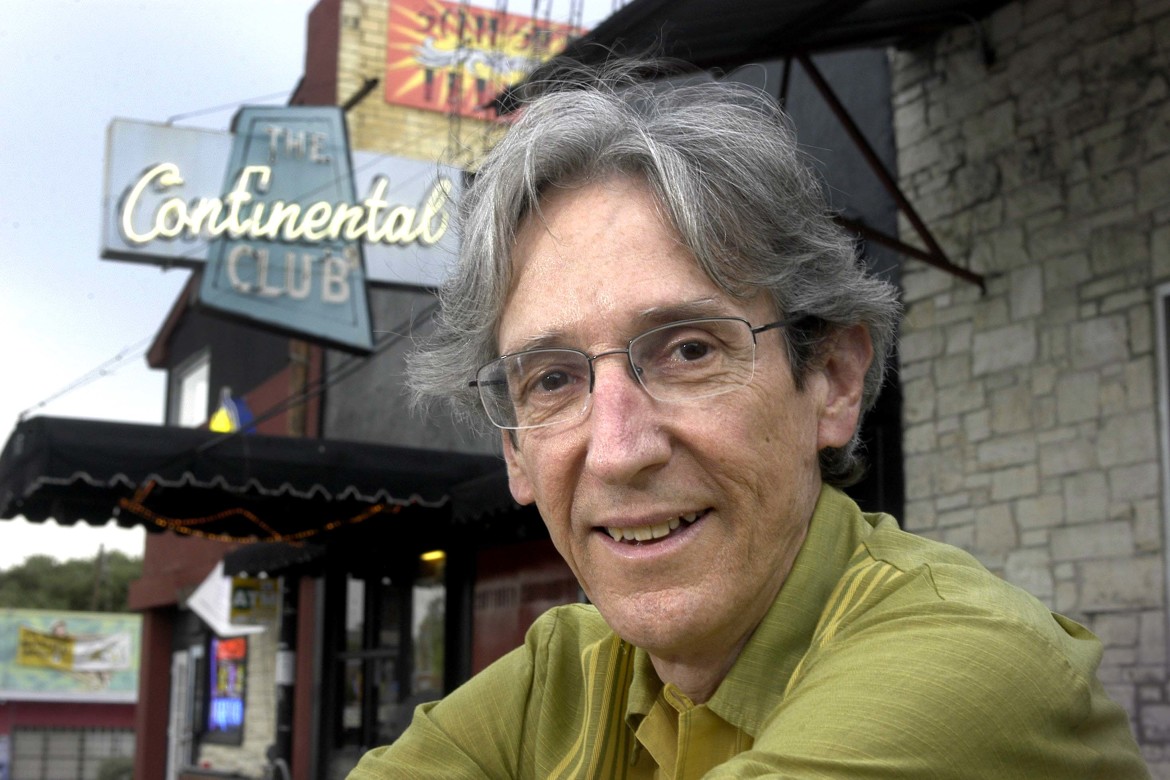 On his weekly show Twine Time, Ray played vintage soul, blues and R&B from the 1940s through the ’60s. He began hosting on KUT in 1978 and later switched to KUTX, the station’s all-music signal that launched in 2013.

“There’s no doubt that Paul left an indelible mark on the Texas music scene – from his early years performing in Dallas, to his nearly 50 years in Austin as both a musician and a radio host,” said Matt Reilly, KUTX program director, on the station’s website. “His legacy will live on through the countless musicians he inspired and the fans who looked to him as an encyclopedia of musical history. He will always be an Austin treasure.”

Ray got his start in music singing with his band Paul Ray & the Cobras, which helped launch the career of guitarist Stevie Ray Vaughan.

He was inducted into the Texas Radio Hall of Fame in 2008.

In lieu of flowers or gifts, Ray’s family asks that donations be made to a memorial fund on YouCaring.

Ray is survived by his wife Diana, eight brothers and sisters and a large extended family.