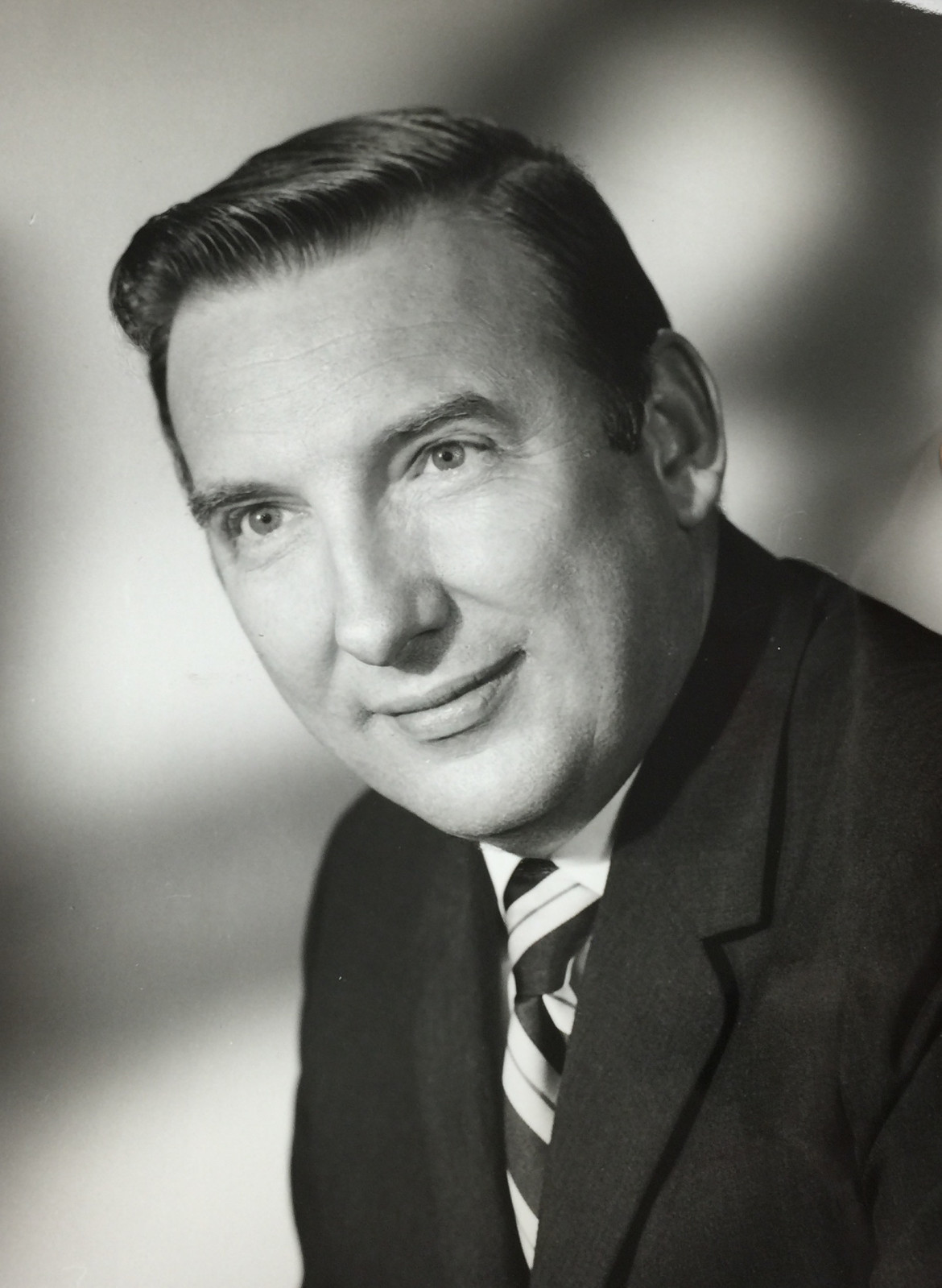 Lloyd Kaiser, who ran Pennsylvania stations WITF and WQED and served on the CPB Board, died Jan. 18 after suffering a heart attack. He was 88 and living in the Pittsburgh suburb of Oakmont, according to an obituary in the local Post-Gazette.

“Lloyd Kaiser was one of public television’s early visionaries,” said Kathleen Pavelko, president of WITF in Harrisburg, “with an expansive view of the quality that could be achieved by a fledgling organization with a passion to serve.”

Kaiser began his public broadcasting career in 1959 at the Rochester (N.Y.) Area Educational Television Association, forerunner of WXXI. He was the first staffer and helped create Assignment: The World, which was the longest-running instructional program on television when it ended in 2013.

He took over as WITF’s first GM in 1964, when the station was in Hershey.

In the station’s earliest years, Pavelko said, Kaiser led a creative team to produce programs for children (Our World in Focus, Adventures in the Arts) and adults, including an influential exploration of race, A Time to Act, in 1968. That weeklong series, which explored aspects of the area’s racial crisis such as jobs, education and living conditions, also included an early version of outreach: WITF hosted racially integrated community discussions at churches, schools and other public places after each episode.

“As founding general manager of WITF, Lloyd Kaiser gave me my first (and, as it turned out to be, my only) job, from which I retired 43 years later,” said Mike Greenwald, who retired in 2007 as development s.v.p. “The opportunity he provided all of us on the charter staff to participate in building a new educational television station was personally and professionally life changing. His passion, dedication and creativity inspired everyone. His brilliance and vision established WITF as not only a local community treasure but also a national leader in the production of pioneering programs. That is an extraordinary legacy.”

In 1971, Kaiser took over as president of WQED in Pittsburgh and built the station into a powerful public broadcaster. A highlight of his tenure was the critically acclaimed 1983 miniseries on drug abuse, The Chemical People, hosted by first lady Nancy Reagan.

He served on the CPB Board two terms, from 1984–94, nominated by Presidents Reagan and George H.W. Bush.

Kaiser’s pubcasting tenure was not without controversy, with the local press raising questions about his financial management and station priorities. By 1993, when Kaiser retired, WQED had to lay off 31 staffers due to a major revenue shortfall.

Dick Lutz, former executive producer of WQED Newsroom, told the Post-Gazette that “when you create something really massive and great, you become subject to the vagaries of the economy and marketplace … so when you go to that leading edge of possibility, you run the risk of having what you created cut back due to circumstance.”

Visitation for Ki, as he was known to friends and colleagues, is scheduled for 10 a.m. Saturday at Oakmont Presbyterian Church, with services at 11 a.m.