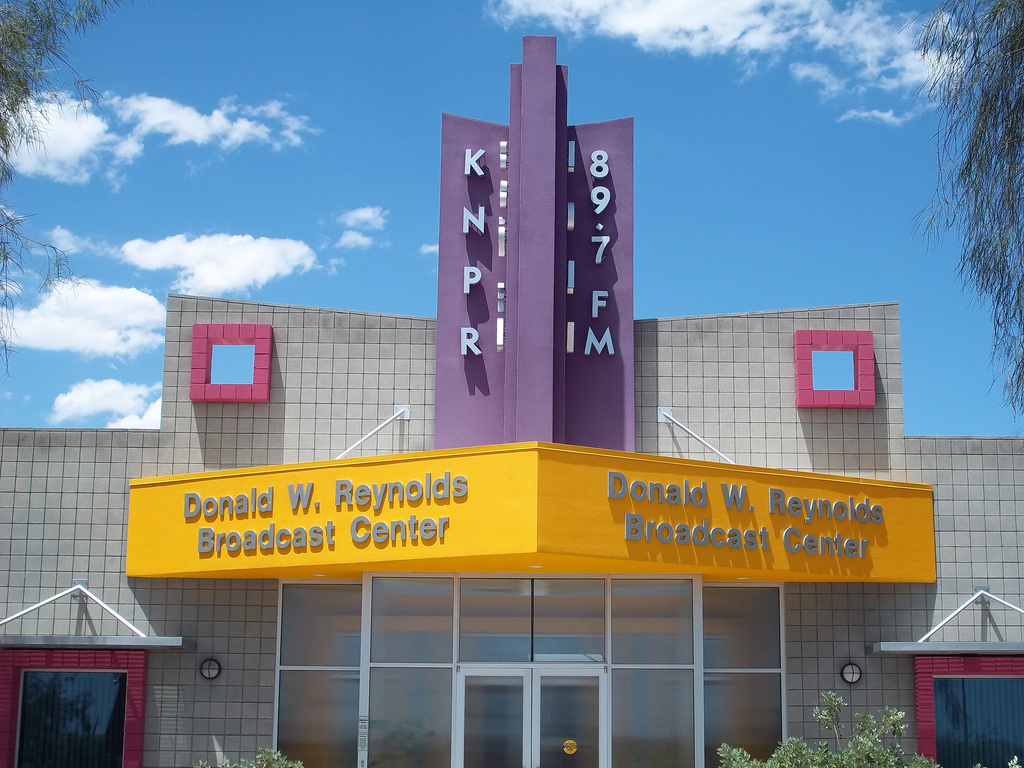 The University of Nevada, Las Vegas has delayed consideration of a plan to let Nevada Public Radio take over its radio station after students and community members protested the move, according to the Las Vegas Review-Journal.

More than a dozen critics of the plan for the university’s KUNV showed up at a board of regents meeting Friday to voice their concerns, according to the newspaper. Regents delayed the vote indefinitely.

A briefing paper released before the meeting said the proposal would give control of operations and management to Nevada Public Radio, which would possibly convert the jazz-oriented station to a “music discovery” format.

The university cited several goals of a deal with Nevada Public Radio, including “a significant increase in audience size, elimination of UNLV’s financial responsibility for the operation of the station, an increase in marketing of UNLV activities and programs, and continuity in meeting the academic needs of the university and its students,” according to the document.

But the document also anticipated that the deal could run into opposition because of the potential for “decreasing student opportunities,” loss of jobs and the format change.

A KUNV Friends and Family Facebook group, which has over 500 members, helped organize opposition at the meeting. The Keep KUNV website also called for supporters to write letters to the board of regents to oppose the deal.

After the meeting, the group posted: “The Regents just voted to postpone consideration indefinitely until a future meeting. This gives us some time to polish our results, engage our audience and support all of KUNV’s hosts, students and staff.”