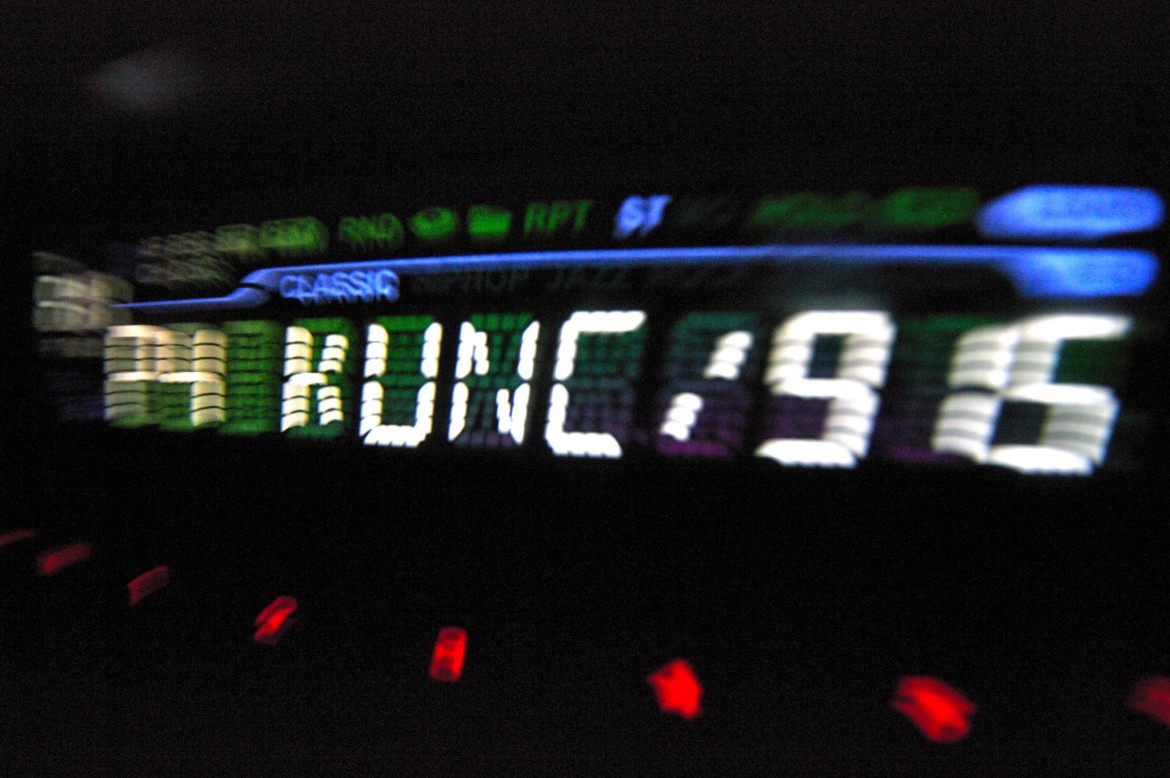 KUNC-FM in Greeley, Colo., is buying a station as part of a plan to split its music and news programming onto separate signals starting in February.

KUNC is paying for the acquisition through a major gift, station reserves and financing, according to KUNC President Neil Best. Until the FCC approves the purchase, KUNC will operate the new station under a local marketing agreement. KUNC will move to news and information programming Feb. 29, while the 105.5 signal will air a Triple A format.

Best said the split gives KUNC the chance to focus and grow both formats. “Our role in news continues to grow, and we’ve gone from one person in the newsroom in 2001 to nine,” Best said. “But music is also part of our DNA, and we didn’t want to lose that. We felt it was best for music to have its own place.”

As KUNC expands, Best said the station aims to differentiate itself from other pubcasters with news coverage. KUNC belongs to two journalism collaborations, Inside Energy and Harvest Public Media, and Best said it will continue to expand its newsroom. KUNC will also look at new programs to air for both formats.

“We’re blessed in Colorado to have lots of public radio, and we think it’s great if we can all continue to thrive and grow the service,” Best said. “Our aim with this is to add to the richness of public radio on the FM band in the state.”