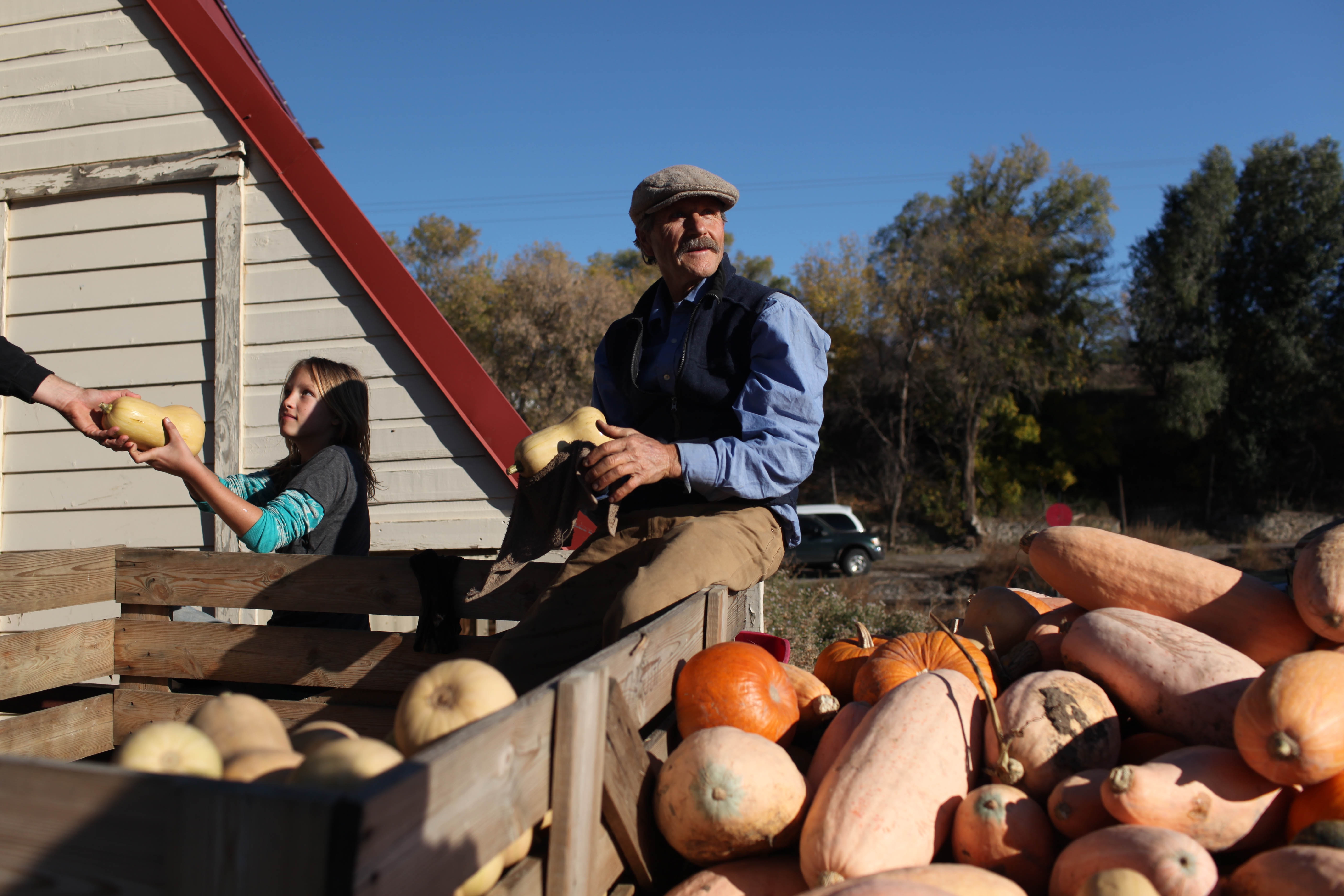 The Localore project I See Change, in collaboration with KVNF in Paonia, Colo., encouraged farmers and other residents to submit climate observations to a crowdsourced almanac. (Photo: Julia Kumari Drapkin)

iSeeChange encourages farmers and other citizens keeping tabs on the environment to submit observations to a crowdsourced almanac. (Photo: Julia Kumari Drapkin)

The public radio project iSeeChange has broadened its pool of crowdsourced environmental observations from western Colorado to the nation at large with a network of citizen contributors and data from a NASA satellite.

iSeeChange launched in 2012 as part of the Association for Independents in Radio’s first Localore initiative. After that round of Localore projects ended in 2013, iSeeChange continued with little oversight at its home station, while founder Julia Kumari Drapkin took a job at the New Orleans Times-Picayune. But the partnership with NASA provided an opportunity to renew the project with a focus beyond Colorado.

“Lo and behold, we started the engines back up again, and phase two was born,” Drapkin said.

In its first iteration, iSeeChange was a digital almanac created in partnership with KVNF-FM in Paonia, Colo. Residents of western Colorado used the iSeeChange website to report environmental changes that could be related to global warming. Those reports provided fodder for stories for the website and station.

Even after its first year, when Drapkin was paying less attention to the project, people continued to post observations on the iSeeChange website, with submissions coming from all over the country. “We knew there was something that was keeping the conversation alive,” Drapkin said.

In November 2014, iSeeChange received a $150,000 grant from AIR’s New Enterprise Fund, with principal funding from the Wyncote Foundation and additional support from the Ford Foundation. (The Wyncote Foundation also provides support for Current.) iSeeChange also lined up $600,000 in in-kind support and matching funds from NASA and the Berkeley Atmospheric CO2 Observation. The project was also recognized as part of the 2014 White House Climate Change Data Initiative.

Through the NASA partnership, iSeeChange posts are now geotagged and include temperature, carbon dioxide levels and maps with the locations where changes are reported. Questions below each post such as “Is this Weird?” or “Do you see this too?” encourage community engagement.

“We need to understand better how the Earth is handling carbon dioxide,” Drapkin said. “And this satellite is giving us a tangible way to talk about carbon dioxide that hasn’t been available before.”

The first post to the new website came from a man in Charlotte, N.C., who wondered why leaves in the area were changing earlier than in the past. The post included the local temperature at the time — 63.5 degrees Fahrenheit — and NASA’s carbon dioxide levels of 397.7 parts per million. That put carbon dioxide levels near the average for September, according to the National Oceanic and Atmospheric Administration.

Even changes to something as simple as when leaves change color could have wide implications, Drapkin said. Areas along the Eastern seaboard that rely on autumn tourism dollars could be affected, for example.

“People were noticing changes in when leaves change color, and when we looked, we found that from Georgia to Maine there was a low-level drought this summer,” Drapkin said. “That in turn could cause the leaf-peeper economy to shift. We’re seeing a lot of little details like that. The community gives us clues and insights into something larger.”

In California, residents are already talking about climate change and El Niño, said KPCC reporter and iSeeChange collaborator Molly Peterson. The station has held training on observation techniques and is not only getting story ideas but increasing engagement with listeners, Peterson said.

“People are in a position where they want to ask questions,” she said. “They might not know the answers, and they can come to us for them.”