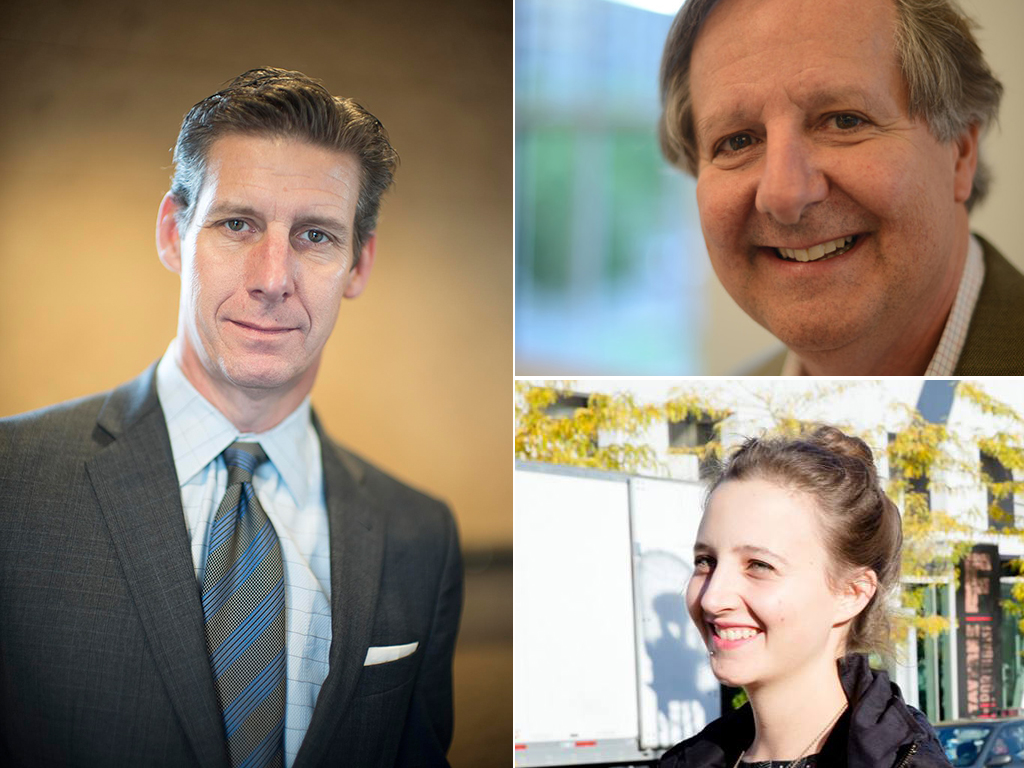 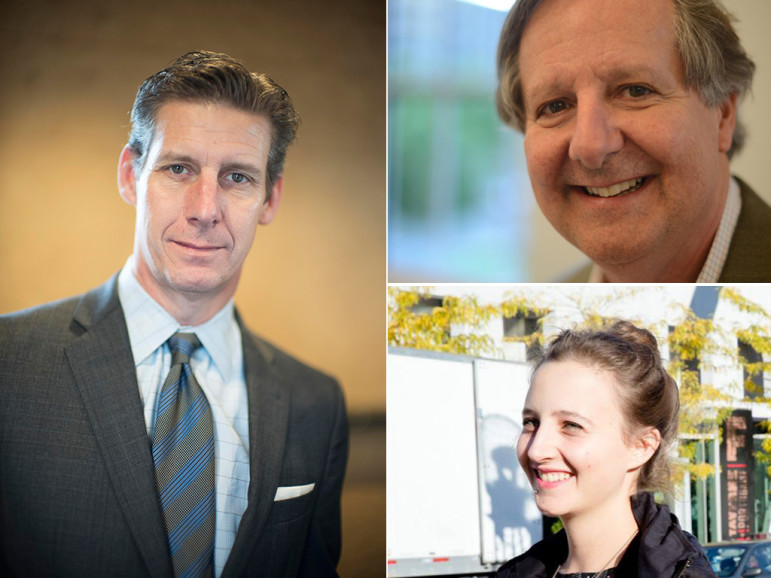 My old station in Boston, WBUR, has been commissioning a lot of polls in the last few years. A series of polls showing anemic public support for Boston’s 2024 Olympics bid may have played a role in that bid ultimately fizzling.

But WBUR has also done electoral polling for state and local races and for presidential politics, particularly in neighboring New Hampshire. This practice recently attracted the skepticism of New York University journalism professor Jay Rosen, in a Twitter exchange with his Northeastern University counterpart Dan Kennedy.

@dankennedy_nu Maybe you understand this. Why does WBUR do horse race polls? The commercial media isn't providing enough of those?

@dankennedy_nu 'Donate to keep those horse race polls keep coming because without public radio where would we go for that?' …Makes sense.

So how does polling fit with public media’s mission? On The Pub this week, WBUR Managing Director of News and Programming Sam Fleming responds to Rosen’s critique.

Also, Marketplace host Kai Ryssdal talks about his show’s new economic poll, the “Economic Anxiety Index.” While he has copious journalistic reasons for investing in polling, he admits there is promotional value as well in creating new data that other media might pick up.

“I’d have been thrilled to tiny little bits if John Harwood in the CNBC economic debate had said the other night to one of those 10 people up on that stage, ‘Listen, there was a Marketplace survey the other day that said people are losing sleep in this economy over their finances,’” Ryssdal told me. “I’d have jumped up and down on my couch.”

There are still free tickets left for our live show Monday in Atlanta at the American Public Television Fall Marketplace. Register here!

2 thoughts on “‘The Pub’ #43: Why public media are sponsoring polls​, and how a CBC video went viral”