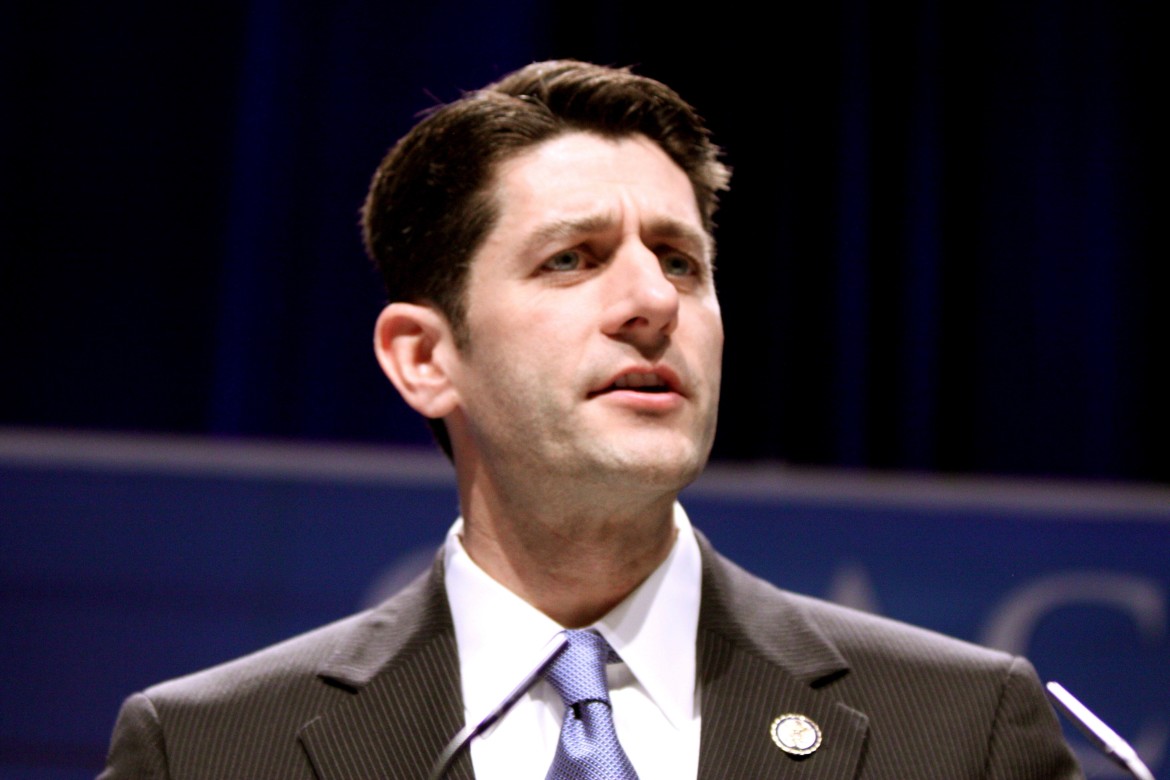 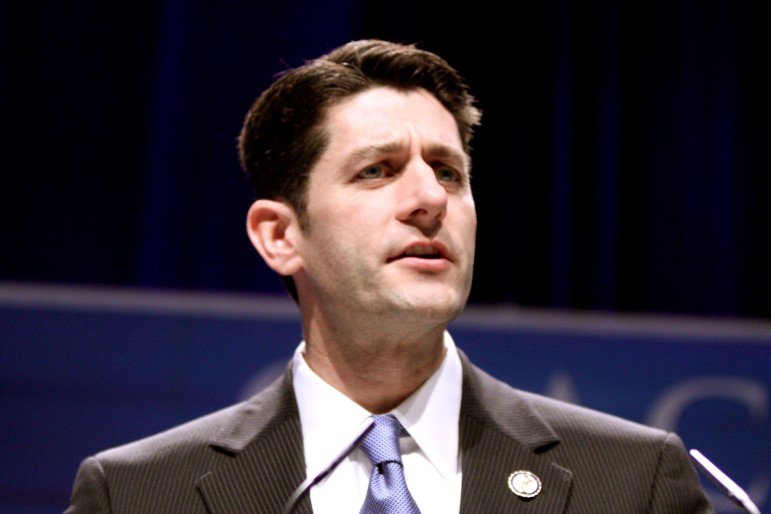 Newly minted Speaker of the U.S. House of Representatives Paul Ryan has always been willing to hear from pubcasters over the years, according to those who have worked with him, and has acknowledged the value of public broadcasting’s programming. But his belief that the government shouldn’t fund public broadcasting has been unwavering.

Ryan, a Republican representing Wisconsin, was elected Speaker of the House Thursday to replace John Boehner, whose last day was Friday. Ryan took over a few days after a budget deal was reached that will increase spending and remove debt limits through 2017.

Budget talks are set to begin again under the increased spending limits, and public broadcasters will learn the fate of key funding issues, including appropriations for CPB, Ready To Learn and upgrades to public TV’s interconnection system. Ryan, however, has held the line in his opposition to public funding for public broadcasting.

Ryan, who started in Congress in 1999, recommended zeroing out CPB funding in spending plans he created as chair of the House Budget Committee. A plan in 2014 recommended ending subsidies to CPB and the National Endowment for the Humanities as they could “no longer be justified.”

Ryan also voted with the Republican majority on a 2011 bill to defund NPR and supported a 2007 amendment to zero out CPB funding. He also opposed a 2005 bill amendment to restore $100 million in funding to CPB.

Yet pubcasters say Ryan has also been open to discussion and is familiar with what public broadcasting does. Ellis Bromberg, g.m. of Milwaukee Public Television, said station representatives have regularly met with Ryan since he took office. Ryan seemed to have a positive view of public TV programming, Bromberg said.

“When we’ve talked to him one on one, he has spoken approvingly of the children’s programming we’ve done,” Bromberg said. “But on the other hand, he is a budget hawk, and he’s felt over the years it wasn’t an appropriate use of public funds. And he’s held that line.”

Wisconsin Public Television representatives have also met regularly with Ryan over the years and has had “good experiences” dealing with him, said Malcolm Brett, g.m.. “I think he’s seen public broadcasting as a valued and valuable service, even if he’s not enthusiastic about funding it.”

Public broadcasting has “nothing to fear” from Ryan’s ascension to the role of Speaker, said Pat Butler, c.e.o. of the Association of Public Television Stations. Ryan’s reputation gives APTS a chance to drive home the importance of public television’s work on issues like preparing underprivileged kids for school, Butler said.

“As soon as we can get in to tell him that story, I think he’s going to be apt to change his mind about what we’re doing,” Butler said.

Ryan was elected to Speaker a few days after a budget deal removed some sequestration cuts and added $80 billion in spending, split between defense and domestic appropriations. Before the deal, the House passed a budget that provided level funding for CPB but cut funds for Ready To Learn and public TV’s next-generation interconnection system. A Senate bill included level CPB funding and $25 million for Ready To Learn but did not support the interconnection project.

Those bills remain unresolved, with Congress passing a continuing resolution to keep the government running through December 11.

Ryan has said he wants to change how the House gets things done, including involving legislators at all experience levels and ensuring that committees retake the lead in drafting major legislation.

“If you know the issue, you should write the bill,” Ryan said Thursday when he accepted the Speaker’s gavel. “Let’s open up the process.”

Butler said a shift to so-called “regular order,” which includes committees leading the drafting of bills, would be good news for public broadcasting, which has allies on appropriations committees.

“I believe he [Ryan] is a reasonable man, and he has made it clear he plans to return to regular order,” Butler said. “If regular order is restored, we in public broadcasting should be fine.”