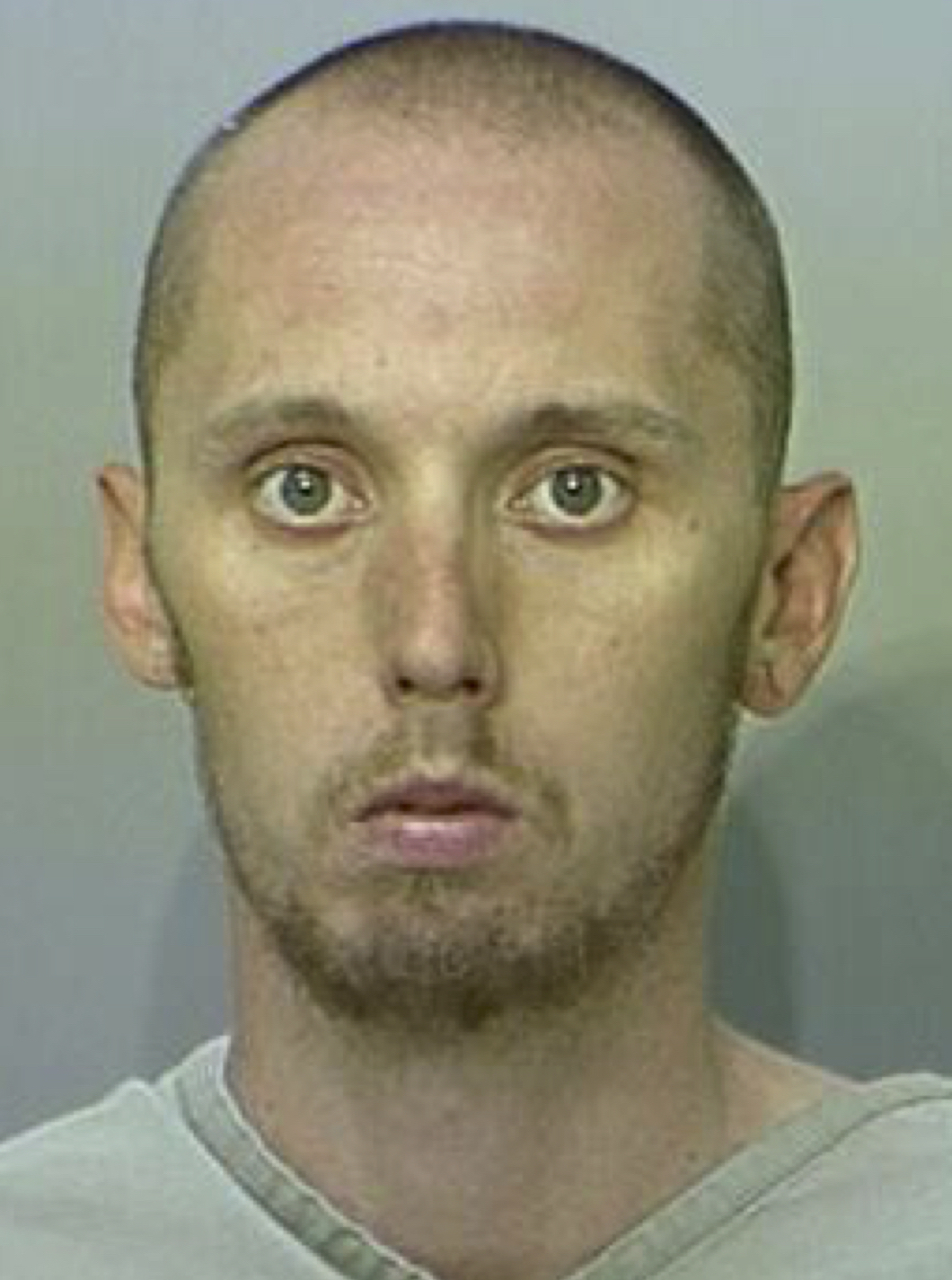 There are lots of enthusiastic Downton Abbey fans. Then there’s this guy. 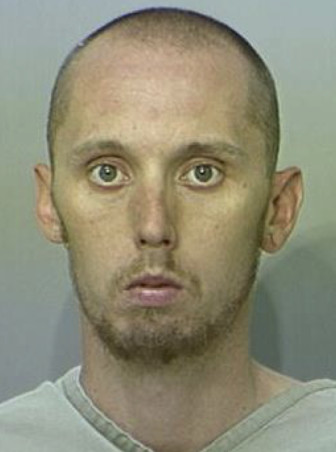 Branden Joseph Deel, aka the “Downton Abbey Addict,” has the honor of being the latest Fugitive of the Week in Columbus, Ohio, as selected by the Columbus City Attorney’s office.

His crime: Petty theft/shoplifting for stealing three boxed DVD sets of the Masterpiece costume drama, Seasons 1–4, and other items from two retailers.

Court records show that Deel first stole 12 DVD sets worth more than $560 in January 2014, including Downton Abbey, and has continued to target retailers.

He served time in jail in Delaware County, Ohio, in February and March for theft. Deel was released but back behind bars on similar charges for Downton thefts in August. He was released again and put on 180 days probation but caught Oct. 12 allegedly stealing more DVD box sets and other items.

“He was able to escape by reportedly jumping into the rear passenger side window of a getaway car driven by a female accomplice,” according to a press release.

Assistant City Prosecutor Bill Hedrick identifies each fugitive to feature. There was once the “Braveheart Bandit,” named for the blue tattoo on his face, and the “Paleo Diet Pilferer,” who stole meat.

“I think it’s pretty complimentary for PBS that we’ve reached a point in our society in which its programming is considered valuable enough to steal,” Hedrick told Current.

Hedrick, a Downton fan himself, watches the program on WOSU Public Media in Columbus.