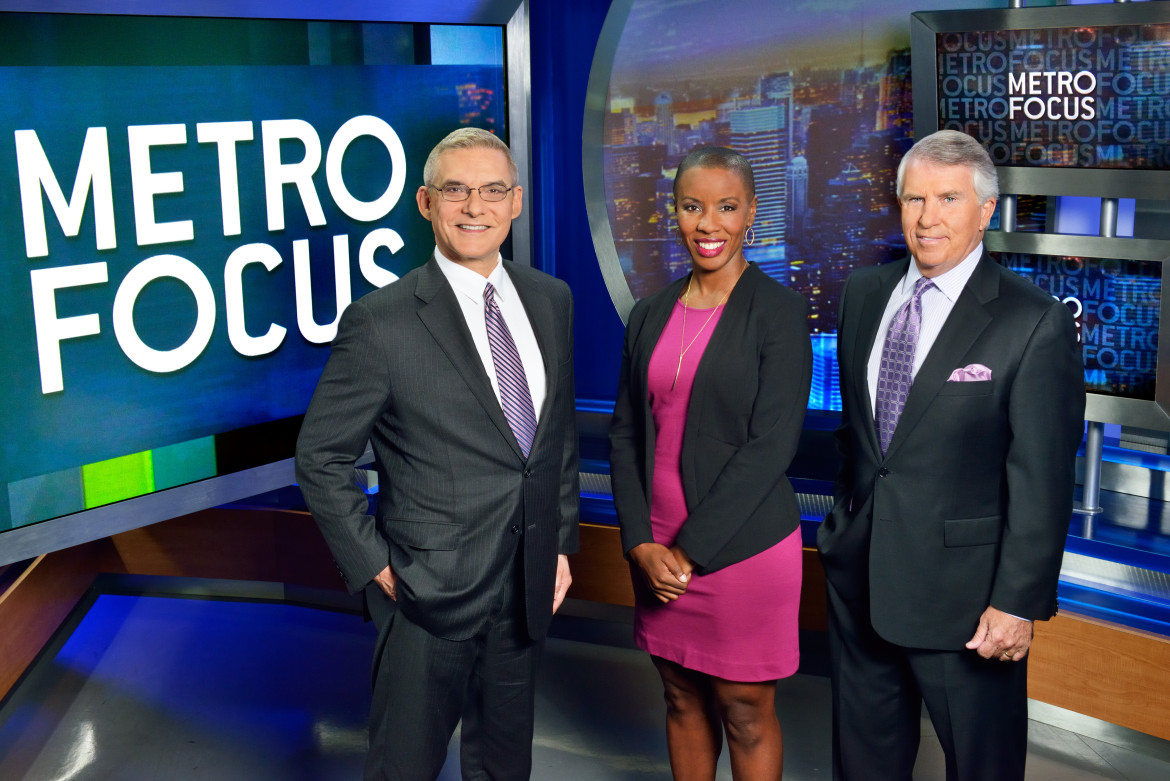 WNET’s MetroFocus moved into daily production Monday, marking a major change for a public affairs show that started four years ago as a web-only production.

MetroFocus will air weeknights, with Wednesday episodes focused on science and technology. The pretaped half-hour newsmagazine focuses on public affairs and issues of interest to audiences in New York, New Jersey and Connecticut.

“There is so much content in the tri-state area, even going to five days a week with a half-hour show isn’t enough,” who left CNN in March and joined WNET in July. “I could go to an hour and still not run out of topics.”

The show is also partnering with newspapers, including the Wall Street Journal, and publications including New York magazine and The Atlantic. Public media stations participating in the Major Market Group content-sharing initiative will also provide content, along with journalism schools. “The more friends we can bring to the table, the better,” Brown said.

MetroFocus started in July 2011 as a web-only show. In September 2012, it began producing a few broadcast specials each month. The show then went biweekly in November 2012 and finally weekly in May 2013.

“It’s always been on our mind to expand it,” WNET CEO Neal Shapiro said. “These are interesting times we live in, and there seems to be so much going on that it’s hard to cover it just once a week.”

Shapiro, who joined the pubcaster in 2007 after serving as president of NBC News, said he saw a daily MetroFocus as answering the need for an alternative to ratings-driven commercial news stations in the market. “Even in the number one market, there’s still a lot of sameness in TV news,” Shapiro said. “And I think there’s a real opportunity for us to jump in and meet that need.”

The show airs at 5 p.m. on WLIW, 5:30 p.m. on New Jersey Public Television and 6 p.m. on Thirteen in New York City. WNET has also beefed up the show’s website with a redesign, and it launched a companion mobile app for the show last week.

2 thoughts on “WNET moves ‘MetroFocus’ newsmagazine from weekly to daily”