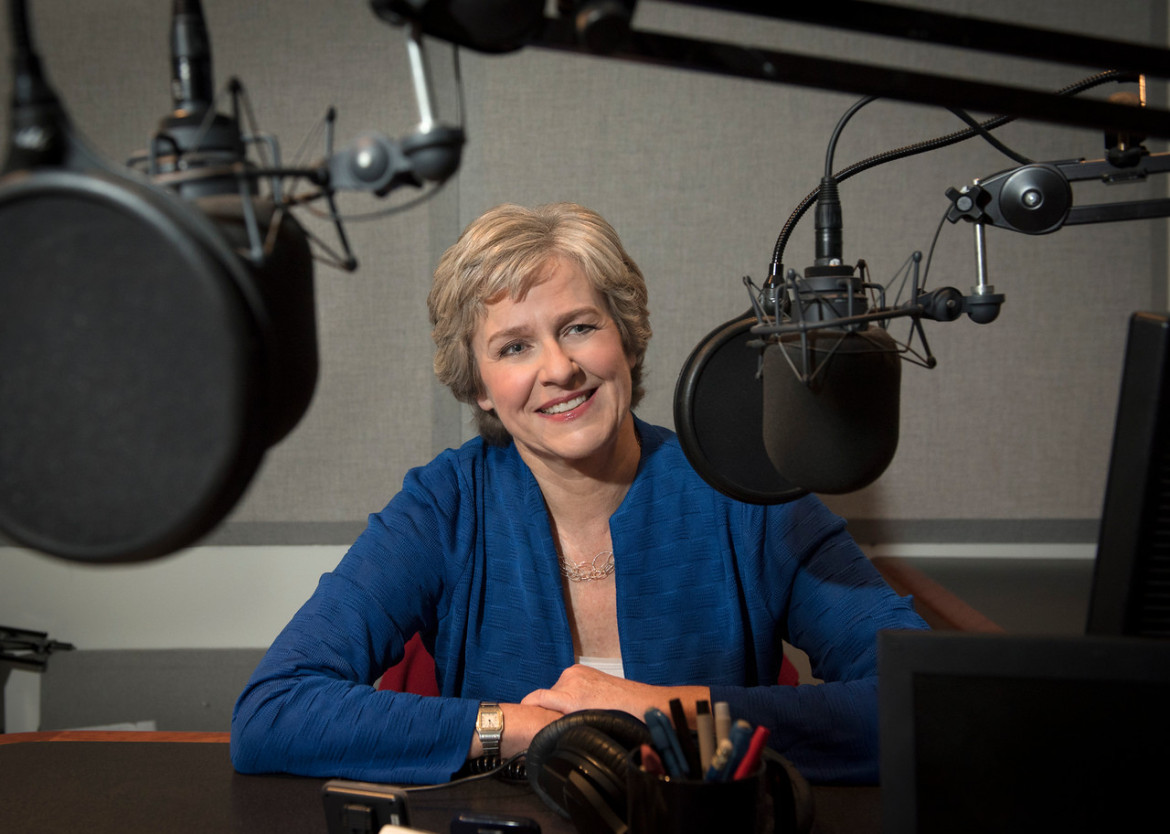 Kay Wilson Stallings is s.v.p., content development. She oversees global creative development and pilot production of original content across platforms and explores new production models and partnerships. Most recently Stallings was s.v.p. of production and development at Nickelodeon. During her 16-year tenure, she oversaw development of original series for Nickelodeon Preschool and Nick Jr., Nickelodeon’s digital channel, developing more than 20 shows including Wonder Pets and Yo Gabba Gabba!

Stepping into the position of e.v.p. for strategy, research and ventures is Tanya Haider. Haider leads strategic planning for the Workshop, focusing on its partnerships with venture companies. Previously she served as head of global licensing and video content partnerships at ZeptoLab, a Russian entertainment and gaming company.

KQAC-FM in Portland, Ore., has hired Suzanne Nance as program director and on-air host. Nance most recently produced and hosted the afternoon show on WFMT-FM in Chicago. She has also co-produced and hosted the Lyric Opera of Chicago’s internationally syndicated broadcast series. Stepping into Nance’s spot at WFMT is Candice Agree. She has hosted the classical station’s weekend programming since fall 2013. Before joining WFMT, Agree spent 14 years as a host at New York classical music station WQXR. 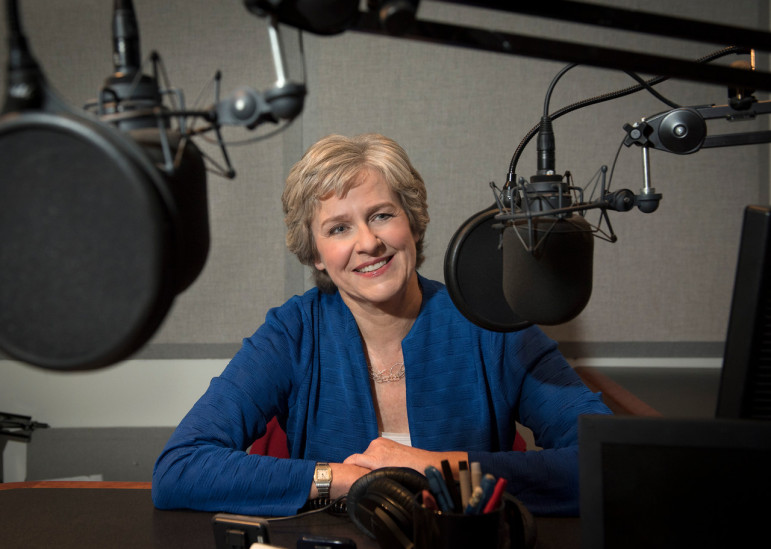 Mary Jo Heath, senior radio producer for the Metropolitan Opera in New York City, becomes full-time announcer in September. Her responsibilities as the “voice of the Met” include hosting Saturday matinee broadcasts on public radio, the longest-running classical music series in American broadcast history. In her nine-year tenure, Heath has produced more than 1,000 shows. Since the premiere of the Saturday matinee broadcast in 1931, the series has had only three hosts before Heath.

Jim Lange of West Virginia Public Broadcasting stepped down from full-time classical hosting duties July 31. He remains at the station on a part-time basis and will continue to produce his music show Eclectopia. Lange first joined the station in 1998. 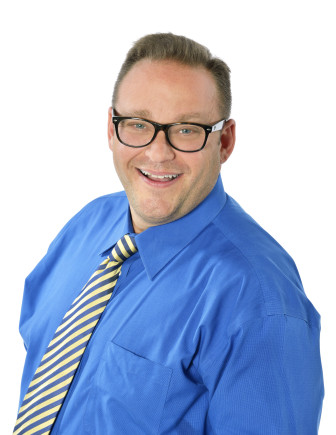 Longtime PBS NewsHour education correspondent John Merrow announced his retirement in an Aug. 5 blog post on the program’s website. Over 41 years, he has covered education not only domestically but also in China, Hong Kong, France and Spain. “Rather than putting myself out to pasture,” he wrote, “I hope to keep active as a [blog] moderator, an activity I love, and seize other opportunities and adventures that await, out of sight and around the corner.”

Also at PBS NewsHour, Jon Gerberg has joined the staff as a general assignment producer. Previously he worked as a freelancer for outlets including the New York Times, the Washington Post, Al Jazeera and New York City’s WNET.

Tom Lucci has stepped in as interim general manager of WICN in Worcester, Mass., following the retirement of GM Gerry Weston in June. Lucci has served on the board of directors since 2004 and previously filled in as g.m. in 2011. He is a former v.p. and c.f.o. at Davis Publications, an independent multimedia educational publisher in Worcester.

KDLG-FM’s longtime general manager Rob Carpenter retires this month from the station in Dillingham, Alaska. Carpenter was hired as station engineer and announcer in 1990 and took over as g.m. in 1997.

Alison P. Ranney has joined the board of Public Radio International. Ranney leads the Chicago office of Koya Leadership Partners, a national executive search and consulting firm serving the nonprofit field. Ranney previously served on the board of directors for Chicago Public Media for 12 years.

Cronkite News, the news division at Arizona PBS in Phoenix, has hired Kevin Dale as executive editor. The multiplatform daily news operation and innovation hub is operated by the Cronkite School of Journalism and Mass Communication at Arizona State University. Dale is responsible for supervising 15 full-time editor/professors and more than 120 students producing daily content for TV and digital platforms. Previously Dale was a senior editor at the Denver Post. In that position he directed coverage of the Aurora theater shootings, which won the 2013 Pulitzer Prize for breaking news.