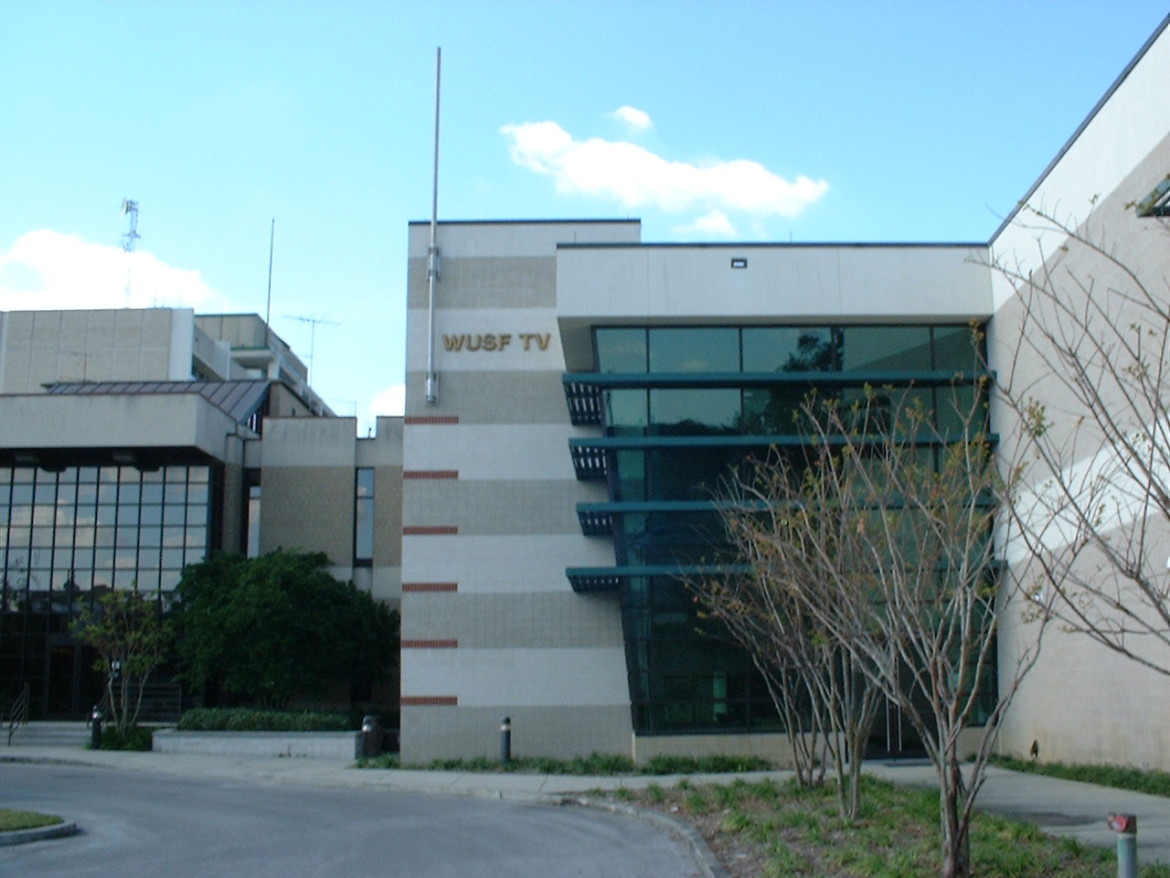 WUSF-TV airs in an overlap market with WEDU in Tampa. (Photo: Mike Halterman via Creative Commons)

WUSF-TV airs in an overlap market with WEDU in Tampa. (Photo: Mike Halterman via Creative Commons)

The University of South Florida Board of Trustees voted unanimously Tuesday to sell at least some of the spectrum used by its public TV station in the upcoming FCC auction, reports the Tampa Tribune.

Trustees did not vote on how the public TV station will participate, according to the newspaper. WUSF could sell all of its spectrum and go dark, share a channel with another station or move from UHF to VHF.

In its early days in the 1960s, the station aired distance-learning classes for remote students; now those classes are online. “I cannot see a compelling reason for us to have a TV station now, and I believe in the future it would be even more unlikely a need would ever come up,” trustee Stanley Levy said at the meeting. “If we elect to try to stay in business, it would cost us millions of dollars.”

Some 30 employees at the station could be affected by the decision.

The station has struggled financially in recent years but is slowly recovering. According to its most recent audit, operating revenues increased by 14.5 percent in fiscal year 2014 over FY13, after a 19.6 percent decrease from FY12 to FY13.

Trustee Nancy Watkins, the board’s representative in the auction, will make the final decision on how the university will take part, the Tribune said. Over the next six months, she will meet with business partners about potential ways to use the station.

WUSF-FM, the university’s radio station, will not be affected. The TV station is in an overlap market with WEDU-TV, PBS’s primary member station in Tampa.

A presentation to the trustees noted that of 62 universities in the Association of American Universities — a group of research universities that USF hopes to join — only 10 own a TV channel. Nine of them are PBS member stations.