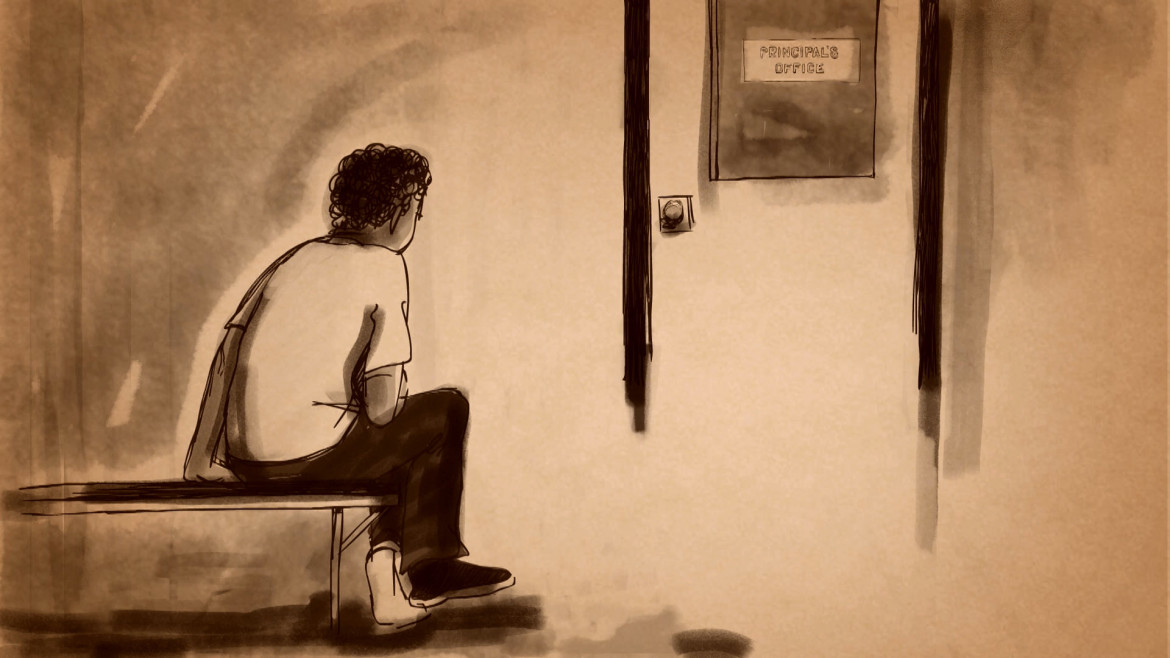 Unconscious Bias by Geeta Gandbhir and Perri Peltz will be among the short films featured at the TED event and in the PBS broadcast. 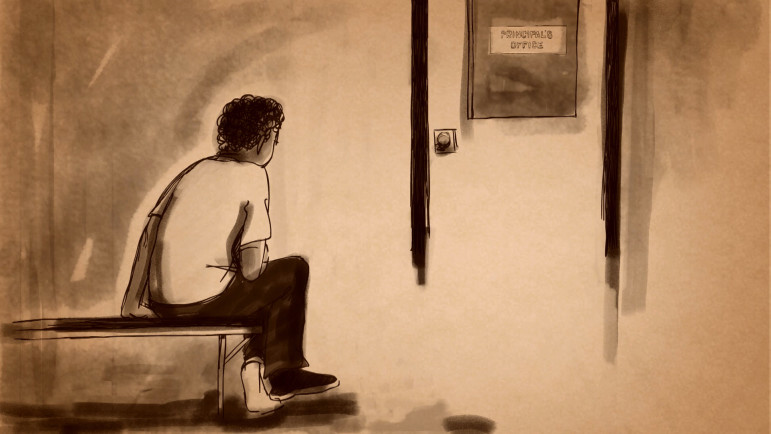 Unconscious Bias by Geeta Gandbhir and Perri Peltz will be among the short films featured at the TED event and in the PBS broadcast.

TED Talks will return to public TV in spring 2016, the result of a six-night event next week about education, science and war and peace co-produced by the Independent Television Service.

ITVS, a CPB-backed grant-maker and producer of the PBS documentary showcase Independent Lens, forged the partnership with TED earlier this year after discussing how to build on TED Talks Education, a 2013 PBS special. That production was a collaboration among TED, CPB, PBS and WNET in New York City, and aired as part of CPB’s American Graduate initiative.

Talks filmed at Town Hall in New York City’s Theater District Nov. 1–6 will be packaged into three one-hour specials and designated for common carriage broadcasts next year. The first two shows are scheduled for March 30 and May 30; the third will air in the early fall during back-to-school season.

“This is a great model of institutions that can really leverage new audiences by working together,” said co-producer Tamara Gould, senior v.p. of national production and strategic partnerships at ITVS.

Gould and Juliet Blake, curator of special projects for TED, are executive producers of the series. Baratunde Thurston, supervising producer for The Daily Show with Trevor Noah and author of the best-selling How To Be Black, will host.

The production centers on the series of TED events in New York that feature 40 speakers and artists. The events and broadcasts also will integrate screenings of a dozen independently produced short films of up to four minutes in length. The films range from “serious to the whimsical,” Gould said, and include traditional documentaries and animation.

The opportunity to juxtapose short films with speakers excited TED as a way to provide a wider range of views within its events. “Watching a film flexes a different muscle than watching a talk,” Blake said.

CPB provided a $2.1 million grant for the production out of its $7 million Diversity and Innovation Fund. The funder jumped at the opportunity to add another collaboration with PBS after the success of the TED education talks, said Joseph Tovares, senior v.p. of diversity and innovation at CPB.

“This landscape is changing so dramatically that we have to be open to new partnerships,” Tovares said.

CPB pushed for TED to provide free tickets for students, educators and military veterans to attend the live taping in New York, Blake said. Tickets are otherwise $100, with sales going toward production costs. CPB will reduce its funding by the total brought in from ticket sales, Gould said.

PBS and TED aim to meet the CPB grant program’s focus on innovation by reaching audiences on multiple platforms, said Marie Nelson, v.p. of news and public affairs at PBS. Some video content will be released online before each broadcast to entice people to tune in, but most will be held until after broadcast, according to Blake.

“We do want to leave some of our powder dry so people tune in when we go on air,” Nelson said.

The prospect of sharing each other’s audiences is part of the collaboration’s appeal for PBS and TED. “There is so much synergy between the organizations,” Nelson said.

Correction: An earlier version of this story mistakenly referred to TED as a for-profit entity. It is a nonprofit.