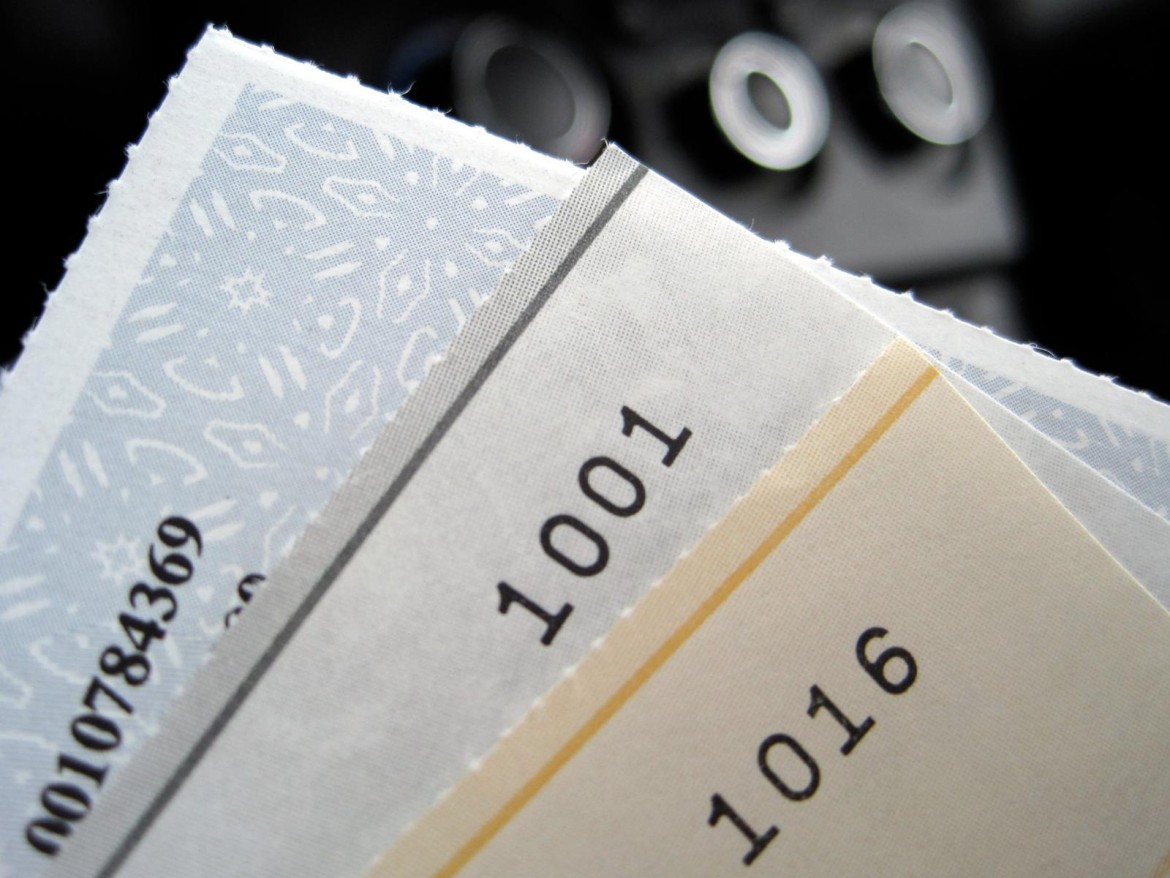 For pubmedia stations looking to retain more sustaining members while lowering bank fees and hassles from credit-card data breaches, an answer might lie in switching how their donors pay.

Most sustaining members at public television and radio stations now pay with credit cards. One recent study by Target Analytics found that sustaining donors of all nonprofits paid with a credit card 70 percent of the time. Many opt for it because it’s familiar.

But Arganbright and a growing number of development professionals are finding that switching donors to electronic funds transfer, which draw directly from bank accounts, can lead to higher gifts and better retention year over year. Donors start EFT payments by giving stations a voided check or their routing and account numbers.

A 2014 Target Analytics study found that among first-year sustaining members, nonprofits saw a 90 percent median retention rate for EFT users and a 70 percent rate for credit-card donors. For multiyear sustainers, EFT donors had a 96 percent median retention rate, compared to 88 percent for credit-card users. EFT sustainers also gave more, with an average gift of $664 over a five-year period compared to an average credit-card sustainer’s gift of $385.

“That’s why EFT is the gold standard,” Arganbright said.

EFT sustainers can also cost stations less in processing payments, Arganbright said, as they can avoid fees of about 2.9 percent charged for credit-card processing.

“We had the idea before that sustainers were a good idea,” Heiplik said. “Now, we have the idea that EFT sustainers are even better.”

“As we’ve seen in these data breaches, they create customer service nightmares, and certainly they create sustainer nightmares when there are all these new cards being issued,” Winckel said.

Oregon Public Broadcasting has already embraced EFT as the most desirable option for sustaining members. The 2013 Target data breach and its aftermath was a turning point, said CEO Steve Bass.

The state network has since converted 20,000 of its 40,000 sustainers to EFT. “We’ve been pushing it pretty heavily, and I think we’ve seen some nice growth,” Bass said.

Twin Cities Public Television, in St. Paul, Minn., “really pushed for sustainers,” said David Preston, director of membership. “Then we found the reality of how hard it was to maintain them,” he said. “The Target breach was really the final straw.”

TPT now has 31,395 sustaining members, with 16,100 paying by EFT. The station has found success in signing up EFT sustainers through its door-to-door canvassing. He said in one example, two-thirds of those who signed up during a canvassing effort opted to pay by EFT.

“It’s very easy in canvassing,” he said. “They’re there in person, and it’s just like paying by check. You’re collecting a voided check.”

Just suggesting using EFT rather than a credit cards is often all it takes, he said.

“You have to make it easy and explain it to them,” Preston said. “I think some people make it more complicated than it needs to be. Just letting people know you can do it this way creates an add-on effect that more people will do it.”

Speak to the sustainers

Some stations may have trouble converting sustainers to EFT payments because they take a hands-off approach after a member becomes a sustainer. Stations might fear that sustainers will cancel if they’re reminded that they’re paying monthly, Heiplik said. But stations should approach them, he said.

Bass agreed that some stations seem almost to forget about communicating with sustainers. “There’s a certain ‘let sleeping dogs’ lie mindset,” he said. “I think a lot of people look it as these as turn-key situations. It is, in some ways, but it’s definitely not just set it and forget about it.”

Stations should instead find an opportunity to give great customer service and keep lines of communications open with some of their strongest supporters. “These people do have a relationship with you and want to give to you on an ongoing basis,” Bass added. “Why would you treat them any differently?”

Arganbright agreed that stations should keep in touch with sustainers and increase customer service.

“These are your most loyal donors — they’re your good core,” Arganbright said. “And it’s ironic that we think we’re not going to communicate with them anymore. All your communication before was asking for money, so why can’t you talk to them about other things now?”

Correction: An earlier version of this story included incorrect information regarding the number of Oregon Public Broadcasting sustainers using EFT.