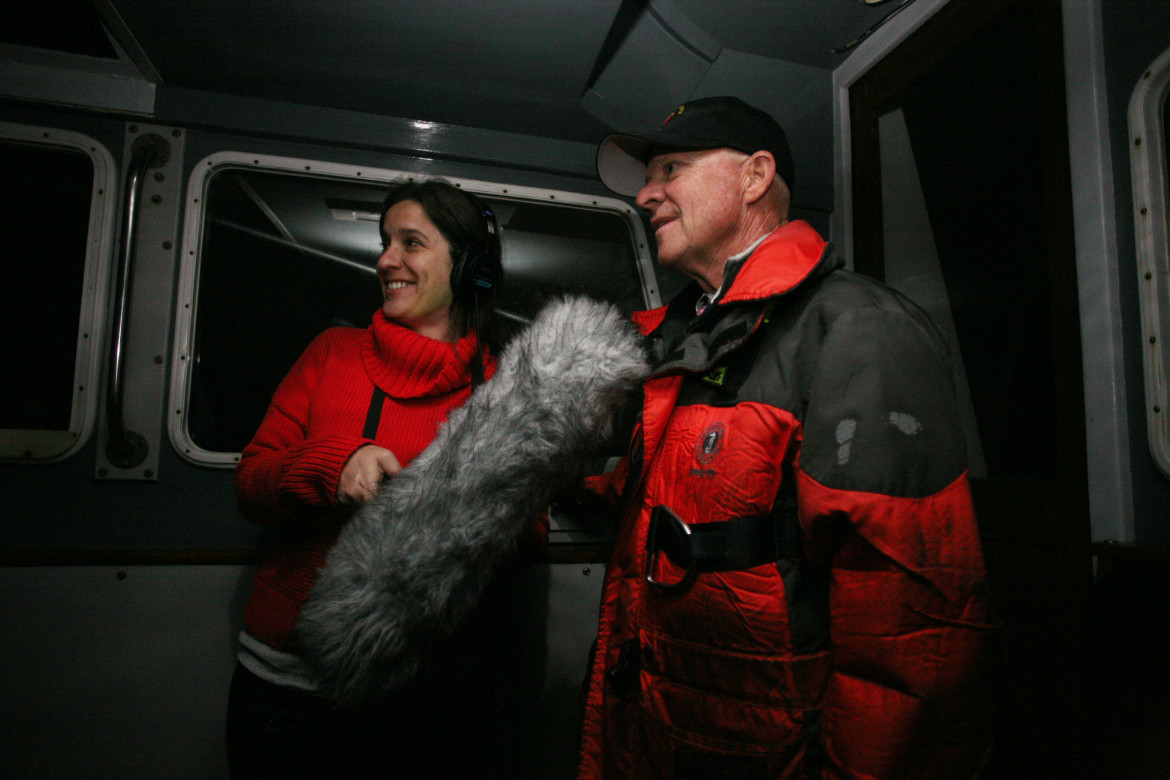 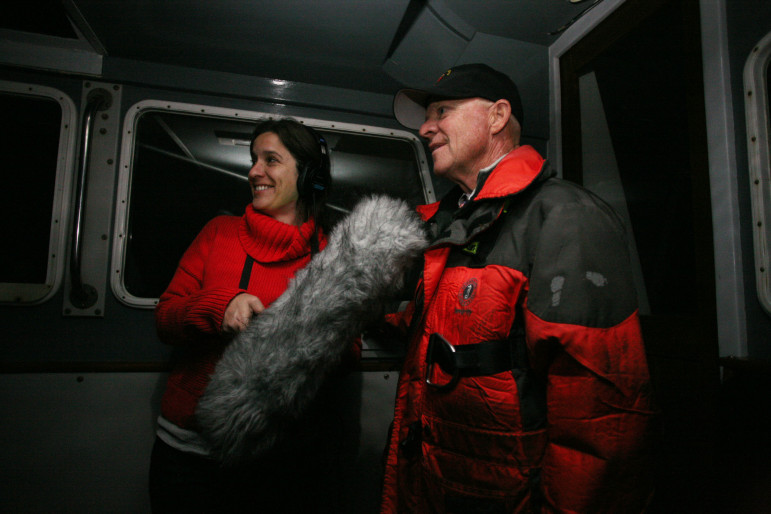 On any given day, listeners to KCRW in Los Angeles who tune in to catch the station’s flagship shows are likely to hear a story created by an independent producer.

That’s because at least five of the station’s on-air shows are produced in part by storytellers who have joined the station through its Independent Producer Project.

Now in its fifth year, at least 120 independent producers have participated in the project, either as collaborators or as newcomers who connect with the station by pitching, reporting and producing series or stand-alone projects that make it to the air or the station’s website — some with notable success.

David Weinberg, another IPP alum, won an Edward R. Murrow Award for Best Feature Reporting for his story “Saying Goodbye to Hollywood Park” in 2014. And earlier this year, KCRW assigned Weinberg as the first reporter on its three-year, $1 million project to cover “vulnerable populations” in Los Angeles.

Other notable work from the IPP has come from independent producers like Lisa Napoli, who produced a five-week series about the city’s Skid Row. Napoli’s project “Housed: Life on Skid Row” focuses on life “on and off the streets” in downtown Los Angeles.

IPP producers also contribute to the weekly podcast The Organist, an experimental arts-and-culture podcast that started its third season last week. And the IPP has helped find and fund independent producers who contribute to other podcasts like Strangers and Here Be Monsters. The latter is hosted by Jeff Emtman, who started his relationship with the station as a IPP producer.

On top of all that, the station’s 24 Hour Radio Race attracts new and talented producers from all over the world every year, said Nick White, KCRW’s editor for the IPP.

“Finding talent is really difficult, it’s a constant process, but honestly it’s kind of a dream putting it all together,” White said.

KCRW President and General Manager Jennifer Ferro, who has been with the station for more than 15 years, credits the station’s work with Olkowski as the inspiration to launch the IPP.

Ferro said the IPP has a budget of roughly $200,000 per year — a drop in the bucket compared to KCRW’s total operating budget, which is in the millions. Independent producers’ compensation depends largely on their experience, the length and depth of their stories, and where their work ends up appearing, White said.

Olkowski’s “Women of Troy,” a photo documentary project about working mothers living in poverty in Troy, N.Y., caught Ferro’s eye and got Olkowski invited to Los Angeles as a resident producer for her next project. That project became “Cargoland,” a documentary comprising audio and photos about the ports of Los Angeles and the people who live and work at them.

“Cargoland” came a few years after Olkowski wrote a letter to the Annenberg Foundation seeking support for the IPP. That initial grant led to backing from other foundations, she said.

“One of the biggest challenges in any story, whether it’s independent or at a station, is that it takes a while to do a story,” Olkowski said. “Some don’t happen fast, some require a deep dive. No one will say ‘yes’ to the story until you know the beginning, middle and end. And generally to know all of that, you would have needed to report the story.

“That’s hard to do without income; you have to invest in the time if you believe in the story.”

The IPP has a dedicated website that solicits pitches from producers for flagship KCRW shows including SoundsLA, The Business, Design & Architecture (DnA), Good Food, and UnFictional. Stories that air are labeled as Independent Producer Projects.

White goes through several submissions a day and takes ideas to show producers to see whether any are a good fit. Less than 10 percent of pitches actually make it to the air or online, he adds.

In total, White says the IPP team works on about 40 stories per year. Some stories are assigned, and at other times independent producers go through a learning curve in putting together a story, from reporting to recording to editing, he explains.

Ferro said no other endeavor in public media is like the IPP. Whereas Hollywood invests in developing shows and talent, public radio often falls short, she said.

“I do think this is a model for welcoming independent producers into the system,” Ferro said. “Often there is no available platform and not a lot of initiatives to bring new talent into the system. . . . I would love NPR or another national producer to partner with us and expand it.”