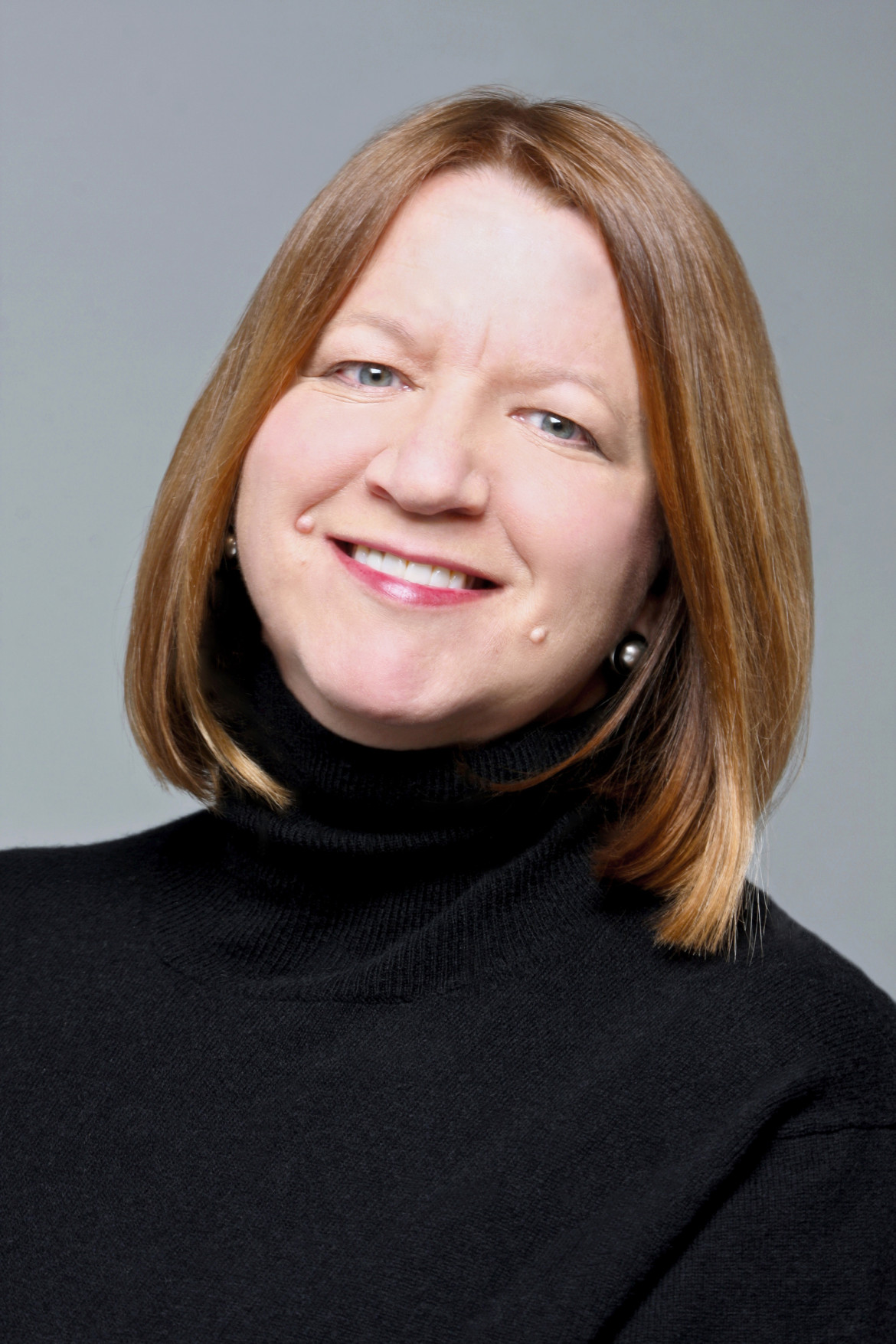 The Institute for Nonprofit News has hired Sue Cross, a former s.v.p. with The Associated Press, as its executive director and chief executive officer. 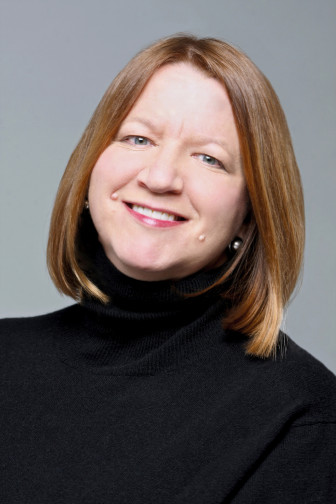 According to INN’s announcement, Cross was instrumental at AP in introducing digital video to news sites across the U.S., expanding coverage of Latin America and Hispanics in the U.S. and developing news services for emerging media markets.

Cross began her career at the news agency in 1998 as Los Angeles bureau chief. She worked her way up to v.p. of the Western region, then to v.p. of online for U.S. newspapers. In 2008 Cross rose to s.v.p., developing and leading media partnerships across the Americas.

Brant Houston, chair of the INN board, said Cross’s “deep experience and knowledge in both innovation and management will take INN to the next stage of its evolution.”

INN, formerly the Investigative News Network, provides education and business support services to more than 100 nonprofit member organizations and promotes the value of public-service and investigative journalism. Current is a member of INN.