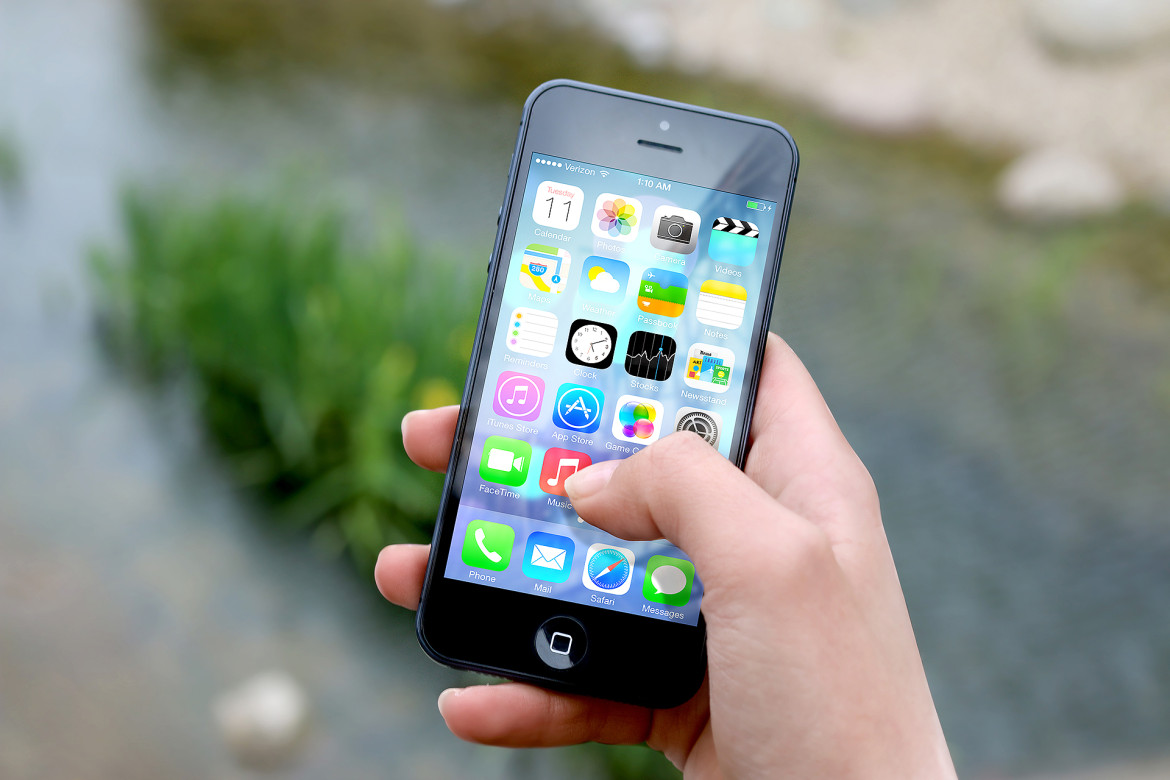 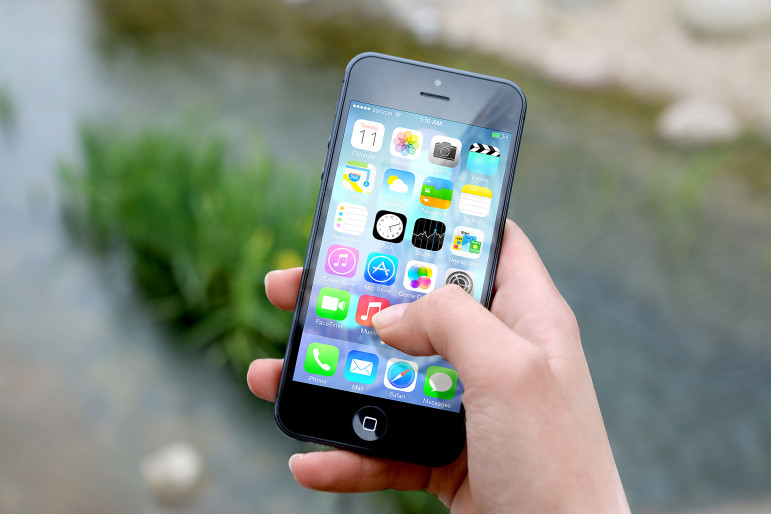 The emotional connections NPR News listeners have with their public radio stations are primarily a function of how much people listen to a station’s programming and not the platform on which they listen.

My company, Emodus Research, studied the emotional connections NPR News listeners have with NPR and with their NPR stations, and analyzed whether these connections differed based on usage of broadcast or online platforms. Emotionally connected listeners are important because they are far more likely to be Brand Loyalists, Brand Advocates and Givers to the station.

Our findings demonstrate that emotional connections are platform-agnostic, and this has important implications for how stations brand themselves and present content in the digital space. In a nutshell, many stations need to rethink their approach to NPR co-branding and on-demand access to content.

Core radio listeners spend more time with their NPR station than any other radio station, and they listen a lot. In our study, the listening threshold was five hours per week or more. Core listeners are important because they are much more likely than fringe listeners to donate to their stations.

We developed an emotional connection score for each listening segment to determine whether using mobile to access content created a stronger bond between the listener and the station. 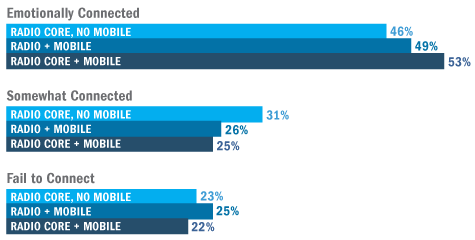 Based on these findings, we concluded that mobile listening is an extension of radio listening. The emotional connection is already established. We know from Nielsen data that core listeners typically tune in 3.5 times more often in a week than fringe listeners. It makes sense that adding even more listening strengthens the emotional connection. Mobile technology doesn’t make the content more valuable by itself, but it enables the listener to hear valuable content more often.

Be the same brand everywhere

This brings me to problems with the digital strategies of many public radio stations. A strong belief among local public broadcasters that localism is key to the future of stations has influenced NPR News stations to divorce themselves from the NPR brand in the digital space. Take a tour of station websites and you’ll find that many barely mention NPR on their home page, and few promote listening to NPR content on-demand through the station site.

Stations that want to build and maintain strong emotional connections with core listeners on digital platforms need to rethink their digital branding. Local is important, but it is not by itself the future of public radio.

Core listeners place the highest value on the NPR programs presented by their local stations. They spend half or more of their listening time with NPR programs. By not offering and promoting its full range of NPR content in the digital space, a station reduces the value of its digital service to core listeners by half or more.

How does a station do that as more listening shifts to mobile devices? By being the same brand in the digital space as it is on the radio. That means offering and promoting the station’s full lineup of network and local programs across all platforms.

Public Media Apps is a software company that provides mobile apps to public radio and public TV stations. We’ve used their analytics tool to study the listening behaviors and preferences of app users for five NPR News stations. (In the interest of full disclosure, I did consulting work with them when they started in the app business and took my compensation as a small share in the company.)

Public Media Apps include streaming and on-demand listening options. In that regard, they provide an interesting environment to study listener choices in the digital space. Listeners can choose to listen to “the radio” over their mobile device, or they can choose to listen to the station’s programming on-demand. On-demand listening includes all of the national programming that the station carries as well as its local offerings.

Here are a few key findings across a sample of five NPR News stations that offer customized Public Media Apps to their listeners. The sample includes more than 55,000 unique users during the spring 2015 Nielsen survey period.

When we analyzed the data of a single station, we found that more than 20,000 unique users accessed programming through the app during the entire period of Nielsen’s spring survey. (The station gave permission to share its data on the condition that it remain anonymous.)

Network programs are also the most important on-demand content. On this station, Fresh Air was the most-listened-to on-demand weekday program in spring 2015, followed by the station’s local weekday talk show. The Diane Rehm Show took third place on weekdays, followed by the TED Radio Hour and Wait Wait . . . Don’t Tell Me! All told, more than half of the on-demand listening on a typical weekday is to an NPR program.

This American Life and other nationally distributed programs make up more than one-third of the weekday on-demand listening — this in spite of the fact that app users can choose to listen to the station’s local news reports and features on-demand.

Here are some steps stations can take to strengthen their digital brands.

1.  Develop a branding and marketing plan to build at-home listening on mobile devices. Promote the benefits of hearing the stream in the morning, at home. Use your database, website, mobile devices and on-air promotion to help listeners know how to listen.

2.  Improve your app to make listening at home via mobile phone easier, more reliable and more rewarding than listening via any other mobile app. Optimize your web page for mobile listening as well. It’s not an either/or strategy. Listeners are accessing content through online and mobile connections. As NPR President Jarl Mohn says, meet them where they are.

3.  Take advantage of every customization offer NPR One has to offer. Make sure your station gets credit for listening via NPR One.

4.  That said, work hard to prevent your listeners from leaving your branded environment to get NPR or other national programs on-demand. You can’t convert people into core listeners and donors if you don’t get credit for the listening experience.

5.  Identify aftermarket products such as Bluetooth speakers and audio devices that enhance the at-home listening experience via mobile devices. Offer the speakers as premiums or provide links to good speakers they can buy online.