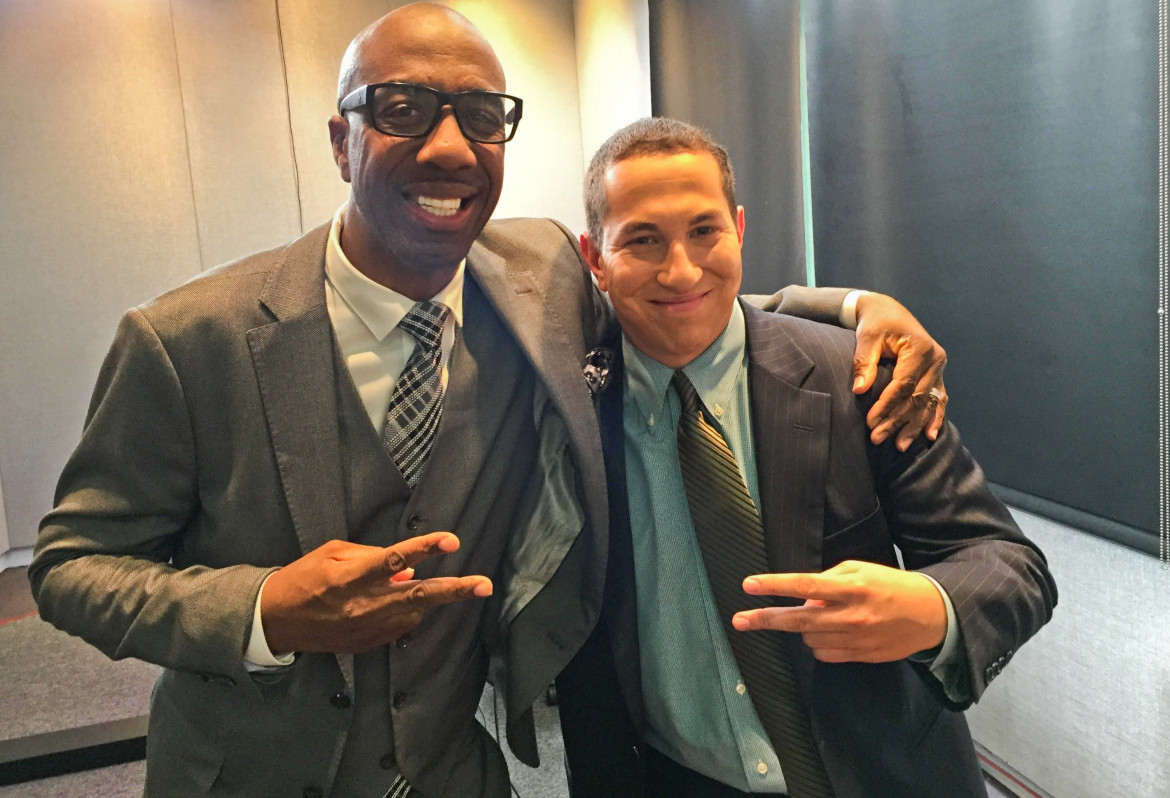 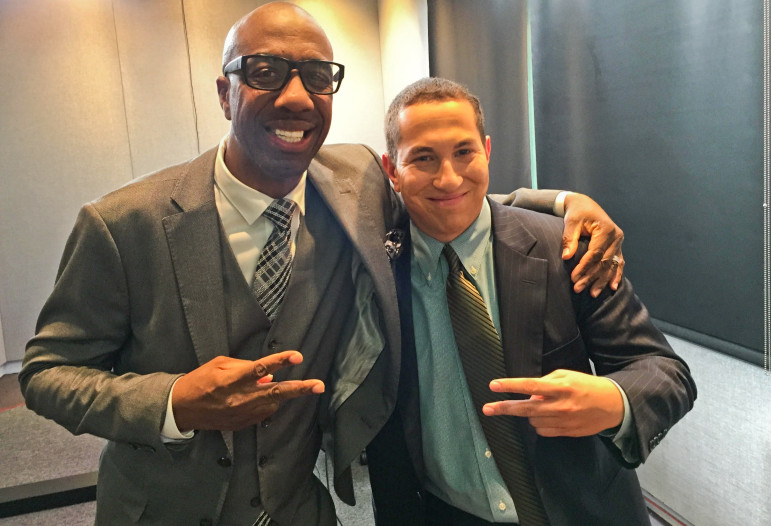 One of the youngest hosts on public TV is presenting one of its oldest programs.

Alexander Heffner, 25, has taken over for his grandfather, Richard Heffner, as host of the weekly public affairs program The Open Mind. The elder Heffner launched the show in 1966 on public TV in New York City. This month, it premiered on the World multicast channel.

Airing at 7:30 a.m. and 3:30 p.m. on World, the show originates at CUNY TV, part of the City University of New York, and is distributed by the National Educational Telecommunications Association from presenting station WNET.

“We really are at the sweet spot of democracy, technology and society,” said Heffner, now in his second season as host. He’s worked to update Open Mind’s introduction graphics and music, and is striving to feature “a new generation of thinkers.” 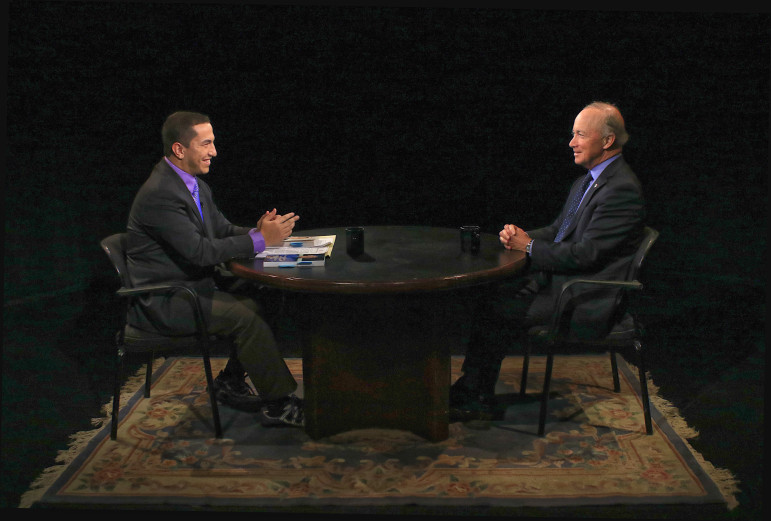 The show’s format is similar to that of Charlie Rose, with Heffner and his guests in quiet conversation across a table in a darkened studio. Guests “aren’t necessarily who you’d see on a public-affairs show,” said Heffner, such as hip-hop musician and businessman Aloe Blacc and Sue Gardner, former executive director of the Wikipedia Foundation.

He also makes sure to keep those guests at ease. “I want my guests to be comfortable,” Heffner said. “Often I think that I can elicit the most organic, substantive exchange with a gentler touch. I can press people on their idea, and not press them personally — that takes ease, humor and friendliness, and that’s what I strive for.”

Heffner said he sees Open Mind as “a bridge between early childhood educational programs and the more in-depth features in prime time” on public TV.

“We provide a foundation of knowledge on which we build each week, across multiple disciplines,” Heffner said. “We’re positioning millennial viewers as aspiring intellectuals and professionals, giving them that thoughtful foundation on which to build their own ideas.”

The Open Mind “is aimed at a younger audience that dovetails well with World’s demographics,” said Ron Bachman, senior director of programming at WGBH, who schedules the documentary and public affairs multicast channel World. “Our hope is that including it in our lineup can draw socially and politically engaged young people to the show, the issues it explores, and World as a destination for public affairs.”

Before its latest incarnation, the program had a long history. It premiered in 1956 on WRCA-TV, then the NBC affiliate in New York City. In 1966 it moved to Channel 13, at that time WNET predecessor WNDT. The senior Heffner also served as WNDT’s first g.m., from 1961–63.

He hosted the show until he died in December 2013. Before his death he made the entire archives of the program available free online, which include hundreds of interviews over more than 50 years. Guests include President Jimmy Carter, Muhammad Ali, Martin Luther King Jr., Betty Friedan and Gloria Steinem, Elie Wiesel and Margaret Mead.

The elder Heffner had long envisioned his grandson taking the helm. “He thought that as a younger person, I was equipped to bring the show into not just the 21st century but into a media environment vastly different from when he launched the program,” Heffner said.

His grandfather closely followed Alexander’s media career, from political director and correspondent for WHRB-FM at Harvard University, to founding and editing SCOOP08 and SCOOP44, the first national student newspapers focusing on the 2008 election and the Obama administration. Heffner also worked as a special correspondent for Need to Know on PBS, covering the millennial vote in the 2012 election.

Heffner is not the only family member that works on the production: His grandmother, psychotherapist Elaine Heffner, is executive producer and remains “a steadfast champion of the show and a sage counsel at every turn,” Heffner said. Senior producer is Rebecca Wharton, a longtime producer for public TV newsman Bill Moyers.

Open Mind is produced with grants from nine major supporters. Several foundations have remained with the program over many years, Heffner said, especially the Joan Ganz Cooney & Peter G. Peterson Fund and the Rosalind P. Walter Foundation. “I’m encouraged by their loyalty to the philosophy behind the show and me as its torchbearer,” he said.